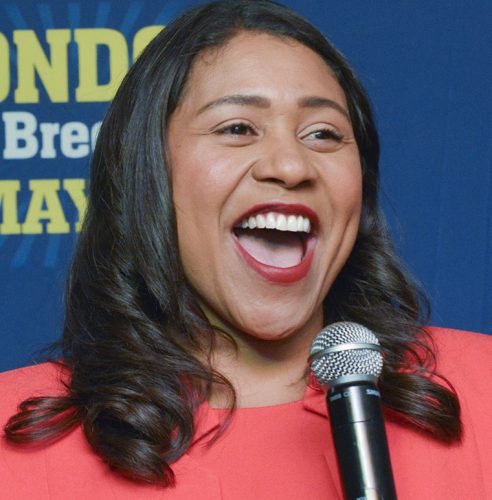 A few of the confirmed notable attendees for the Norfolk convention include Attorney Benjamin Crump, Principal, Ben Crump Law, and Sarah Glover, President, NABJ, who will dialogue about Black Press vs. Fake News. The Honorable Robert (Bobby) Scott (D-VA) will receive a Lifetime Legislative award and the Lifetime Legacy Award will be presented to the Reverend Jesse L. Jackson.

Other sessions to include a panel discussion on sickle cell disease in the Black community are planned as well as new and potential sponsors are on board to network with NNPA publishers. The 2018 conference ends with a luncheon cruise and an evening jazz concert.