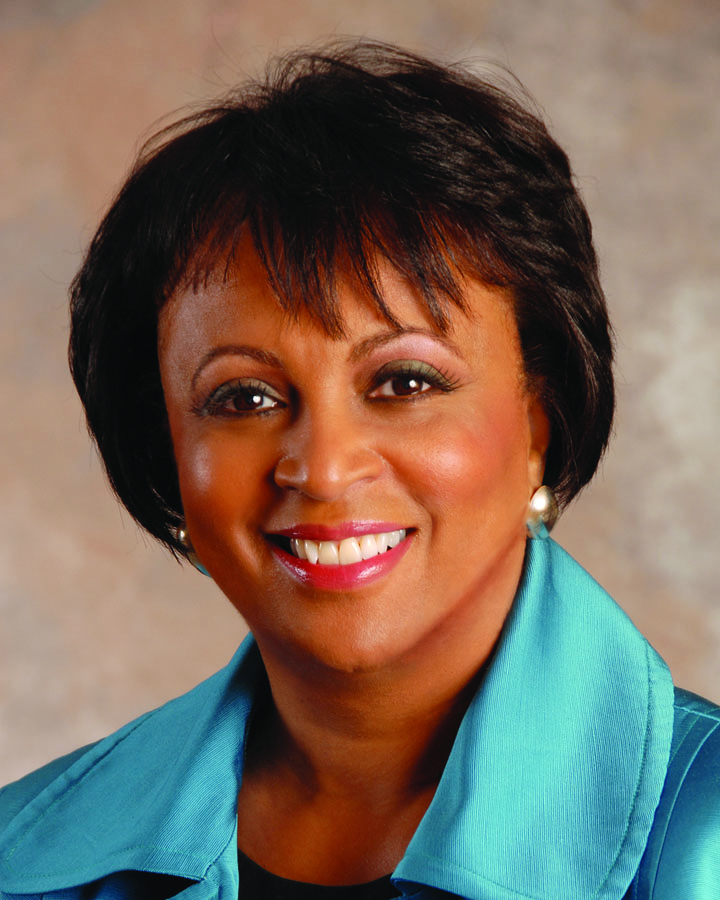 WASHINGTON, D.C.
On September 14, Carla Hayden, 64, the first woman and African-American to head the nation’s largest library, was sworn in for a 10-year term by Chief Justice John Roberts. Hayden, new head of the Library of Congress, said in her remarks, ”As a descendant of people who were denied the right to read, to now have the opportunity to serve and lead the institution that is the national symbol of knowledge, is a historic moment.”

She was born in Tallahassee, Florida, and raised in Chicago. Hayden began her career as a children’s librarian, rising to the second highest position in the Chicago Public Library. In 1993 she moved to Baltimore to oversee that city’s library system. She also served as president of the American Library Association (ALA), and in 2003, she fought for the right of library users to access library materials and to privacy, which some felt were threatened by provisions of the Patriot Act passed by Congress in the wake of the 2001 terrorist attacks. The valid concern for national security, she argued, needs to be balanced with the people’s “right to know.”

Most recently, in 2015, while heading up the Baltimore library system, she kept the libraries open during the civil unrest that followed the officer-involved death of Freddie Gray. She is credited with updating the library system’s technology with the addition of public-access computers, e-books and e-readers users can borrow. In an interview with PBS reporter Jeffrey Brown, Hayden called the public library “a great equalizer,” where all people should be able to access information free of charge. Her goal, she said, it to “make information free for all.”

There are more than 162 million individual items in the three buildings that house the Library of Congress collection, or enough books and documents to reach all the way to the edge of Iowa from D.C., and 12,000 items are added to the collection every day.