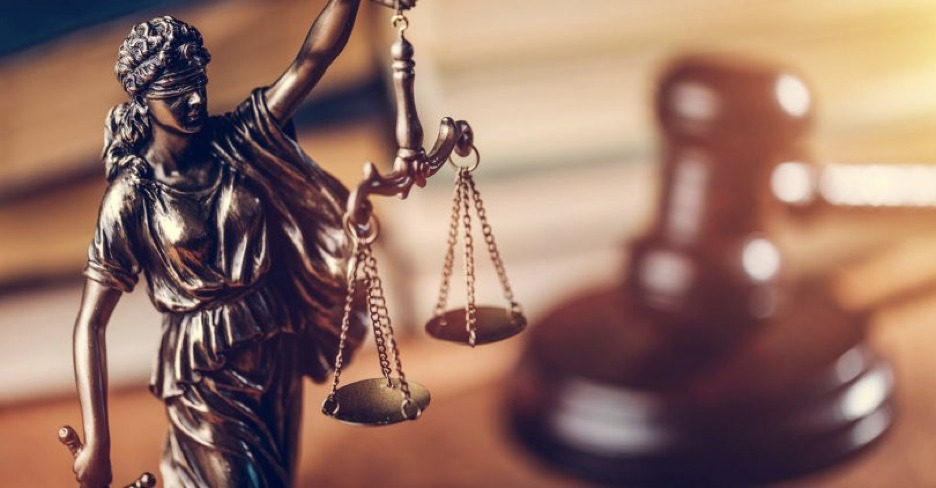 Arizona Gov. Doug Ducey has signed a bill that makes it illegal to record videos within eight feet of police activity.

The law comes just two years after the vital recording of a Minneapolis police officer kneeling on George Floyd’s neck for more than 9 minutes, killing him.

Former Minneapolis Police Officer Derek Chauvin is serving a 22-year sentence primarily because of a bystander’s video that captured his actions.

The Arizona law, which takes effect in September, also comes while police in Akron remain under investigation for firing at least 90 shots at unarmed African American DoorDash Driver Jayland Walker, hitting him more than 60 times, and killing the 25-year-old.

A violation of the Arizona law could land an individual a $500 fine and up to 30 days in jail.

The measure states that it’s illegal to record law enforcement officers if an individual is within eight feet of an area where the “person knows or should reasonably know” that police activity is occurring or if they receive a verbal warning from a cop about the rule.

State Representative John Kavanagh, the bill’s sponsor, said that there was little reason for bystanders to be within eight feet of an on-duty police officer. Also, that the law would protect people from getting close to dangerous situations and prevent them from interfering from police work.

“We are investigating all possible options for addressing this unconstitutional law,” K.M. Bell, an attorney for the ACLU of Arizona, told NPR.

Bell told NPR of several specific problems with the law, including that it was overly broad. For example, it limits what people can do on their phones while near a police officer, which amounts to a First Amendment violation, he told the outlet.

“This is a content-based restriction because I can stand 3 feet from an officer and play Angry Birds, but I can’t stand 3 feet away and record them,” Bell said.

Mickey Osterreicher, general counsel for the National Press Photographers Association, said he finds the law “arbitrary” and “unworkable” because the 8-foot restriction does not accommodate dynamic situations like protests.

“Giving [police] the authority to tell someone to stop recording is a violation of the First Amendment,” he said.