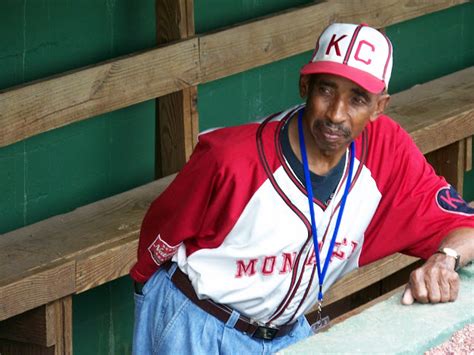 When Major League Baseball (MLB) opens its 2021 season on April 1, starting pitchers of the 30 teams are scheduled to play on that daydream of
pitching a no-hitter.
That means their pitching will deter any batter of the opposing team from hitting the ball they hurl to advance to the first base.
According to traditional MLB statistical history, only one player for 8 decades has been able to achieve such a feat.
In 1940, on the opening day of MLB, Cleveland Indians rookie Pitcher, Bob Feller became the first and only pitcher to throw a no-hitter on this most sacred of baseball days, defeating the Chicago White Sox’s White Sox 1–0.
This would be the first of three no-hitters Feller would twirl in his marvelous career, and what may be even more impressive is that Feller threw 12 one-hitters.
But this year, Feller’s legendary Opening Day no-hitter in 1940 — long considered the only one of its kind in the sport’s history — will share that designation with Leon Day of the Negro National League’s Newark (New Jersey) Eagles, who no-hit the Philadelphia Stars on Opening Day in 1946.
In December, 2020, MLB “elevated or integrated” the statistics of Negro League Baseball (NLB) with Major League Baseball.
The racially segregated Negro League teams operated from 1920-48 and were formed because Black players were systemically barred from playing alongside players in the all white MLB.
When MLB Commissioner Rob Manfred announced the news in early December, 2020, he described the move as “correcting a longtime oversight in the game’s history.”
The new ruling means the statistics and records of the 3,400 Black players who participated in the seven NL leagues are now included as part of the MLB.
This reverses a 1969 decision of MLB’s Special Baseball Records Committee — a five-person, all-White group commission which never considered including the records of the players in the Negro Leagues.
Many of the Black players had remarkable skills at every position, according to MLB and NL historians and Black players who played in the league.
Leon Day’s .705 career winning percentage as a pitcher could put him in the top 10 all-time in the major leagues, just ahead of current Los Angeles Dodgers superstar Clayton Kershaw (.697).
In 1948, the segregation of professional baseball ended, as former NL player Jackie Robinson integrated MLB when he was put on the roster
of the Brooklyn Dodgers.
The seven organized Negro Leagues which will have the statistics of their respective players elevated and integrated with MLB are:

***
On August 16, 2020, MLB celebrated the 100th anniversary of the Negro Leagues.
Sam Allen is among the 15 remaining Negro League players and one of four who live in Virginia.
Allen, 83, was raised in the Lindenwood section of Norfolk and attended Norfolk’s Booker T. Washington High School (BTWHS). He played with youth and semi-pro teams in the city before he landed on one of
the remaining four teams of the NL baseball in the late 1950s.
“This is long overdue,” said Allen. “Something should have been done years ago. They have included us in the Hall of Fame and are now providing pension money. Negro League players were just as good, if
not better than many of the Major League players. I am blessed to be here to see it all happen.”
Allen said that year before the integration of professional baseball, MLB and Negro League teams did play exhibition games against each other before the regular season began.
So the White managers and MLB leaders were well aware of the talent of the Black players before Jackie Robinson joined the White league in 1948.
But for 50 years prior they were barred from playing in the MLB.
While the integration of Major League Baseball occurred in 1948, according to Allen, the Negro League did not cease operations until the mid-1960s.
“When I came along (in 1956), they were grabbing all the best players from the Negro League,” said Allen. “Many of the remaining players were older and holdovers from the best time of the league.”
In 1956 Allen said he got connected with the Negro League network.
Memphis, Kansas City, Detroit, and Birmingham, at that time, were the only Negro League teams left. After being cut by a Cincinnati Reds farm team, Allen got a slot with the Kansas City Monarchs.
Unlike White teams, the Black teams, like the Monarchs, traveled and slept on the bus due to Jim Crow barring them from white hotels.
Allen said the team played a mix of local Black teams in the South and squads on Indian reservations out West to fill out a season.
After leaving Kansas City, he landed a spot in Raleigh and then Memphis, during that team’s final year of play.
By 1960 Allen’s career in the NL was over and he was drafted into the Army where he soldiered for two years, two months, and 10 days and played some ball.
By 1965 Allen said most of the Negro League teams had folded.

***
With the new change, the all-time MLB rankings for “rate” statistics, such as batting average, could see a wholesale rewriting.
For instance, Josh Gibson, who died of a stroke at 35 years old, a year before the integration of MLB, spent much of his career in Washington, playing for the Homestead Grays and is considered the NL’s most prolific slugger.
Gibson’s career batting average of .365, for example, would rank second only to Ty Cobb’s .366 and — along with Jud Wilson’s .359, Charleston’s .350,
and Turkey Stearne’s .348 — would push Babe Ruth’s .342 out of the top 10.
Gibson’s career slugging percentage of .690 would edge out Ruth’s .6897 as the highest in Major League history.
Gibson is credited on his Hall of Fame plaque with hitting “almost 800 home runs.” Many of them, however, were on barnstorming tours and are not part of the official record, as determined by the Seamheads
researchers, who credit him with only 238 in Negro League play — still most among Negro Leaguers.
Single-season stats also would be affected, with Gibson’s .441 batting average in 1943 supplanting Hugh Duffy’s .440 for the 1897 Boston Beaneaters of the National League as the highest in a single season in history.
MLB’s Ted Williams, who hit .406 for the Boston Red Sox in 1941, would lose his status as the last player to hit .400 in a single season.
The move was the result of years of study by researchers from the Seamheads Negro League Database — who pored over newspaper clippings,
scorebooks, and other historical records to compile statistics — as well as research by the Baseball Hall of Fame, the Negro Leagues Baseball Museum in Kansas City, Mo., and other entities.
Allen said his stats and those of others were found in the sports pages of the Norfolk Journal and Guide.
“In the minds of baseball fans worldwide,” Bob Kendrick, president of the Negro Leagues Museum, said in a statement, “this serves as historical validation for those who had been shunned from the Major
Leagues and had the foresight and courage to create their league that helped change the game and our country, too.”

By Stacy M. Brown NNPA Newswire Senior National Correspondent @StacyBrownMedia One week after lamenting that there were no Black American players on either the... 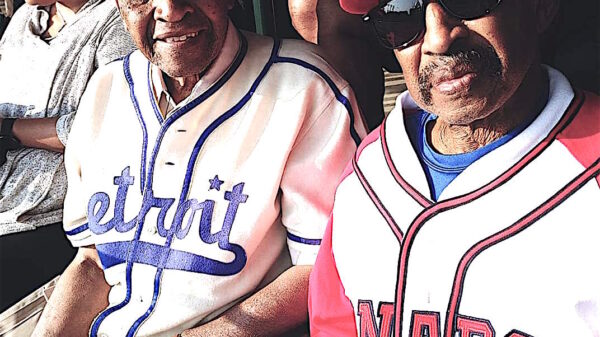 Sam Allen, 85, a native of Norfolk and one of the remaining baseball players who played in Negro League Baseball attended the 19th Annual... 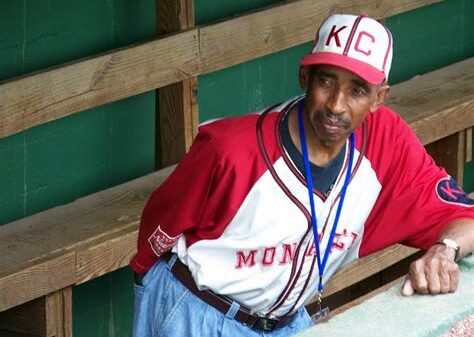