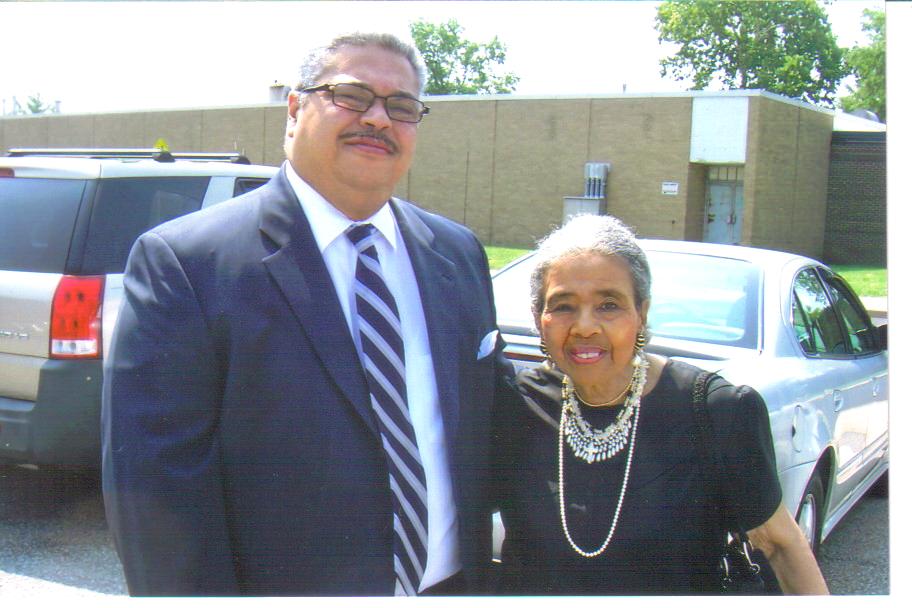 NORFOLK
Mrs. Corinne Jones, a notable personality in the Hampton Roads area, passed on July 15. The mother of three sons, Hilary, III, Darryl, and Circuit Court judge, Judge Jerrauld Jones and the grandmother of Delegate Jay Jones was 12 days shy of her 92nd birthday. The viewing will be at Metropolitan Funeral Home on Thursday July 19th. The funeral will be at Grace Episcopal Church at noon on July 20th. See next week’s paper for a tribute to her life and legacy written by Gary Ruegsegger.