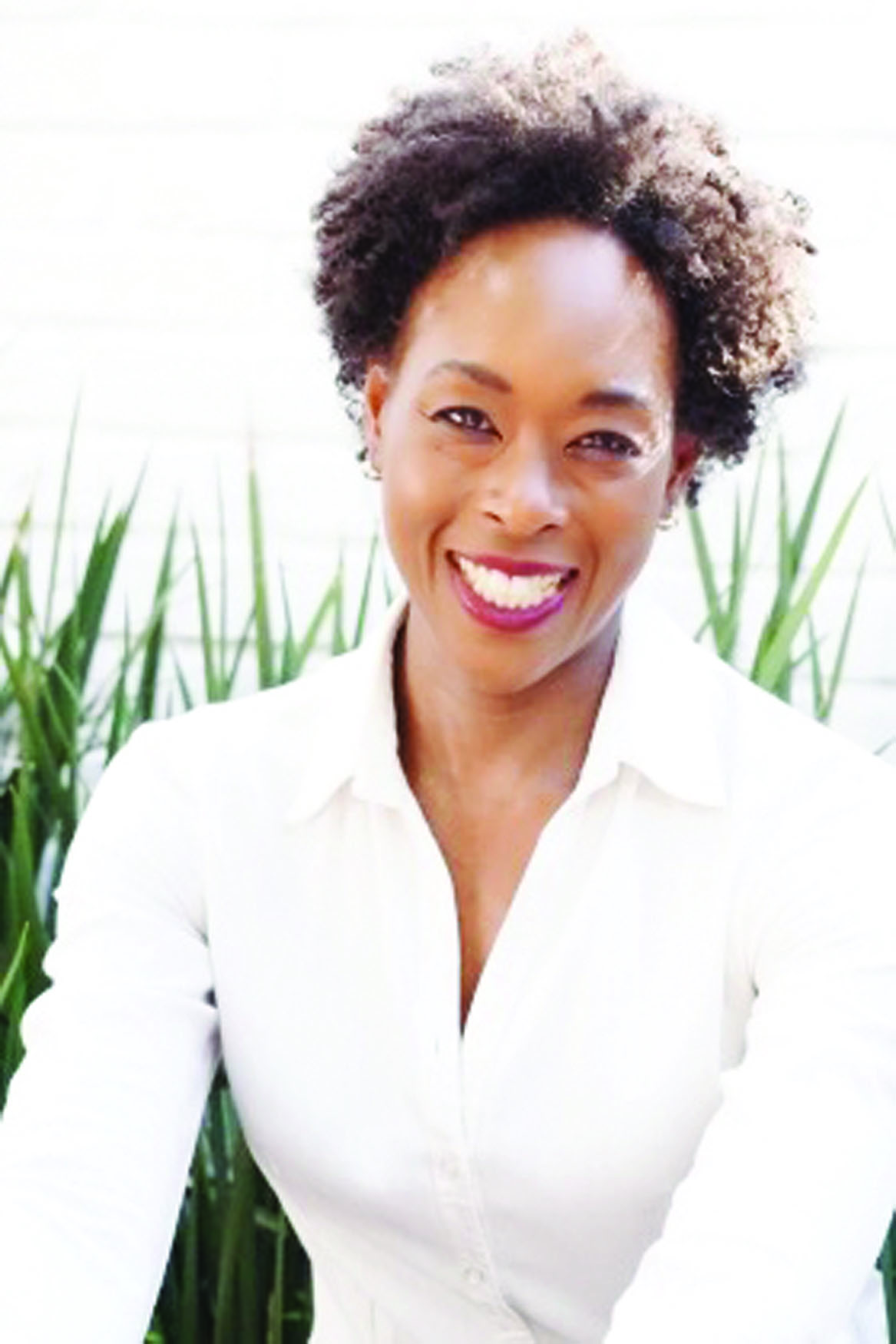 By Noell Saunders
Special to the Guide

The observance is held each year by the University to honor King’s civil rights work, and the changes in society that occurred as a result of the efforts made by a generation of civil rights leaders. The 2017 program will celebrate women’s achievements through the legacy of King.

Shetterly is also the founder of the Human Computer Project, an organization whose mission is to archive the work of all of the women who worked as computer scientists and mathematicians in the early days of the National Advisory Committee for Aeronautics (NACA) and NASA.

ODU has endeavored to honor people who have demonstrated a genuine concern for their fellow citizens and a commitment to King’s principles of peace and equality.

The Hugo Owens Martin Luther King Jr. Memorial Award is given in honor of Dr. Hugo A. Owens, the first African-American rector on ODU’s Board of Visitors. Owens was also known for his civil rights activism and community leadership throughout Hampton Roads.

Clenise Platt, an award-winning author and alumna of Old Dominion University, has worked as a talk show host, motivational speaker and community leader. Platt also has served as the president of the Rotary Club of Hampton Roads. In 2019, she is slated to become Rotary district governor of District 7600, making her the first African- American woman and the second youngest person named to the post in the history of the district.

The Woman’s Club of Norfolk is one of the oldest local African-American women’s organizations in Hampton Roads. For a century, the organization has focused its efforts on civic responsibility, improving neighborhood conditions and educating the community about African-American history and culture. The Woman’s Club of Norfolk includes professional women members from all walks of life with a long record of personal and community accomplishments.

Christine Darden, one of the several women scientists featured in Shetterly’s “Hidden Figures” story, will also be in attendance at the observance. Darden has an honorary degree from Old Dominion 2012.

The event is free and open to the public.