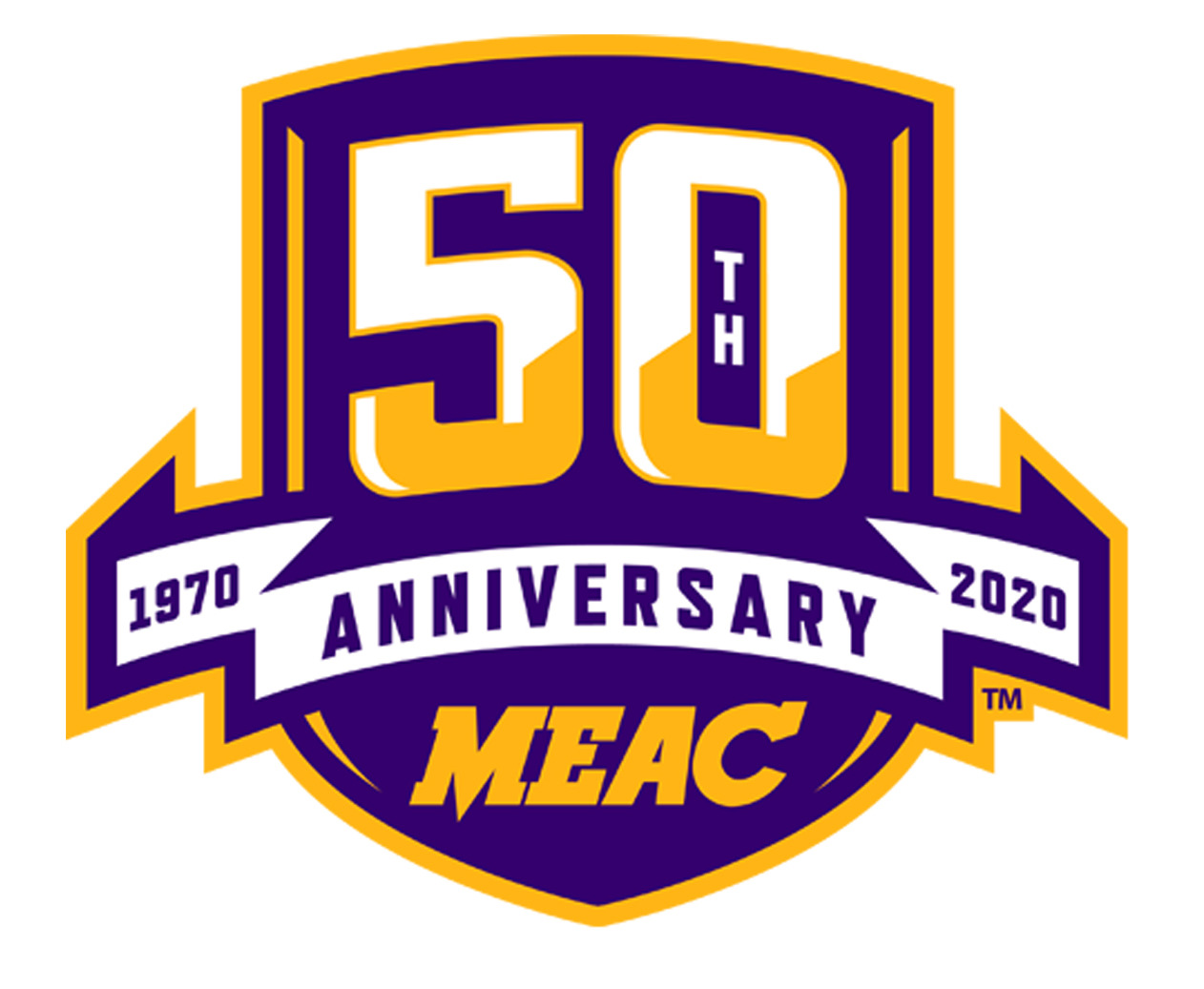 The 2021 Mid-Eastern Atlantic Conference (MEAC) will get underway on March 11-13, in Norfolk’s SCOPE Arena.

But the COVID-19 pandemic for a second year has caused the conference officials and city to drastically alter the 49th post-season gathering of fans to showcase of HBCU basketball men’s and women’s collegiate.

The MEAC is observing 50 years, but it held its first basketball championship tournament in 1972.

Because of the pandemic, there will be no fans in the stands this year. On February 23, MEAC Commissioner Dr. Dennis E. Thomas announced, during a virtual press conference, that only 250 people will be allowed to view the games.

Those 250 spectators will be limited to players, coaches, and their invited family members.

According to Thomas, most of the other conferences will have a limited number of fans in the stands due to state and local social distancing protocols defined by the Centers For Disease Control (CDC).

MEAC fans will be able to watch tournament action, however.

The men’s title game will be on ESPN2 at 1 p.m., and the women’s championship game will be shown live on ESPN3 and rebroadcast on ESPNU on March 14 at 8 a.m.

Because of the limit on fans viewing in the SCOPE, there will be no ticket sales.

During the press conference, Thomas admitted that the lack of ticket sales is analogous to a “big hit” by the likes of heavyweight champion George Foreman, but “we are not knocked out.”

Thomas said that the financial hit and the inability of some teams to attend the tournaments are some of many “adjustments” the MEAC and other collegiate sports conferences have had to make due to the pandemic.

The MEAC had to cancel its 2019-2020 championship tournament last March, as the pandemic began to escalate nationally and in Virginia.

The MEAC also had to curtail the rest of its spring and fall sports season, including fall football.

The MEAC tournament moved from Winston-Salem, North Carolina to Norfolk in 1997. Norfolk had played host to the tournaments in 1991, ’92, and ’93.

Norfolk city leaders, Thomas said, have been very considerate of the impact the pandemic has imposed on the MEAC’s plans this year.

The city is expected to lose a large portion of revenue normally generated by alcohol, meal and hotel taxes, and the patronage of other sales outlets.

The MEAC draws thousands of fans from across the nation, notably from the cities where the conference member schools exist and locales from Hampton Roads.

Norfolk State is basically the host team, for it is the only HBCU in Virginia that belongs to the conference, since Hampton exited two years ago.

The Norfolk State Spartans Men may come into this year’s tournament tied for first with Coppin State in the Northern League of Conference.

The Spartans women during the final week of the conference play were second overall in the Southern League of the Conference.

Thomas acknowledges that the fans will be disappointed because the parties, outreach activities, and other events have been canceled or scaled back.

Normally the huge city parking lot across the street from the Scope Arena complex is filled with fans holding tailgate parties.

There are various day parties in between games at the nearby hotels and inside the arena, the concourses inside the area are buzzing with merchants peddling their wares to fans in droves. All have been altered or vastly scaled back.

But Thomas said that he hopes that the decades-long social and partying atmosphere of the MEAC in and around tournaments site will be renewed next year.

He urges MEAC fans to be patient and continue to support to Conference’s sports programs and student-athletes.

He said that the players have grown accustomed to playing without the energy which the cheering fans generate in the stands.

“They’re used to that kind of environment,” Thomas said. “The basketball is not going to be diminished.”

The Scope portion of the tournament will follow first-round games at on-campus sites on March 7.

The MEAC and VisitNorfolk have partnered to hold a watch party on March 13 at Town Point Park. The event is limited to 250 people, and tickets are available at showclix.com.

The changes, though frustrating to the fans, players, and MEAC officials, were necessary, Thomas said.

“You can’t be an aircraft carrier with this pandemic, this virus,” he said. “You’ve got to be a speedboat. You’ve got to be able to pivot at a moment’s notice. And that’s what we’ve been able to do since April of last year.”

Since they canceled their 2021 basketball seasons, Bethune-Cookman, The University of Maryland Eastern Shore (UMES), the Howard-Men and Florida A&M-Women will not be sending teams to the tournament this year, according to Maurice D. Williams, Assistant Commissioner for Media Relations.

Another issue Thomas addressed during the presser was the recent exodus of several HBCUS from the half-century old MEAC that has him and other conference officials seeking new members.

He noted that the MEAC has been reaching out to Traditionally White Institutions (TWI), which have been looking for a conference home, due to the impact of COVID-19 and other factors.

He said that the recent exit of schools such as Hampton University does not indicate a weakening in the status of the Conferences.

He said that the MEAC has experienced such defections and additions of schools through his 19 years as leader of the Conference, without any ill effects.