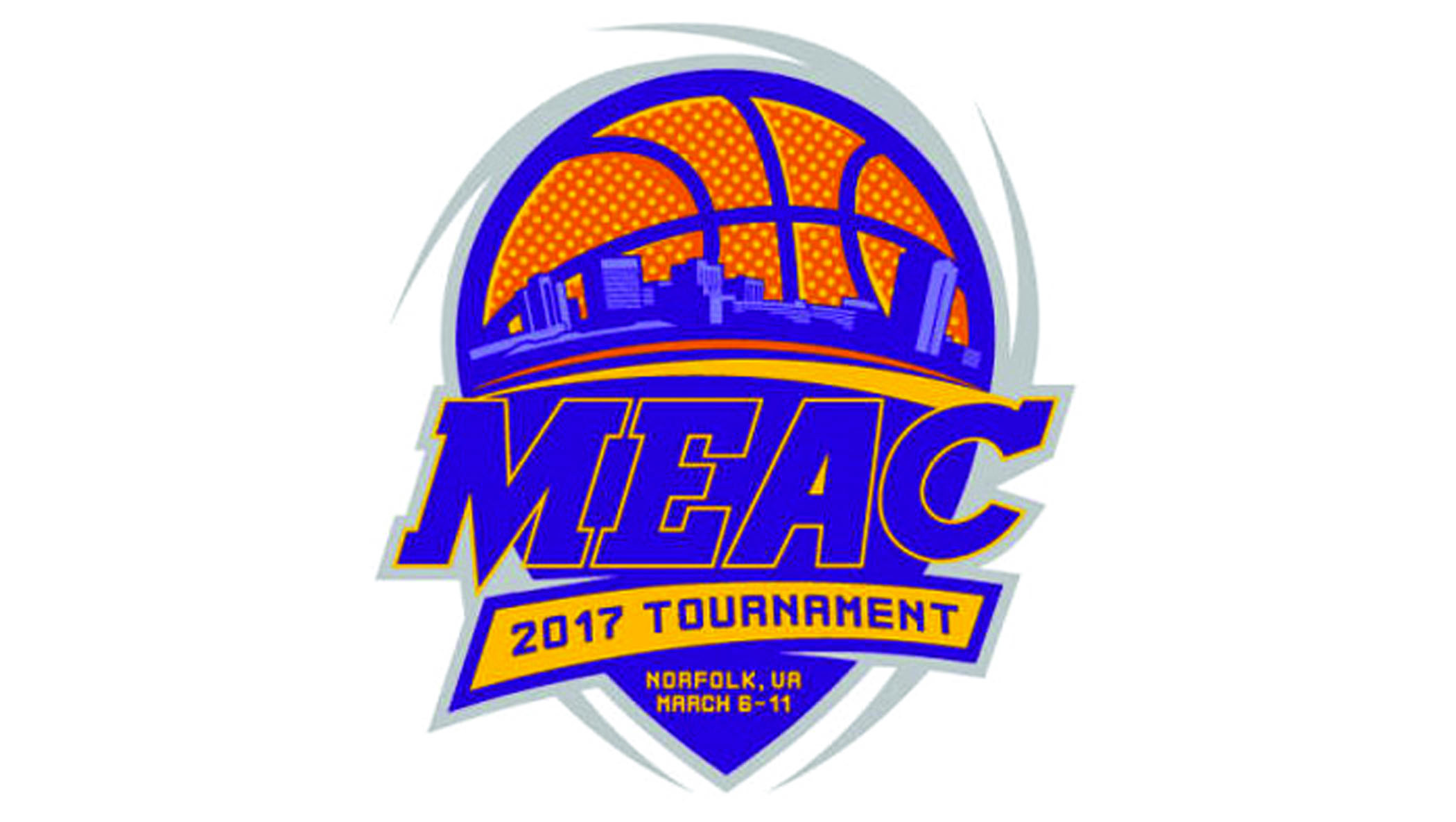 NORFOLK
The 2017 Mid-Eastern Athletic Conference (MEAC) men’s and women’s basketball tournament is underway and thousands of fans are in Norfolk to see which teams will capture the crowns.

Norfolk invests some $240,000 annually to support the tourney which has injected millions of dollars into the city coffers in tax revenue from sold out hotel rooms, meals and shopping over the past four years.

This year the Bethune-Cookman women’s team and the North Carolina Central University’s men’s teams are considered top seeds. Tourney winners advance to a spot on the NCAA National Basketball Tournament.

MEAC pays the city up to $90,000 to cover building expenses. Direct revenue (economic impact) to the city is more than $4.6 million.