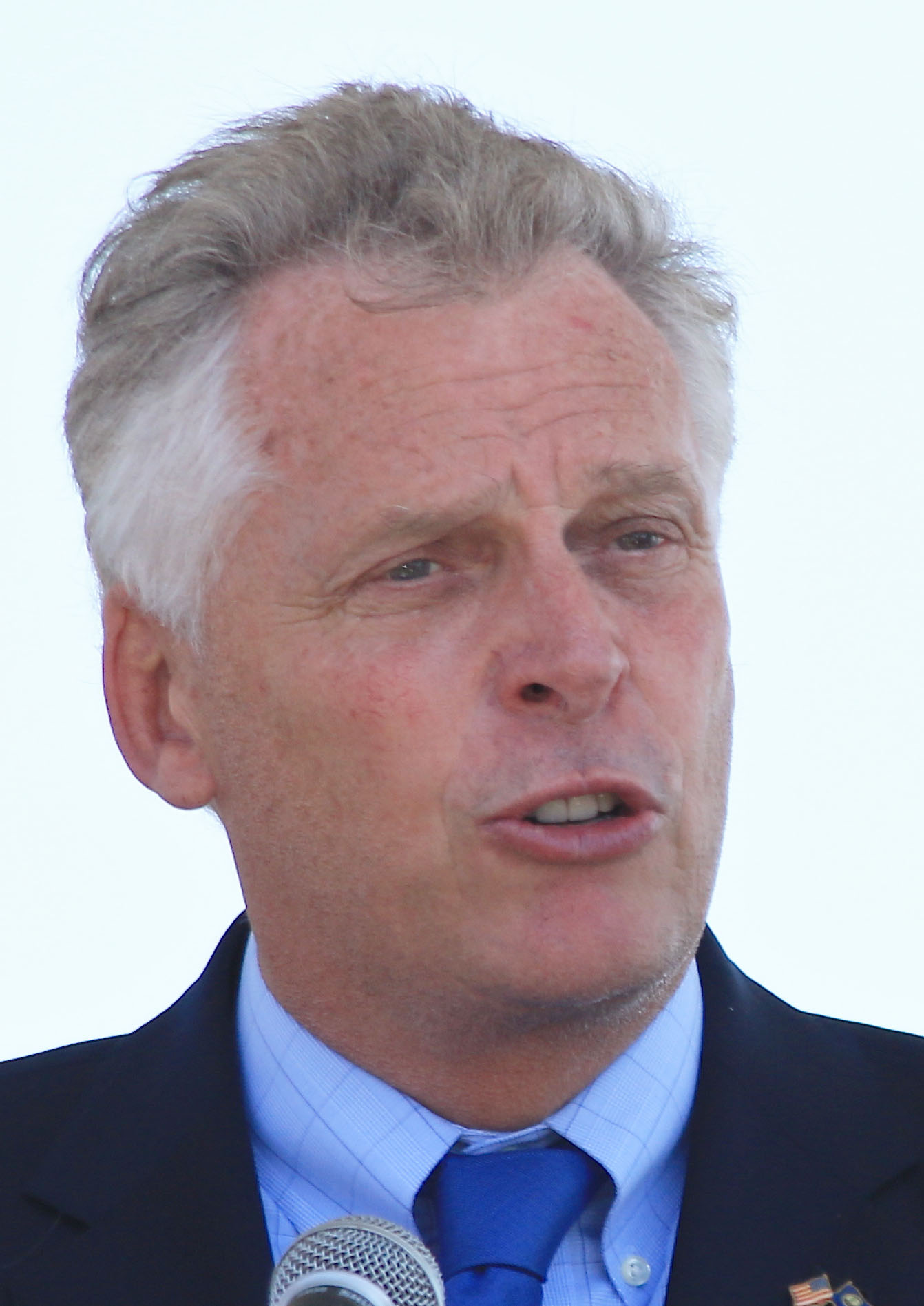 From Internet and Wire service reports

RICHMOND
Despite efforts by Republicans to block the restoration of voting rights for ex-felons, Governor Terry McAuliffe said Monday ( August 21) that he is not deterred. During an event fittingly in front of the Virginia Civil Rights Memorial on Capitol Square, the Governor restored the rights of more than 13,000 ex-felons. Declaring “I will not stand down,” McAuliffe declared he would continue working to restore his earlier executive order, on a case-by-case basis, and would do so for the rest of about 206,000 ex-offenders eligible.

The Governor said the state’s restoration process “was, and is, unfair.” The restoration announcement for the 13,000 applied to ex-felons who had been granted their voting rights under McAuliffe’s mass civil rights restoration orders in April, May and June. They were ordered stricken from the voting rolls when the Supreme Court of Virginia on July 22 rescinded the order following a legal challenge by Republican leaders in the General Assembly.

McAuliffe said ex-felons will be thoroughly reviewed, under a new plan to continue restoring voting rights, involving input from the State Police, Departments of Corrections, Criminal Justice Services, Juvenile Justice, and Behavioral Health, and the Secretary of the Commonwealth’s office.