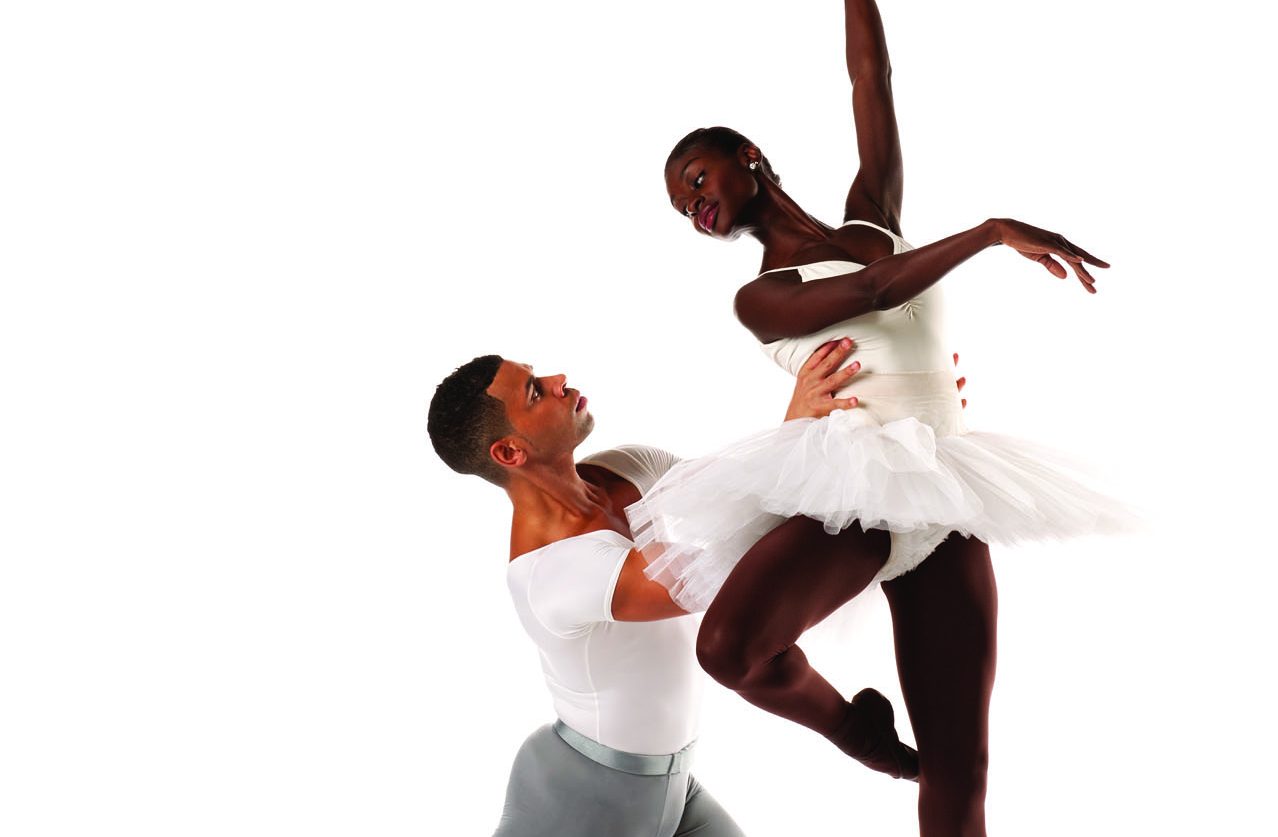 HAMPTON ROADS
The Dance Theatre of Harlem will perform the world premiere of a new ballet commissioned by the Virginia Arts Festival this weekend, May 14 at 8 p.m. and May 15 at 3 p.m., at Norfolk’s Chrysler Hall. The VAF is celebrating its 20th Anniversary Season with dance playing a starring role in the Festival calendar.
The ballet was created by DTH Resident Choreographer Robert Garland.

This extraordinary Festival event will be further distinguished by the fact that the Virginia Symphony Orchestra will provide live music for all but one of the pieces on the program. As ballet lovers know, full orchestral accompaniment of a ballet performance is a rarity in today’s world, and the Festival’s pairing of Dance Theatre of Harlem with the Virginia Symphony provides a full, multisensory experience for the audience.

“The relationship between the Virginia Arts Festival and Dance Theatre of Harlem dates back to the Festival’s earliest days,” says Festival Director Robert W. Cross. “By commissioning this new work, we honor that longstanding partnership, and look to the future of this brilliant company. We’re also very pleased to provide these extraordinary dancers a musical backdrop by the Virginia Symphony; the pairing of live musical performance with dance not only offers a richer experience for the audience, it fulfills the vision and purpose of ballet from its earliest beginnings.”

Dance Theatre of Harlem was founded in 1969 by Arthur Mitchell, then a dancer with New York City Ballet–the first African- American man to become a principal dancer with a major U. S. ballet company. Mitchell turned his despair at the assassination of Dr. Martin Luther King, Jr. into hope by establishing a school and later a company to bring new opportunities to the young people in the Harlem neighborhood where he grew up.

Titled Light, the Festival-commissioned ballet is a work for 10 dancers, set to Johannes Brahms’ “Variations on a Theme by Haydn.” Garland himself was a principal dancer with Dance Theatre of Harlem for many years, and was named its first Resident Choreographer when he retired from the stage. Since then, Garland has created critically acclaimed works for Harlem, New York City Ballet, Britain’s Royal Ballet, Oakland Ballet and others. The program also includes another piece by Garland, Return, set to songs of Aretha Franklin and James Brown; and Christopher Huggins’ In the Mirror of Her Mind.

Dance Theatre of Harlem’s Norfolk engagement is part of a multi-year partnership with the Virginia Arts Festival and the City of Norfolk, providing members of the company reach into the community. Area young people are offered once-in-a-lifetime training opportunities, matinee performances for students, and occasions to dialogue on the importance of dance in African-American history and culture.