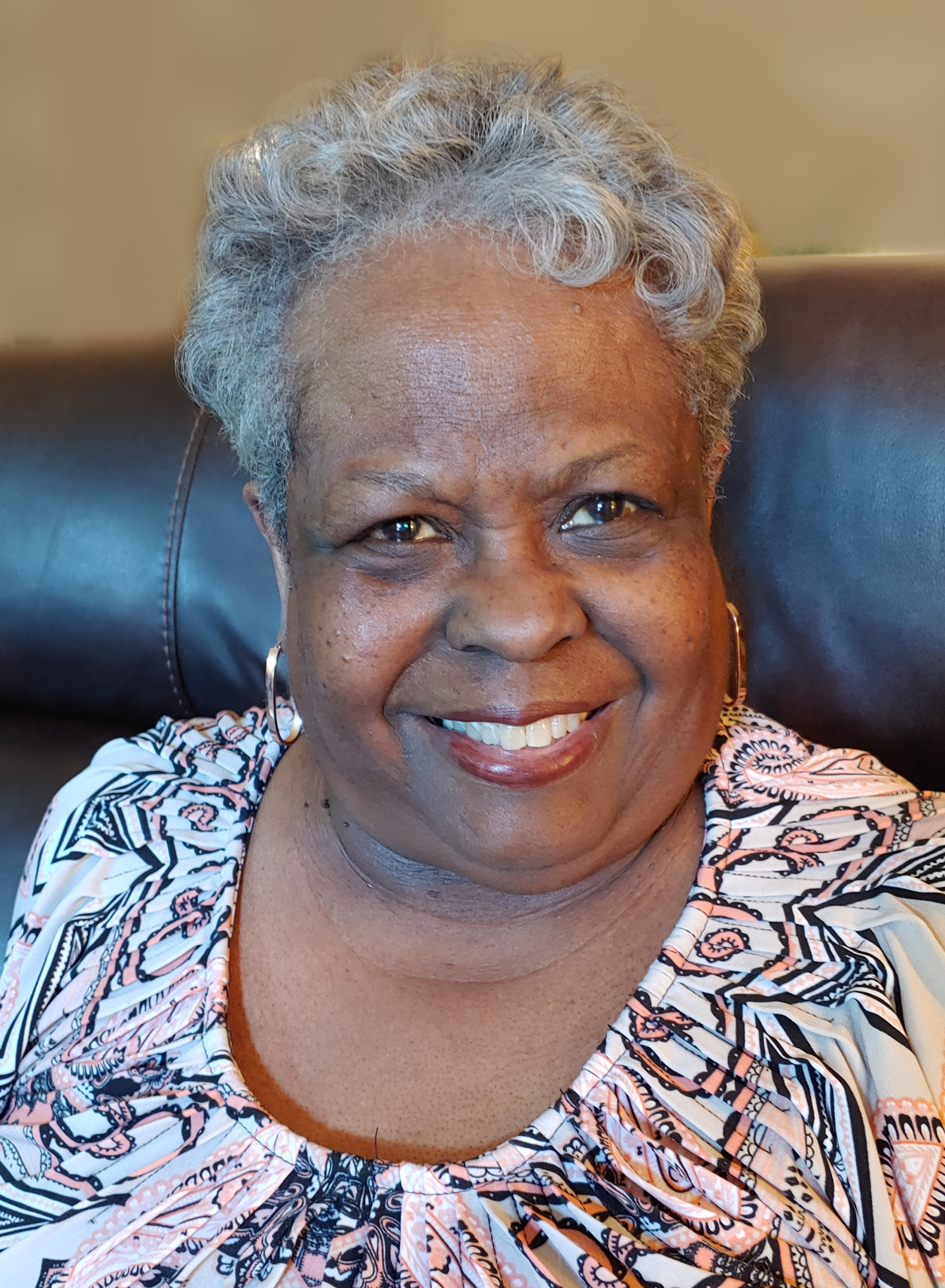 On Wednesday, February 16, 2022, God sent his Angels to lift Marvis Claudette Wiggins Fulford to join Him in His heavenly home. Marvis was born on July 30,1946 in Philadelphia, Pennsylvania to the late Bessie Althea and Luther Wiggins.

Marvis graduated from John Bartram High School, Philadelphia, PA in 1964. She matriculated at Norfolk State College where she received a B.S. Degree in Social Work in 1970. While attending Norfolk State College, she became a member of the Alpha Kappa Alpha Sorority, Inc. Delta Epsilon Chapter in 1968. In that same year (1968) she married the love of her life, Wilbert H. Fulford, Jr. and to that union 2 children were born, Bryan and Niah Fulford. Marvis also received a Master’s degree in Social Work from Indiana University Purdue University at Indianapolis (IUPUI) in 1994.

Marvis worked for the State Department of Children Services in Norfolk, VA & Indianapolis, IN. She retried after 25 years to the MSD of Washington Township in Indianapolis, IN as a School Social Worker. As a resident of Norfolk, she attended First Baptist Berkley, Norfolk, VA. And for the past 40 years, Marvis was a devoted member of New Bethel Missionary Baptist Church, Indianapolis, IN. Marvis believed in putting God first and demonstrated this by her walk of faith, until her health began to fail.

Funeral services will be held on Friday, February 25th at Crown Hill Funeral Home & Cemetery, Indianapolis, IN. Fond memories and expressions of sympathy may be shared at www.crownhill.org for the Fulford family.