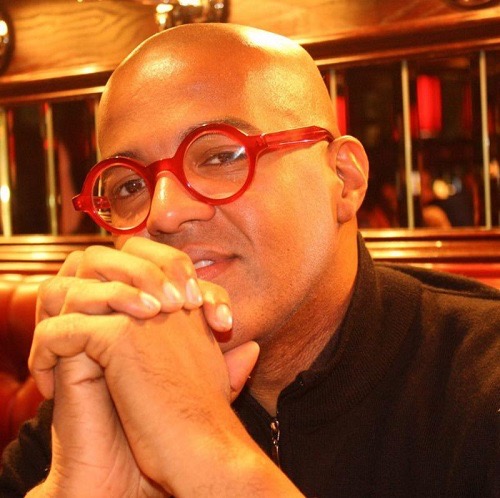 (TriceEdneyWire.com)
As the world pauses to honor one of the greatest African-Americans, Dr. Martin Luther King Jr.’s birthday, most conscious Americans are bowing our heads, though not in prayer.

We are enraged that Donald Trump, who garnered the presidency through his “birther” inquisition, questioning President Barack Obama’s legitimacy and identity, continues to display vulgar bigotry, hatred and racism. He, and the GOP, have spent his first 360 days, literally, attempting to turning around the Obama Administration’s policies to support the disenfranchising of non-White Americans and nations.

Equally, many of us are appalled by the silence from the African-American “faith leaders” who flood the airwaves, pulpits and megachurch auditoriums with messages of deliverance, hope and prosperity in the face of this adversity and darkness. If we’ve ever needed “a Word” from the Lord, as a community, we sure do need it now. Yet as my grandmother would say, “you can hear a rat piss on cotton” from those leaders who have such stark messages that will free you from every defiling form of deviant, lustful, immoral and heart-wrenching sin that will send you to the hell.

Dr. King was a global humanitarian, yet his primary calling was as a prophet. He used his prophetic voices to spare not and cry aloud, addressing the concerns across racial identity, leading the charge for equality for the least advantaged. King, and his contemporaries, jailed in Birmingham understood, that they weren’t just wrestling against being bitten by dogs, hosed down and lynching’s but there were principalities, powers, rulers of darkness, spiritual wickedness in high places. And, those high places had seats that effected public and social policy.

In the book, Where Have All The Prophets Gone, Marvin McMickle reminds preachers that they have no right to preach prophetic words with their fists balled up and index fingers pointing out and pointing away from themselves. I contend that preachers all need to point a finger toward themselves and examine their calling. Jesus was a prophet who came to set at liberty they who were bruised. We can’t just deliver a superficial message of faith without works.

Sitting in a sh*thole because of injustice, Dr. King pens, “The Negro Is Your Brother,” commonly known as the Letter from the Birmingham Jail. About the letter, McMickle says “King preaches from the prophetic text and becomes a prophet in our midst.”

In the absence of any of the modern day celebrated and proclaimed apostles, (arch) bishops, and right-reverends having a prophetic word, in response to the recent Trump debacle, we will let King preach for them this Sunday morning. “Never again can we afford to live with the narrow, provincial ‘outside agitator’ idea. Anyone who lives inside the United States can never be considered an outsider anywhere within its bounds.”

King refers to himself, Jesus and other great reformers as extremists. “So, the question is not whether we will be extremists, but what kind of extremists we will be? Will we be extremists for hate or for love? In that dramatic scene on Calvary’s hill three men were crucified. We must never forget that all three were crucified for the same crime – two were extremists for immorality. Jesus Christ, was an extremist for love and thereby rose above his environment. Perhaps the nation and the world are in dire need of creative extremists.”
And I believe this creative extremism fused in love should compel clergy to come out from their silence and stand up for justice, for equality and inhumanity. In other words, silence in the face of such demeaning rhetoric and practices from the White House is ungodly and demands a godly and bold response.

Keith Magee is a public intellectual with a focus on social justice and theology. He is currently Senior Fellow, Culture and Justice, University College London; Director, Social Justice Institute at Howard Thurman Center on the campus of Boston University, where he is a Scholar in Residence; and Senior Pastor, The Berachah Church, Dorchester Centre, MA. For more information visit www.4justicesake.org or follow him on social media @keithlmagee.