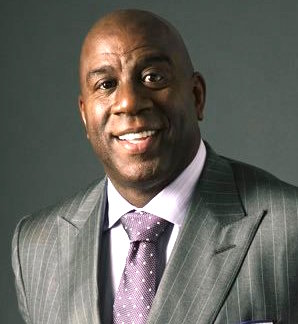 Follow us
In this article:Magic Johnson, Minority Business, Trending