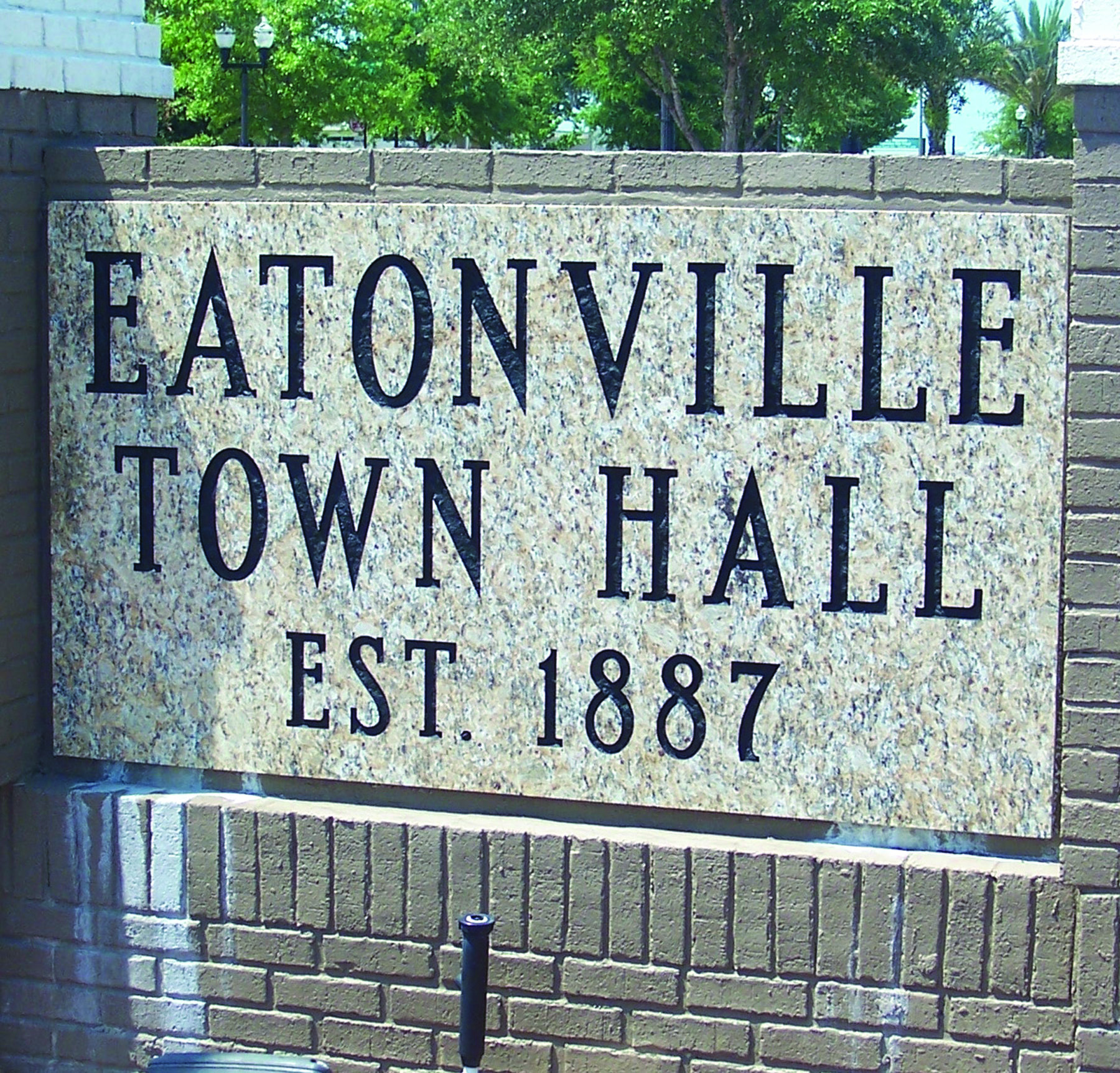 Blacks founded the city of Eatonville 130 years ago in Florida – and, as its descendants nibble on the town’s birthday cake this month, they will savor the town’s real sweet spot.

Survival was the sweet spot when former slaves founded the small town in 1887 about two decades after slavery was outlawed. In other words, then and now survival is still the sweet issue in the town located on about a hundred acres outside of Orlando. The town celebrated its 130th birthday party at the Eatonville Library on Aug. 19 from 12-3 p.m. There, residents enjoyed many events including a craft and culture market, food, music, health screenings, and more, according to the city’s website.

This is the point. Blacks founded Eatonville. And Eatonvile is still standing. The small town which has a population of about 2,000 has survived slavery’s bitter aftermath, the sour Jim Crow system, the bittersweet Great Migration, two World Wars, and the Civil Rights era. In recent years, Eatonville was forced into receivership (or bankruptcy) during the Obama era. When a company is forced into receivership, as Eatonville was in recent years, it means a court takes away the owners’ authority to run the business and puts it in the hands of an outsider. Oh yea, Eatonville has also survived a political scandal. Its mayor was convicted a few years ago.

But Eatonville continues to focus on its sweet spot:. It is still standing.

“We are right back where we were when they filed our iron collars off,” Zora Neale Hurston one of the town’s most recognizable citizens, wrote in 1934.

A decade or so later, Zora Neal Hurston, the daughter of John Hurston, a former mayor of Eatonville, wrote in a 1943 piece, “Our position is like a man sitting on a tack and crying that it hurts, when all he needs to do is get up … I shall never join the crybabies.”

In other words, Eatonville’s 130-year-old-survival story brings the current African-American struggle sharply into focus. Specifically, African-Americans have survived the best and the worst but they are still standing. Or put it the way Hurston did in a 1943 work, which was written about 13 years after The Great Depression surfaced, “I have the nerve to walk my own way, however hard, in my search for reality rather than climb up on the wagon of wishful illusions.”

Still standing, in other words. That is why Eatonville’s 130th anniversary is a topic. Zora Neal Hurston died at age 69 in 1960 from hypertensive heart disease in Fort Pierce, Fla., at St. Lucie County Welfare Home, where she suffered a stroke. While her many writings could not predict the turbulent 2017 Charlottesville Protest, her works say people of color will experience distress, but they must not fall silent in distressful times. “No whiner ever got any respect or relief,” she wrote, in Jump at The Sun.

The problem is whiners and crybabies are as hard to escape in 2017, as they were 130 years ago when Eatonville was founded by just 27 families of color in the 1880s. (Blacks today comprise 90 percent of the city’s total population).

Zora Neale Hurston, an esteemed writer, and one of Eatonville’s most recognizable citizens had little use for crybabies and whiners because she was a youngster when her father became one of the city’s founding fathers. She was a teen when her mother died. Her father remarried, and she left the small town. Soon, she earned a degree at Howard University, and joined the Harlem Renaissance.

Eatonville is still standing 130 years later because it is beautiful, proud, creative, hard-working, and yet silly, or that is how Zora Neal Hurston described her hometown in her 1928 essay, “How it Feels to be Colored Me” and her 1937 novel, Their Eyes Were Watching God.

But the small town’s survival has come with a high price tag. For example, in March 2016, an Orange County grand jury indicted Eatonville Mayor Anthony Grant and two others on 25 charges related to allegations of voter ballot fraud during the town’s 2015 election.

This past June, a judge sentenced Grant to four years of probation and 400 community service hours for his conviction on voting-fraud charges. Grant who served as mayor from 1994 to 2009 is now a convicted felon. His days as an elected official are over.

In June 2016, Eddie Cole became the interim mayor of Eatonville, which has 2,200 residents, according to news reports. Eddie Cole is now the mayor of one of the oldest incorporated African-American municipality in America. (Princeville, N.C. was incorporated in 1885 and continues today to operate.)

Cole, the new mayor acknowledges that the town’s growth is “stagnant,” as many news reports have said, but he said the historic town is bouncing back. The problem is the African-American city has gathered a lot of baggage in 130 years. As a result, the town’s budget for 2017 is $3.6 million. Compare that amount to Orlando’s annual budget for this fiscal year which is about $425 million.

Furthermore, Eatonville has been under state financial oversight since 2004 after an audit found 79 problems, including potential conflicts of interest by elected officials. But the town’s new mayor, Cole, said his administration has spent tax money more wisely since he took office.

Eatonville officials are eyeing seemingly prosperous ventures like 100 vacant acres fronting Interstate 4 off Wymore Road, and a recent agreement with UP Development, which will pay $16 million, as well as a recent transaction that will finance a 1-million-square-foot project that will produce offices, medical facilities, and multiple commercial properties including about 800 apartments and houses, which could nearly double Eatonville’s population.

“Change will come with growth,” U.S. Rep Val Demings, D-Orlando said in an Aug 12 interview in the Orlando Sentinel. “But I think preserving the richness of Eatonville is the No. 1 priority. There is a buzz and an excitement now.”

In short, the city of Eatonville has a limited tax base but is bouncing back. For example, A Zaxby’s will soon break ground in town, which would be its first national restaurant chain, and will bring about 50 new jobs to the community, said the store’s owner Boris Ochsenius Jr.

Valencia College plans to start a five-week program in town this month to teach construction skills to workers.

A new, $16 million Hungerford Elementary School will open nearby on Kennedy Boulevard in time for the 2018 school year.

“Our goal is to make Eatonville a household name nationwide by honoring our history and promoting our legacy,” Cole said.

To ensure the town’s survival, Cole, 58, recently endorsed Chris King, the Democratic candidate for governor of Florida, according to news reports. He continues to improve the town’s infrastructure. He established the Mayor’s Community Advisory Committee. He established the Code Enforcement Board. He has re-established the town’s monthly community newsletter, “Eatonville Speaks.” Duke Energy is expected to install LED lighting throughout the town.

At the town’s recent birthday party, the new mayor also unveiled the largest collection of rare African bronze sculptures in the world which will be on display in a museum in Eatonville.

“Most people, if they just drive through here, they’ll think, ‘Oh, this city is nothing compared to any of the other ones,’ ” said Alondra Kenon, in an interview in The New York Times. “But if you actually stop and take a moment to look at the history, it’s a very nice city.”