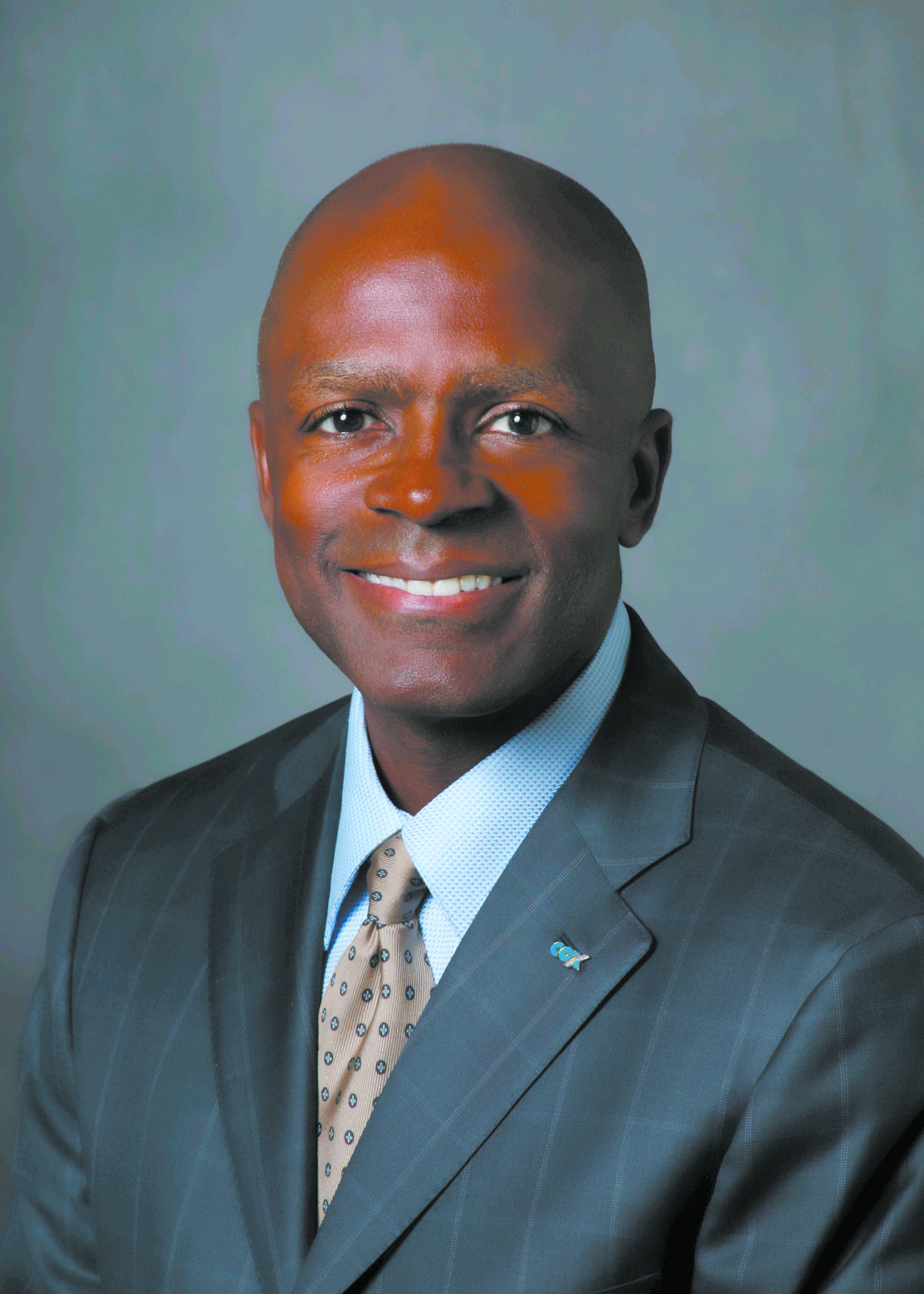 I was commissioned as a second lieutenant in the US Army’s Military Intelligence branch in May 1981. After initial officer training and Airborne school, I was selected to attend the US Army’s rigorous Ranger School. For those unfamiliar with Ranger School, the best description I can give is 58 days of grueling physical and mental training with little or no sleep and barely enough food to survive. With God’s grace, I completed Ranger School and received the coveted Ranger “tab” in the spring of 1982.

After Ranger School, I was assigned to the 24th Infantry Division. In March 1986, I was selected to serve in the Army’s elite 75th Ranger Regiment.

I enjoyed the military and loved the opportunity to serve my country. In 1988 and 1989, though, I began to think about leaving the military and returning to civilian life. I was very concerned about the plight of communities like the one I was from in Richmond VA. Poverty, crime, racism, drugs, and underperforming schools were serious issues in my hometown and in many other cities around the nation.

In some strange way, I almost felt because I was away in the military, I was “AWOL” (military acronym for “absent without leave”) from the real “war” taking place in these neighborhoods. I saw other African-American leaders stepping up to address these issues. Leaders like Jesse Jackson, who after winning the Michigan caucuses, became the Democratic front-runner for president in 1988. It made me wonder: What could I do?

After much prayer, I left active duty military service in June 1989. During my eight years in the Army, I traveled domestically and abroad seeing places much different than where I grew up. I was blessed to serve with outstanding officers and soldiers to whom I will always be indebted. Thanks to them, I learned to lead, I learned to follow, and I learned to sacrifice.
But perhaps the greatest lesson I learned was what it really meant to serve. The third stanza of the Ranger Creed reads: “Never shall I fail my comrades. I will always keep myself mentally alert, physically strong, and morally straight and I will shoulder more than my share of the task whatever it may be, one hundred percent and then some.”

This lesson on how to serve helped me to have a successful business career after the military. It framed my calling to the ministry because it was Jesus who said that “he that is greatest among you shall be your servant.” It informed my decision to retire early and run for political office, because I believe strongly we need more public servants and fewer politicians. And this lesson continues to advise me daily that I am my brother’s keeper.

It’s been 37 years since I was commissioned. But I remember May 9th, 1981 like it was yesterday. Yes, it was the day of my commissioning, but it was also the first and only time I saw my Dad cry.

My father, Vester Lee McCollum, was born in Lumberton NC in 1916. Like many African-Americans of that era, he worked at an early age and didn’t have the opportunity to go to school. Without a formal education, he never learned to read or write. Despite this, he was probably the wisest man I’ve ever known.

He loved his family. When Mom died, there were five of us still living at home ranging in age from eight to fifteen. Everyone wondered, “what was going to happen to the kids?” While everybody worried, my Dad stepped up and served! At the age of 53, he came home and raised me and my siblings. He gave one hundred percent and then some!

As I’ve grown older and tried to practice a life of service, I now understand why my Dad cried that day. Yes, he was proud of me. Proud that I was the first of his six children to receive a college degree. But I believe he cried that day because here was a man who had never served in the military, a man who was born into segregation, reared under Jim Crow and now was blessed to see all his sons chose to serve this country. I believe he cried because all his boys were now men and understood that greatness only comes to those who are willing to serve.