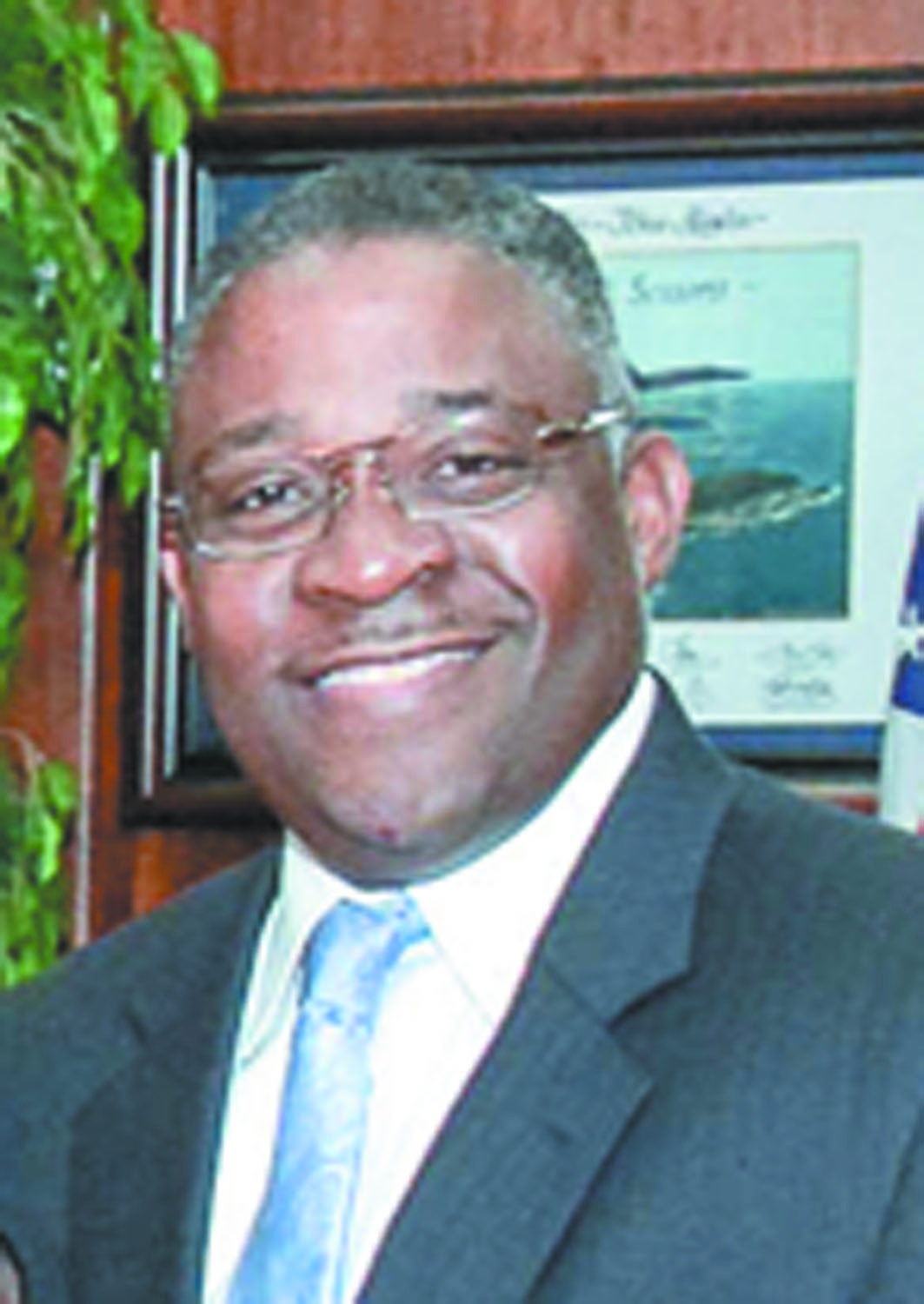 From the proclamation that Aug. 22, 2013 is a City-Wide Day of Non-Violence. This effort is being driven by Black Women for Positive Change, and is timed to honor the 50th Anniversary of the Aug. 28, 1963 March on Washington led by Dr. Martin Luther King. L-R: Virginia State Delegate Daun Hester (Norfolk), and VB City Councilwoman Amelia Ross-Hammond, VB Mayor William D. Sessoms, Sylvia Campbell, Norfolk School Board Member Rodney Jordan

In February, this year after participating in a march called by a group of ministers to encourage the city of Virginia Beach to fund a disparity study, I received an email to attend a Meet & Greet of a candidate seeking to become Virginia’s next governor. The candidate was Tom Perriello.

Politically speaking, I tend to hold true to the adage “no permanent friends, no permanent enemies, only permanent interests,” so I open my mind and my ears to all candidates pursuing public office. Due to another commitment, I arrived at the event during the Q & A portion. After the event, Mr. Perriello and I had a 5 to 10-minute one-on-one and I found myself intrigued by his work in the Obama Administration, his mastery of public policy, and his philosophy about leadership rising from the community level; in addition, we found some common interest related to broadband (high speed Internet) deployment and adoption as an economic and community development driver. We exchanged cell phone numbers, but I figured I would never hear from him again, and truth be told I never called him. However, his campaign staff was relentless with their follow-up – sharing information, requesting input, and asking for my assistance with meeting more voters.

As a Virginian who happens to be African-American, unfortunately I am used to democratic candidates pandering for the Black vote and republican candidates ignoring it. When the Perriello campaign contacted me for what felt like the twentieth time in two weeks about hosting a “listening and learning” event, I agreed to do it under two conditions: 1. Any dialogue would be “don’t hold back” and honest; and 2. The focus would be on how to support healthy economic and social development in communities.

Mr. Perriello and his campaign agreed and the “Let’s Do-ism, Healthy Partnership Tour with Tom Perriello” was born. The tour included meeting an African-American woman restaurateur dedicated to making a profit while creating jobs and opportunities in under-resourced neighborhoods; a conversation with pioneering entrepreneurs who happen to be white who reside in and are developing businesses in areas once avoided; a visit with a socioeconomic and racially diverse group of residents and community leaders truly dedicated to creating healthy neighborhoods by investing in resident self-management while divesting in top-down government control and dependency; listening to an African-American developer and the institutional barriers that must be overcome so that disparity studies result in equitable opportunities through policy and practice not just words and nods; and finally, we visited a youth development organization creating a platform for young people to impact personal change and community well-being.

Today, I am pleased and proud to endorse Tom Perriello for governor. Perriello possesses a deep knowledge of historical policies and practices that have stymied wealth creation and economic prosperity. Perriello offers policies and ideas designed to create new structures of opportunity and move Virginia beyond managing the status quo.

For too long and for too many The Virginia Way in politics has been the parties taking turns dominating political leadership, and its polite opposition, whose primary concern has been maintaining itself in power.

We need a governor who will lead to a new Virginia Way dedicated to the elimination of this old condition, committed to an impenetrable alliance amongst all segments of Virginians, and where prosperity and opportunity for all drives our present on behalf of our future. In 2017, I believe Tom Perriello is that governor. Please join me in vot for Tom Perriello June 13th.

Rodney Jordan is a member of the Norfolk City School Board. The comments and opinions herein are his own and do not represent those of any organization where he is a member.