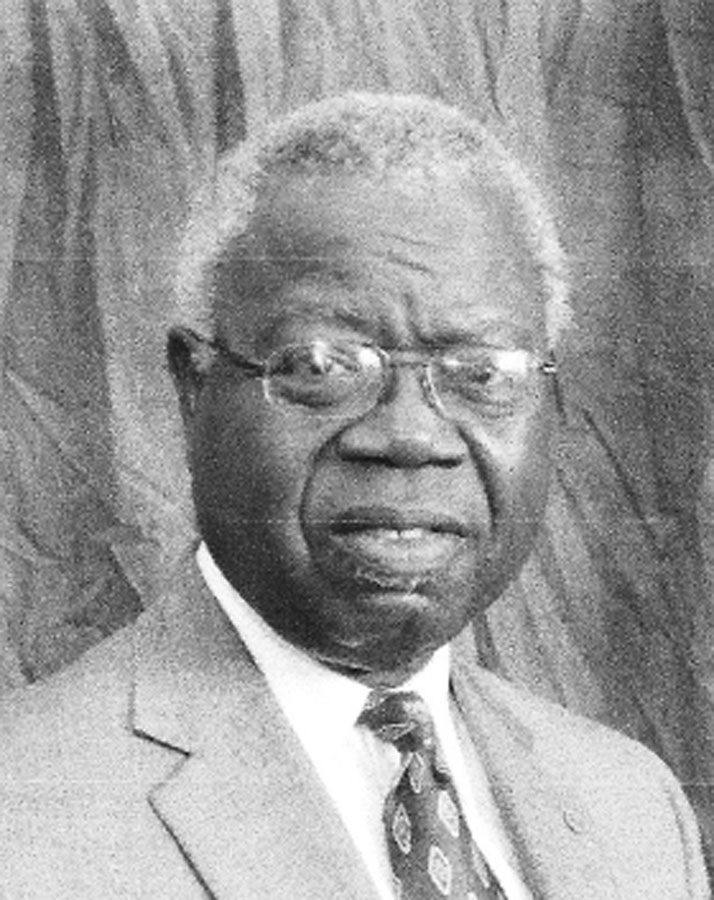 African-Americans should Vote to Continue President Barrack Obama Initiatives by electing Democrats to Congress and by electing Hillary R. Clinton to the Presidency this November. We cannot afford to have Republicans undo and kill programs that are good for America, and especially, African-Americans.

African-Americans suffered during the economic crisis faced by Barrack Obama when he took office in 2008. In addition to his more than 50 accomplishments on behalf of the American people, his administration’s record on supporting and strengthening the African-American community includes:
1. He helped restore economic security for African-American families with the creation of more than 3.7 million private sector jobs that got Americans back to work, and restored middle class security for millions of Americans.

In 2009, President Barrack Obama signed into law the American Recovery and Reinvestment Act which created jobs, spurred economic growth, and investments in communities. According to the Center on Budget and Policy Priorities, policies in the Recovery Act, including tax cuts for working families and improvements in unemployment insurance, kept 1.4 million African-Americans out of poverty. The President fought to continue the payroll tax cut, ensured that taxes did not go up on nearly 20 million African-Americans works, and extended unemployment insurance so that Americans looking for work did not lose critical support.

In 2010, the President signed a bipartisan tax cut agreement that not only secured vital tax relief and investments for our workers, but created jobs and accelerated economic growth. The tax agreement extended key expansions of the Earned Income Tax Credit (EITC) and the Child Tax Credit (CTC) that benefitted an estimated 2.2 million African-American families. These provisions were particularly important to African-American families. In 2013, African-Americans made up 12 percent of the U.S. population but 19 percent of the working poor.

2. In the area of education, the Obama Administration expanded access to colleges and universities. His administration dedicated over 4 billion dollars to challenge low performing schools and states to improve and offered School Improvement Grants in the amount of $6 million per school for 1,000 schools to change them into better learning environments.

He helped students pay for college by re-directing subsidies from private lenders to students, raised the Pell Grant award to $5,550 and it was increased again to $5,635 in 2013. Pell grant recipients increased by 50 percent.
The American Opportunity Tax Act Credit (AOTC), a partially refundable tax credit is worth up to $10,000 over four years of college. His administration has also strengthened minority serving institutions and community colleges. The student loan reform bill signed by President Obama provided $2 billion for community colleges and other eligible institutions of higher education to improve education and career training.

3. In the area of building stronger neighborhoods and communities, The Choice Neighborhood program provided $126 million to 22 communities to plan and implement the transformation of high poverty areas by linking housing improvement with services, schools, transportation, and access to jobs.
He expanded the Neighborhood Stabilization Program through the Recovery Act. The program has provided $7 billion in funding to communities to manage the vacant and foreclosed residential properties that are creating blight and bringing down local home values.

In 2010 and 2011 the Promise Neighbor Program awarded $40 million in grants to support 37 communities to develop and implement plans for a range of services with high-quality education centers. African-Americans families were hard hit by the housing crisis with nearly percent of African-Americans borrowers losing their homes through foreclosure between 2004 -2008. Measures were taken by the Administration by expanding access to refinancing and allowing homeowners who were behind on their payments to modify their loans.

The Obama Administration is committed to ensuring that families have access to healthy foods and committed 35 million to the Healthy Food Financing Initiative. Several retail stores agreed to build or expand over 1,500 grocery stores in underserved communities within five years.
President Obama signed into law March 23, 2010 the Affordable Care Act (ACA) which represented the most significant regulatory overhaul of the U.S. healthcare system since the passage of Medicaid and Medicare in 1965. The law was upheld June 28, 2012 by the U.S. Supreme court as being constitutional.

The Obama Administration has taken steps to protect and defend civil rights so that everyone receive equal justice under the law. He provided double digit budget increases to the Department of Justice (DOJ) to combat racial discrimination housing, and the workplace. DOJ reached a three multi-million settlements, including the largest rental discrimination and fair lending settlement in its history.

His sensitivity to fatherhood and strong communities led him to announce on June 23, 2010 the Fatherhood and Strong Community initiative and made the issue of fatherhood and at-risk youth one of the Office Faith-based and Neighborhood partnership four key priorities.
We cannot allow these accomplishments to be rolled-back by conservatives and others. We need to continue the progress in economic growth, job growth, low unemployment, equal justice for all, support for vulnerable citizens, especially African-Americans.
To accomplish this, African-Americans must vote this November, that is increase their voting from 18-20 percent to at least 50 in the upcoming election. Democracy works best when enlightened citizens participate.
I will see you at the poll.