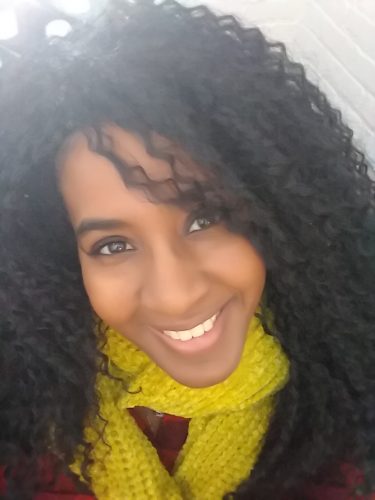 Dr. Bianca Jackson is familiar with the sweaty palms and the opening night jitters that some of the contestants in the Marian Anderson Vocal Arts Competition may experience while performing on March 16 in the chorus room at Norfolk State University.

Jackson developed a love for music as a child by going to choir rehearsals and gospel performances with her Mom, Gwendolyn Parker. Jackson is a trained performer. However, she is also the scholarship chair for the upcoming singing competition that is sponsored by the Tidewater Area Musicians. The group is putting the finishing touches on the event. To become a local contestant, area musicians between the ages of 18-30 must apply by Feb. 8. All local contestants will perform on March 16 at 3 p.m. in the chorus room at Norfolk State. The local winner will advance to the regional level.

“The local branch of the National Association of Negro Musicians Inc. is an old and prestigious organization for musicians of all genres,” said Jackson, who used to tag along to choir rehearsal with her Mom, Gwendolyn Parker.

“I took piano lessons, at age 5, sang in the church choir, and began to sing at different events such as Dr. Martin L. King Jr. events and weddings,” Jackson said.

“My mother was a singer but she stopped her career to raise her three children. We lived in a musical atmosphere. She would buy us all types of music including classical and Broadway tunes. She would take us to her performances and practices. I watched her and knew I wanted to perform.”

Jackson, who has been an assistant professor of music at Norfolk State for over a year, said, “I became a member of this association and knew it was the perfect place for me. It is the perfect place for anyone who has a love of music. We help the students showcase their talents. This is an outlet for them to express themselves.”

Since she relocated to Hampton Roads, Jackson, a soprano, has performed with the Chesapeake Civic Chorus, which is directed by Geraldine Boone. She performed in the recent production of “Black Nativity” at Norfolk State.

But her mother’s example fueled her musical career. So she is sort of following in her mother’s footsteps as she helps plan the upcoming local competition for the nearly 100-year-old organization that was launched in Washington, D.C., on May 3, 1919.

The organization is dedicated to the preservation, encouragement, and advocacy of all genres of African-American music. Julius E. McCullough is the president of the Tidewater Area Musicians, which is affiliated with the National Association of Negro Musicians Inc., and meets monthly on campus at Norfolk State.

The national organization has awarded scholarships to many talented young musicians nationwide, including Marian Anderson, the competition’s namesake. Anderson performed in America and Europe from 1925-1965.

Anderson also entertained troops in hospitals and bases during World War II and the Korean War. In 1955, she became the first African-American to perform with the Metropolitan Opera in New York.

Jackson said, “We are using Marian Anderson as an example of somebody who faced and overcame hardships. She never stopped singing. She kept going and was successful. She opened doors in classical music.”

Pausing Jackson added, “The problem is sometimes students may feel unsure and not know if they have a career in music. This competition provides them with the encouragement that they need. If you really want a musical career and work hard, you will succeed. Although only one person can win the competition, each person will receive written feedback from the judges. It will help them the next time they compete.”

The competition is free and open to the public. “We would love to have the community come out and support it. I encourage area singers who fit the qualifications to please apply,” Jackson said. 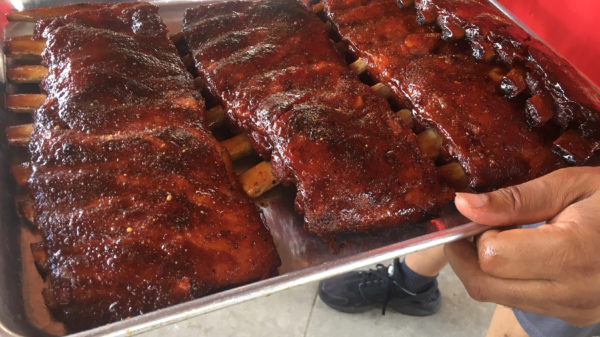 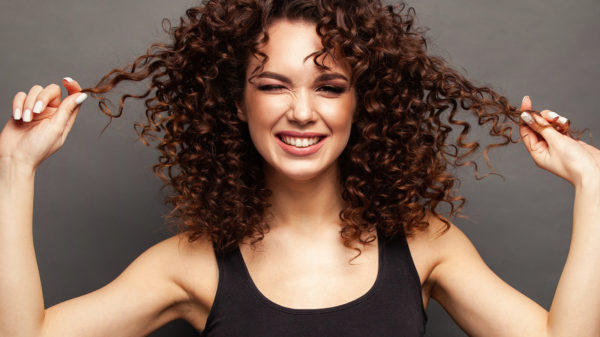 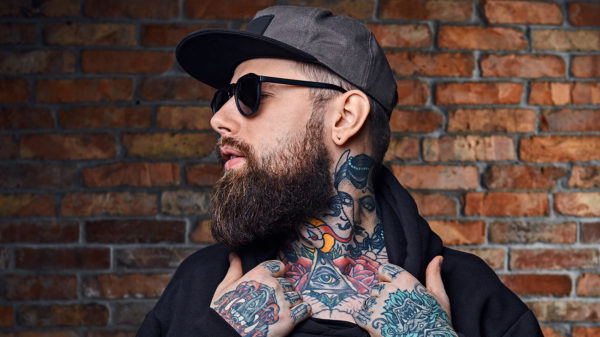 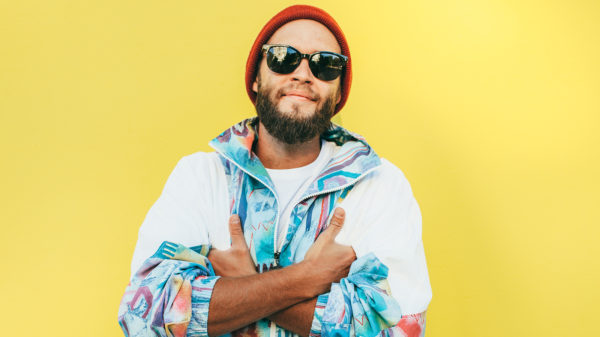 Steve Aoki on Working With Maluma: ‘We Wanted to Hypnotize People’