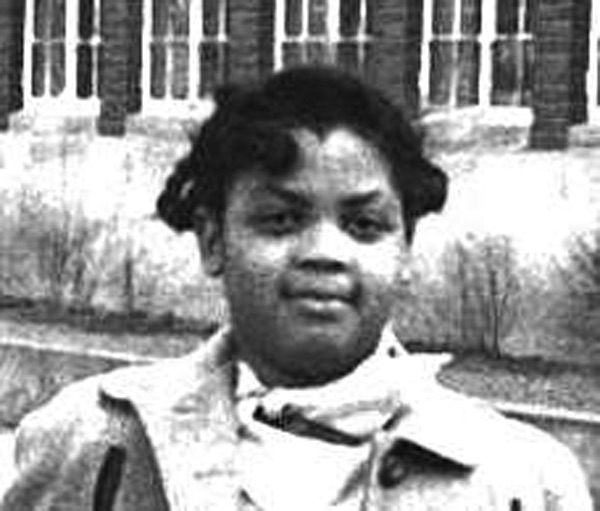 Linda Brown, 76, who was at the center of the Brown v. Board of Education case, which caused the U.S. Supreme Court to declare racially segregated public schools illegal died, March 26.

“Linda Brown is one of that special band of heroic young people who, along with her family, courageously fought to end the ultimate symbol of white supremacy – racial segregation in public schools,” Sherrilyn Ifill, President and Director-Counsel at the NAACP Legal Defense Fund, said in a statement.

“She stands as an example of how ordinary schoolchildren took center stage in transforming this country.”

Brown was eight-years-old when her father, Oliver Brown, attempted to enroll her in a whites-only public school near their home in Topeka, Kan. But the school denied her entry and said she had to go to a Blacks-only school further away.

Oliver Brown responded by filing a lawsuit against the state, which was then joined with similar lawsuits in several other states before the case appeared before the Supreme Court as the landmark Brown v. Board of Education.

Brown later attended Washburn and Kansas State universities and worked as an education consultant and public speaker while continuing to speak out against racial inequality.

“Sixty-four years ago a young girl from Topeka brought a case that ended segregation in public schools in America,” Kansas Gov. Jeff Colyer said Monday. “Linda Brown’s life reminds us that sometimes the most unlikely people can have an incredible impact and that by serving our community we can truly change the world.”

Even after the Brown Decision was passed, especially in the South, white political leaders fought complying with it.

Virginia was among the states that signed on the “Southern Manifesto” which exerted “massive” political and legal resistance to compliance.

Not until the late 1960s and further legal action and pressure from the federal government was some measure of compliance seen.

Today, according to civil rights activists, due to segregated housing communities, public schools are just as segregated today as they were in the spring of 1954.