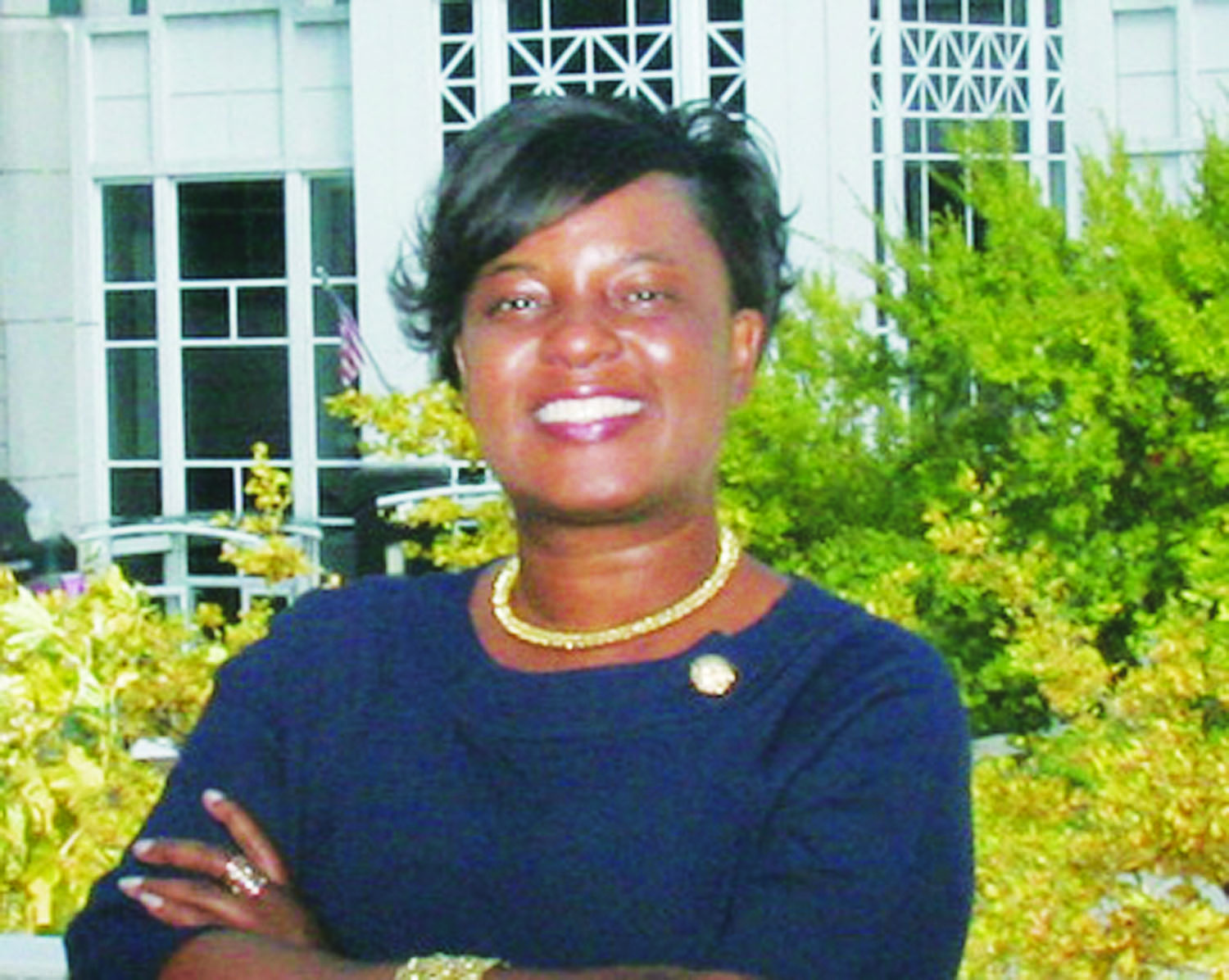 Clenise Platt enjoys public service to the point that she has traveled to England and to Nairobi to help others.

Their example pushed their daughter to join several well-known civic groups including the Rotary Club, where she has held increasingly responsible posts since she joined the 112-year-old- organization more than a decade ago. Platt will make history when she becomes the first female of color to serve as the 2019-2020 district governor of Rotary District 7600.

“My parents were always engaged in their church and community,” said Platt, who oversees a staff of more than 300 as the staff development coordinator of the Virginia Beach Public Library.

“For example, I remember how my parents would buy a new car and give away their old car,” she said. “If somebody came to us asking for help they would go and help. I cannot tell you how many times I saw my parents helping others. They have a passion for compassion.”

Following her parent’s huge footprints, Platt has served as a board member of the Hampton Roads Urban League and the YWCA. She has been a member of many civic groups and non-profits including the Junior League of Norfolk-Virginia Beach and the William and Mary Alumni Association. She was a 2015 Virginia Beach School Board candidate. She is the treasurer of Norfolk Botanical Gardens.

“It is so rewarding to make someone’s life better,” said Platt, who was also named one of the Top Forty under Forty by Inside Business and received the Human Rights Award from the Virginia Beach Human Rights Commission.

“Public service is like breathing for me,” said Platt, who is on the threshold of making history as the district governor of the Rotary Club, where she has held increasingly responsible posts including president in 2010. “I am at my best when I use my gifts and talents to serve others. I may not get anything back at that moment but serving others is really a part of who I am.”

Platt still remembers the rush she felt visiting an orphanage in Nairobi where she helped pass out gifts and candy to youngsters whose lives had been touched by the AIDS virus. And she still savors the thrilling month that she spent in Kent County, England where she represented the Rotary Club in October 2006.

“I still feel like there is more I need to do,” said Platt who launched the non-profit, The Platinum Group, a life and leadership development company many years ago. She also oversees Keep Your Chin Up, a non-profit that raises scholarships funds, and it has already awarded two, $2,000 scholarships to two students with health challenges.

“One student had cancer but enrolled in the University of Virginia,” Platt explained. “The other student had diabetes but is now enrolled at Spelman. I want to create signature events that will raise even more for scholarships every single year. The other thing I want to do is design a line of greeting cards.”

Platt is also preparing to serve as the district governor of the Rotary Club from 2019-201. “I feel honored,” she said. “We have 62 clubs and 2800 members. We stretch from outside of Richmond to Lawrenceville. It will be a chance for us to display our motto: ‘Service before self.’ When I serve others, I always leave with a big smile on my face. I want to live intentionally. I want to leave knowing that I mattered.”