John L. Horton lives in Norfolk and is a frequent contributor to the newspaper.

Afghanistan has been a very costly combat endeavor and nation building exercise in terms of people, money, time and results. It has been estimated by reliable American and international sources that approximately 800,00 American service members served in Afghanistan; some 2,460 were killed (including 13 military personnel just last week in the Kabul airport suicide bombing: 11 Marines; one Navy sailor; one Army soldier); more than 20,000 were wounded; almost 3,850 American contractors have died; the 20-year war costs have been estimated at more than 2 trillion dollars; caring and treatment for Afghanistan veterans could cost another 2 trillion dollars, or more; and the beat goes on….

Somehow, we must “learn” from our mistakes, mishaps and misfortunes in this 20-year fiasco in Afghanistan. We must never put our military members in harm’s way fighting for unattainable goals and unrealistic outcomes. It is never worthwhile for having our service members injured, killed and “damaged” for life.

Yes, it is true that America has an “all-volunteer force,” and they signed up for “whatever…” However, our sons and daughters deserve (much) better. They deserve unvarnished truth and competent (civilian and military) leadership when it comes to these matters.

Yes, there is enough “blame” to go around. We can begin with the POTUS, Congress, Pentagon (civilian and military), Military Industrial Complex, financial institutions, and the like…. As I say, there is enough “insanity” to go around. Somehow, we must prevent this “insanity” from occurring over and over…again and again…We owe this much to our service members…and to our nation…

There have been “temporary successes” in most of these Afghanistan and Middle East incursions. However, there have been major debacles and significant defeats, too. For example, we have an ongoing dilemma and unresolved issues with what I call the “three I-Countries”: Israel, Iran and Iraq. Meanwhile, China, Russia and other countries are gaining (permanent) footholds in Afghanistan, especially, when it comes to extracting and owning priceless Earth minerals and natural resources (To the Victors go the Spoils…): lithium, uranium, copper, gold, oil, gas, opium, and other untapped valuable national (Afghanistan) treasures, and the like…

If we are honest and unbiased, I truly believe these are the major reasons and primary objectives for our 20-year Afghanistan War and other Middle East endeavors. In the final analysis, it is what it is…nothing more, or nothing lesser… 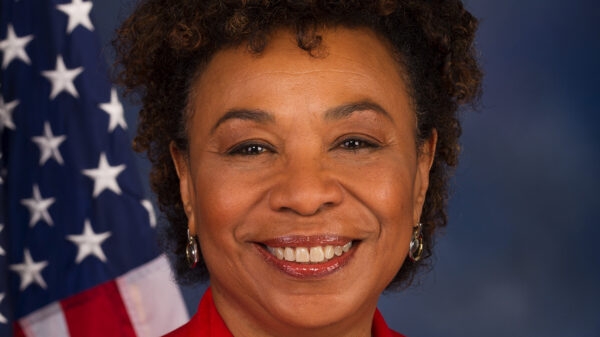 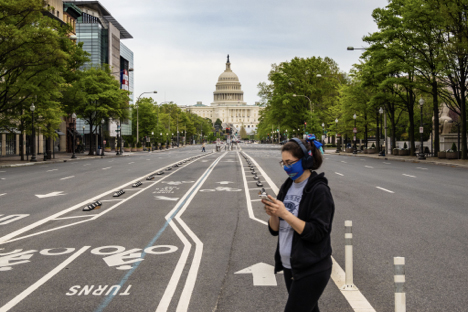