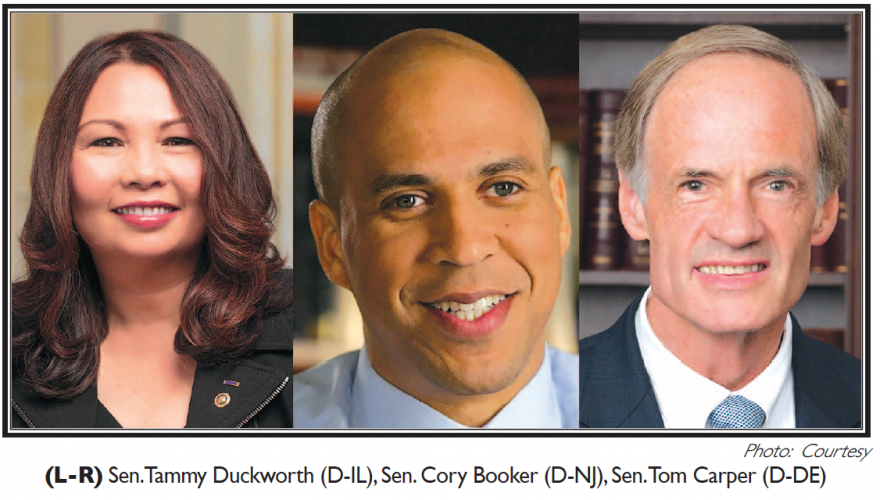 The caucus will raise awareness of the many environmental and pollution issues that have created public health challenges, which disproportionately impact low income communities and communities of color, according to a news release.

The caucus will help those communities advocate for themselves with the federal government by providing expertise and assistance, generating legislation and organizing hearings and events.

It will also coordinate with the House Environmental Justice Task Force, which consists of members from the Congressional Black Caucus, Congressional Hispanic Caucus, and the Asian Pacific American Caucus.

“Every American has the right to breathe safe air, drink clean water and live on uncontaminated land regardless of their zip code, the size of their wallet and the color of their skin,” Sen. Duckworth said in the release.

However, she said, too often that is not the case, especially for low income communities and people of color.

“That’s why I’m proud to start the Senate’s first Environmental Justice Caucus to raise awareness of the fact that communities of color face public health challenges at alarming rates while too many in power look the other way,” said Duckworth, the Ranking Member of the Senate Fisheries, Water and Wildlife Subcommittee.

“Together, we will be strong advocates for every person’s right to a safe, healthy and livable environment,” she said.

“The fact that communities of color, low income communities, and indigenous communities across the country disproportionately face environmental hazards and harmful pollutants on a daily basis has been ignored for far too long,” Booker said.

Clean air and clean water shouldn’t be luxuries for the privileged, and the Environmental Justice Caucus is an important step toward raising awareness and taking action to address this injustice, he said.

Further, added Sen. Carper, the Constitution guarantees every American the right to life, liberty and the pursuit of happiness.

But none of those things are possible without clean air to breathe and clean water to drink.

“The sad truth is that the meaningful progress we’ve made over decades to clean our air and water has not been distributed equally,” Carper said.

“A disproportionate number of lower-income, minority and indigenous communities across the country are in the path of pollution that degrades quality of life and puts human health at risk,” he said.

Carper, the Ranking Member of the Senate Environmental and Public Works Committee, added that far too often, the concerns of these communities is addressed at a woefully inadequate pace, especially in comparison to more affluent communities with ample resources.

“That should not be the case. I’m excited to co-found this caucus and confront this public health challenge, and I want to thank my EPW colleagues Senators Duckworth and Booker for their dedicated leadership,” he said.

House Environmental Justice Task Force Co-Founder, Rep. A. Donald McEachin, said environmental rights have been inaccessible for too long for rural and low-income communities and communities of color.

“That is why, last Congress, I co-founded the United for Climate and Environmental Justice task force with Congresswomen Jayapal and Barragán to shed greater light on these environmental injustices,” McEachin said.

“I am thrilled that the task force is now a bicameral initiative. Under the leadership of Senators Duckworth, Booker, and Carper, we will pursue climate and environmental justice together, and take action to mitigate the effects of climate change on our most vulnerable,” he said. 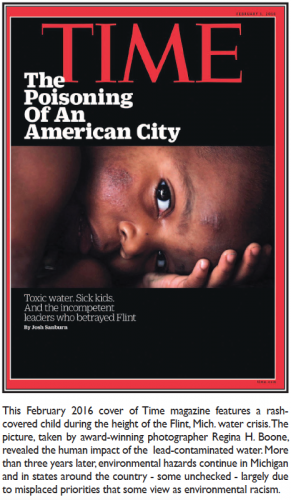