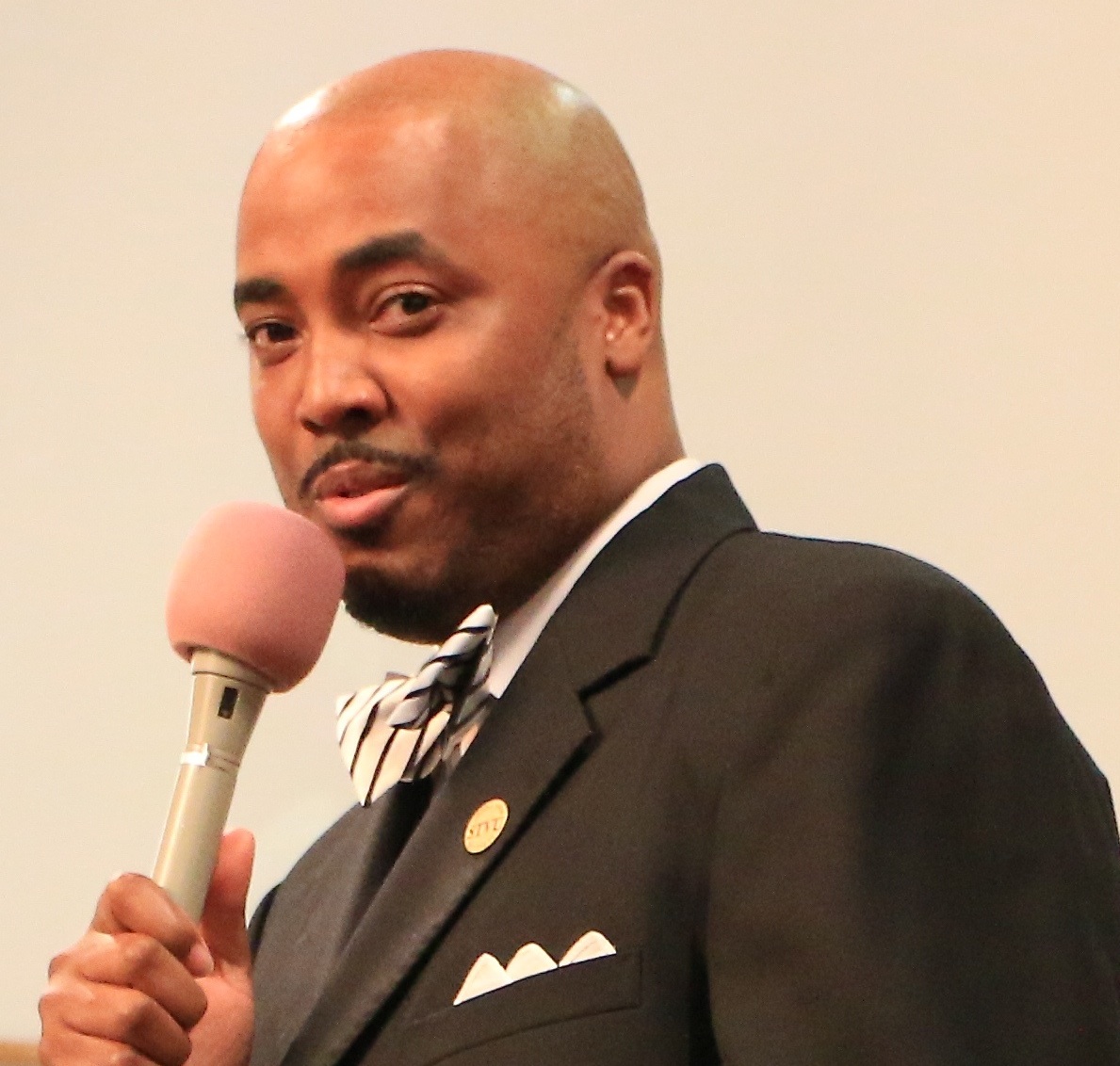 Dr. Blunt, who also heads the Baptist General Convention as its youngest president, took his text from the familiar story in John 5 of the paralyzed man who sat at a supposedly healing pool hoping to be dipped into the pool for a miracle.

Speaking from the topic “An Edition of Sabbath Day Sedition,” Blunt relayed how Jesus was branded seditious for speaking healing to the man, telling him to “take up his bed and walk.” It was an event Jesus performed on the Sabbath Day in violation of the religious system’s law that forbade healing on the Sabbath.

Blunt said Jesus’ action showed him giving priority to the plight of the man over the protocol and law of the day. In fact, Blunt noted and detailed, there were seven miracles that Jesus performed on the Sabbath day, actions in direct opposition to the established law of the day and for which he was branded “seditious.”
“When it came to priority,” Blunt said, “Jesus always placed the plight of the people over the protocol of the day.”

Blunt drew great applause as he transitioned from the ancient works of Jesus to the actions needed today to face the challenges of Blacks in America.
“Our nation is more committed to policy and protocol over addressing the plight of the people,” he said. “The human condition is secondary.”

He called recent violence against unarmed mainly Black men part of a “tragic tapestry” that suggests “the country is in grave denial about where we are in terms of positive race relations.”
“We cannot be pacified at the pool, waiting for an angel to deliver us,” Blunt said to a crowd on its feet in approval. “We cannot afford to be asleep.”

He called on the Black church to get more involved in the current issues of the day, using the works of Jesus as examples, “What churches profess on the inside must be seen on the outside,” he said.
“Like King and Christ, we must seek justice,” he said, that is respective of the allowances of political systems that set protocol.

“Our salvation comes from the Savior – not the system.”
The event was highlighted by recognitions given to five agencies/businesses that were praised as being supporting community institutions. They were Sickle Cell Disease Association of America, Theological Scholarship Foundation, Virginia Center for Inclusive Communities, International Black Women’s Congress and the New Journal and Guide.
The worship leader was Rev. Anthony Ferebee, Mount Lebanon Church in Elizabeth City, NC.