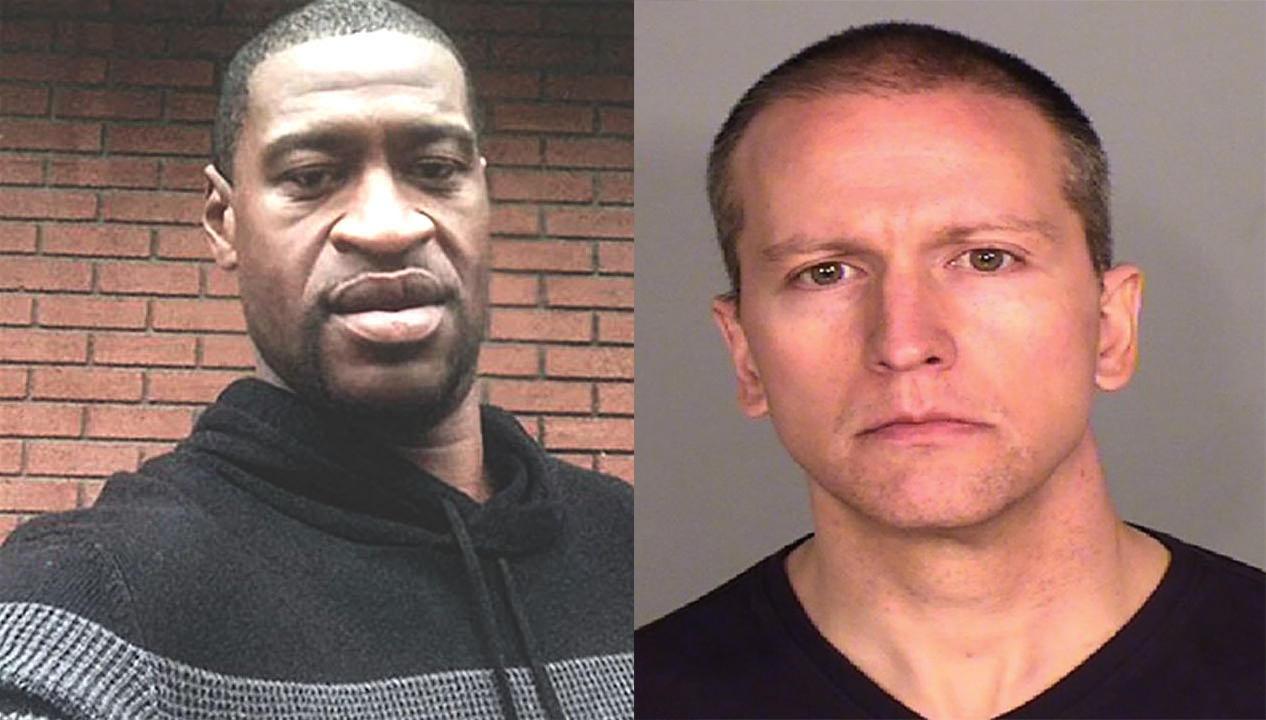 On Tuesday, April 20th, at approximately 3:30 p.m. EDT, the Minneapolis jury in the Derek Chauvin murder case returned its verdict after just one day: GUILTY.

Tensions were high as the Chauvin trial began to come to an end. What could be expected was cause for concern, whether the verdict was “guilty” or “not guilty”. The case wrapped up on Monday, April 19th after after three weeks of deliberation by prosecutors and defense attorneys.

At the opening of the trial, prosecutors disclosed that Floyd had ceased breathing, while Chauvin’s knee pressed into his neck for an excess of 9 minutes. The jury included seven women and five men between the ages of 20 and 60. Six jurors were white, four were Black and two were mixed race.

The guilty verdicts on all three counts is a first in American justice cases involving police brutality trials. 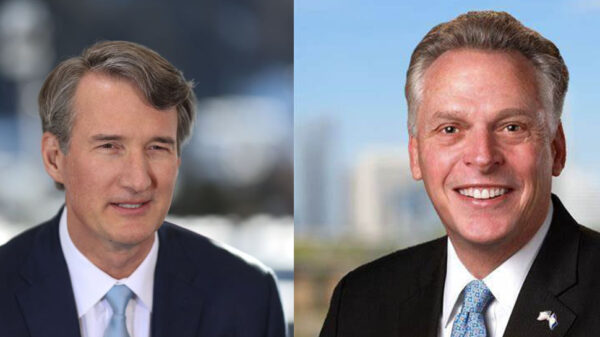 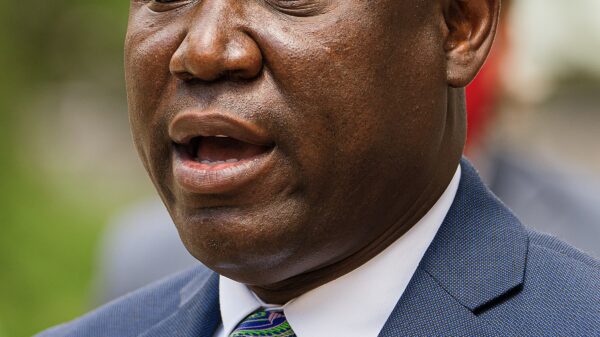 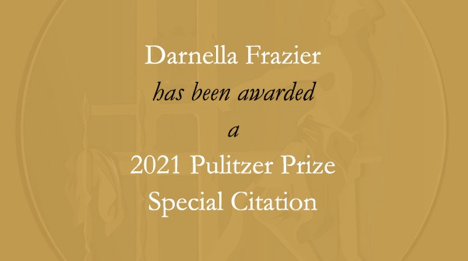