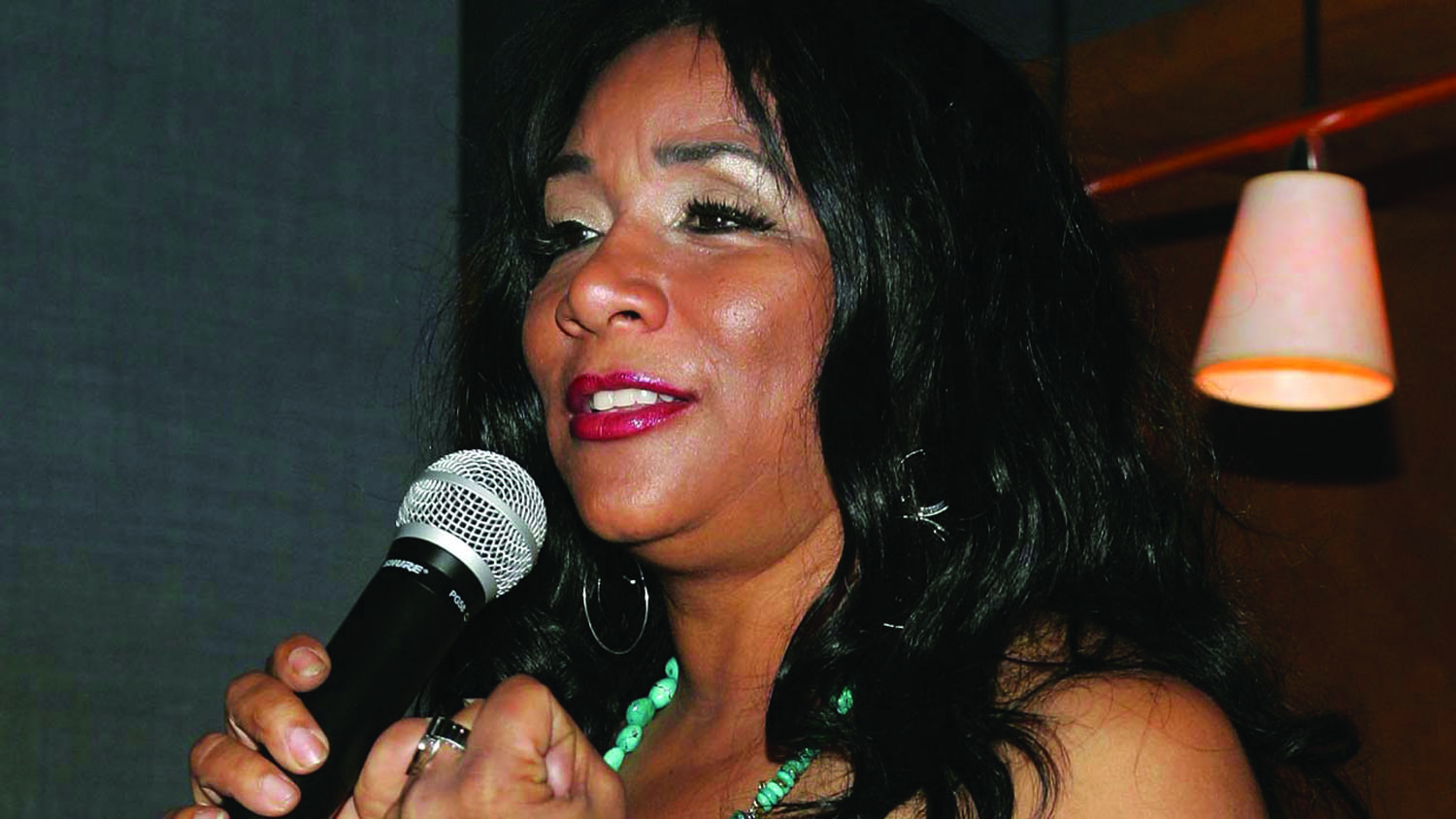 PHOENIX, AZ.
Joni Sledge, a member of the group Sister Sledge, was found dead in her home in Phoenix on March 10. She was 60. The cause has not been determined, the band’s publicist, Biff Warren said.

Sister Sledge gained mainstream success with the 1979, hit album “We Are Family,” which included the single by the same name, which was adopted by the 1979 world champion Pittsburgh Pirates as their theme song. It has endured as a disco anthem. Its memorable chorus – “We are family/I got all my sisters with me” – reflected the group’s wholesome message of togetherness, and the song shot up the single charts, peaking at No. 2.

She was the second oldest sister in the family act, along with Debbie, Kim and Kathy, who founded Sister Sledge in 1971, when they were all under 21. Sister Sledge first played at churches and events around Philadelphia and then toured for many years, opening for big acts like the Spinners while the sisters were in high school and college.

The group attracted a loyal following after its 1974 debut album, “Circle of Love,” climbed the R&B charts.

In addition to her sisters, she is survived by her son, Thaddeus.