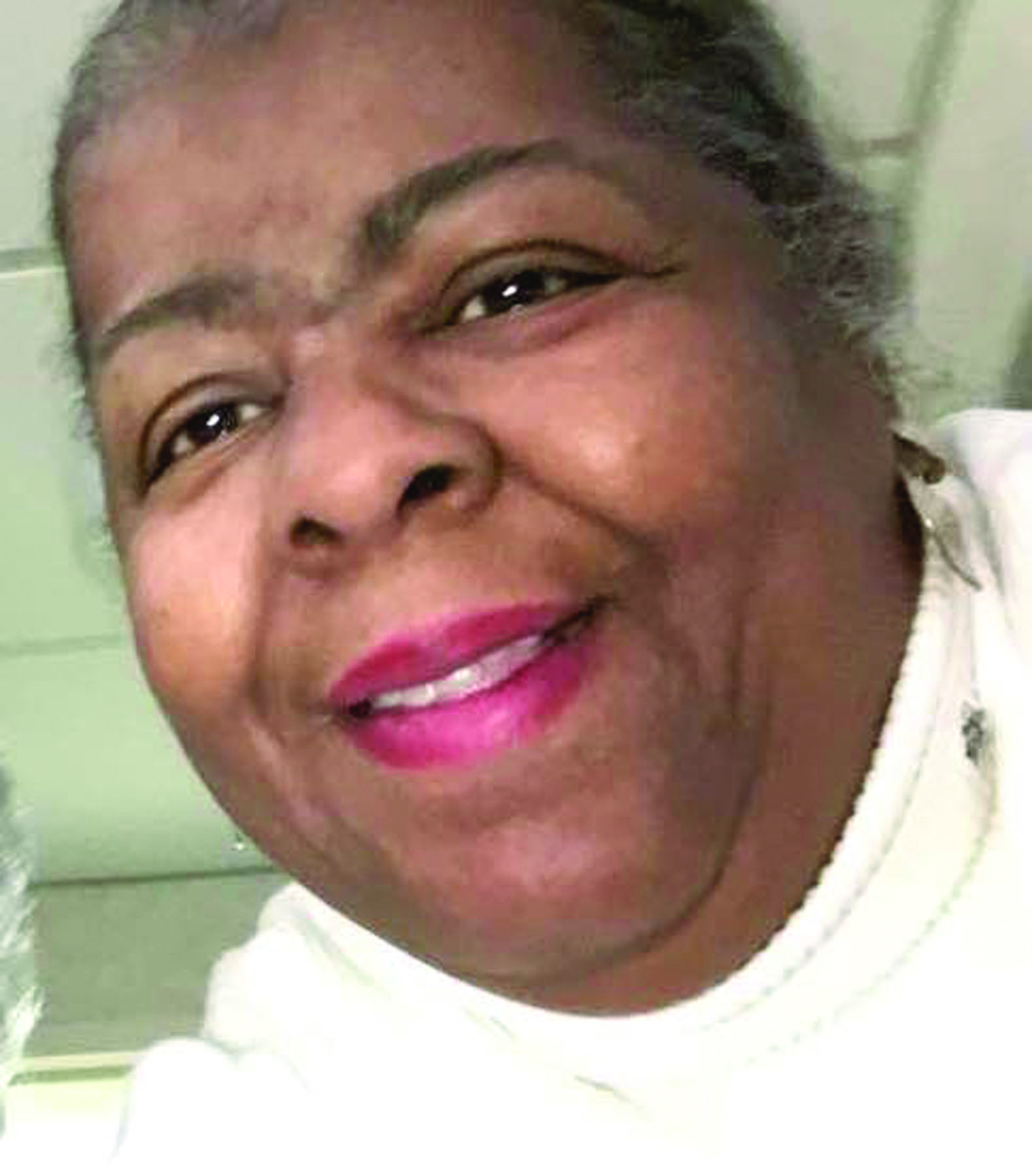 Often a member will come to the floor of the House of Representatives and deliver a speech that focuses on an event or figure of importance to them.

Recently in the case of Congressman Robert Scott of Virginia, he stood before his colleagues to honor someone who has been a very loyal and supportive figure in his life and career.
“Mr. Speaker, I rise today to pay tribute to a remarkable woman who has dedicated the last 40 years of her life to serving the citizens of the Commonwealth of Virginia–my friend, closest adviser, and Chief of Staff, Joni Ivey.”

Three days later, after packing up her office and bidding farewell to staff members, old and young, Ivey retired.

Ivey and Scott have been inseparable figures working from the halls of the state and federal legislatures of power seeking to support and help people and institutions.
The two were active in the Newport News civic and political affairs before they met in 1976.

Scott, the son of Dr. Waldo Scott, a physician and a mover and shaker in the elite circle of political and civic power, was groomed in the same community service spirit.
He is a Harvard undergrad and a graduate of Boston College Law School.

Ivey, the product of blue collar parents, grew up in the Newsome Park community of Newport News, one of seven children of Willie and Carnetta Ivey. She graduated from Carver High School in 1971, the last graduating class of the high school which served Blacks during Jim Crow. She attended Christopher Newport University and graduated from Norfolk State University.

One of her first summer jobs was at King’s Department Store in 1968, during a heady political time, nationally and locally.

These two offspring from varied economic and social classes joined forces to support and serve their community.

Their paths crossed while working for her pastor, Rev. W. Henry Maxwell, who was running for city council.

Ivey was in her 20s and had cut her teeth in Newport News’ Black grassroots politics by “dropping” campaign literature for Jessie Rattley on the door step of neighbors when she ran for city council and mayor.

Ivey said Rattley, Thelma Crittenden and Madam Annie B. Daniels, who recently passed, were a trio of role models who inspired her civic activism and “invested so much into young people, including me.”

Maxwell lost his bid for council, but later won seats in the state House of Delegates and Senate.

A year later, the political bug bit Scott, who made his first run for Virginia’s House of Delegates. Impressed with Ivey’s work ethic and approach with people, she was hired to run his campaign headquarters,

He won the June 1977 primary and then the November election, and she joined his staff doing various administrative and political jobs.

For Scott, there was a Senate race in 1983, and a decade later, a successful run for the U.S. House of Representatives.

Scott was the first African-American elected to the Congress from Virginia after Reconstruction.

Ivey was the second African-American Congressional Chief of Staff from the Commonwealth. Norman Sisisky hired the first.

“I did not like D.C. When Bobby won, I moved to Capitol Hill,” she recalled. “I moved in, drove back home to pick up something and returned to discover I had a break in.

“I told the Congressman and Larry Dillard this would not work for me. I wanted to go back to Newport News,” she said. “They looked at me like I was crazy. They convinced me to stay. A year later I had another burglary. So I started coming home every chance I could.

“Finally I was allowed to just stay in Newport News and commute to D.C., if needed. I loved my work. But I felt better when I was coming down (Interstate) 395 to 95 to 64 to home.”
As Chief of Staff, Ivey coordinated and managed the work of the Congressman, hired for the D.C office and various other positions.

Much of the work by a staff member in the district involves constituent services. This includes resolving issues related to Social Security, health benefits, veterans affairs, and other programs of Uncle Sam.

Also, there is the task of coordinating with cities, educational, military and other institutions on policy or funding.

It has 643,478 people and once stretched from Portsmouth to Richmond, and pulled in cities such as Norfolk and Newport News Hampton and Petersburg and had three district offices.

Now the district is concentrated in Hampton Roads, including the Peninsula, Norfolk, Portsmouth and slices of Chesapeake and Franklin and Yorktown.

There is only one district office in Newport News, but the staff logs endless miles and hours driving through it, serving the inhabitants.

Just as important, according to Ivey, is that the Congressman or staff representatives attend events around the district, to show support, listen to ideas and concerns of constituents.

“People love seeing Bobby and see him all over the place,” she said. “When he could not attend, I was a stand-in, talking and listening to people at small or big events. People were glad to see us; it meant a lot to them. They can look you right in the eye and ask for help.”

While she did not like Washington, D.C. that much, she did like rubbing shoulders with the rich and powerful and of course, trips to the White House.

“Before Bobby was in Congress, he took me along to an event hosted by President Carter,” Ivey recalled. “I was worried about what to wear and say. When we arrived the President was dressed in a plaid shirt and jeans. I was relaxed. I adopted the motto ‘never sweat the small stuff.’”

“The last event was the Obamas’ last (Christmas) holiday party,” she recalled. “It was very real at that point for us and Obama.”

Ivey could not point to any “lows” during her tenure as Chief of Staff of the Scott operation.

“We just worked every day on the issues we knew were vital to Hampton Roads, that is military, the shipyards and the schools and programs to help the challenged,” Ivey said. “We also worked for issues for people in adjacent districts like (Republican) Rob Wittman.”

The Chiefs of Staff of the Virginia 11-member congressional delegation are supportive of each other, Ivey said. Whether conservative, liberal, Democratic or Republican, they leave their political differences at the office.

“We worked for Bobby, a Virginia gentleman,” she said. “We believed in work and outcomes based on facts and figures not personalities and name calling.”

But as most people with her energy and love of community, Ivey said she does not plan to ride into the sunset and find some charming place to watch the world past idly.

“I am going to stay busy. I am going to work in my church (Ivey Baptist Church), of course, and the community,” she said. “I will volunteer at the free clinic and, of course, I will be helping Ralph (Northam) in his campaign.

“I will still be working for the party.”