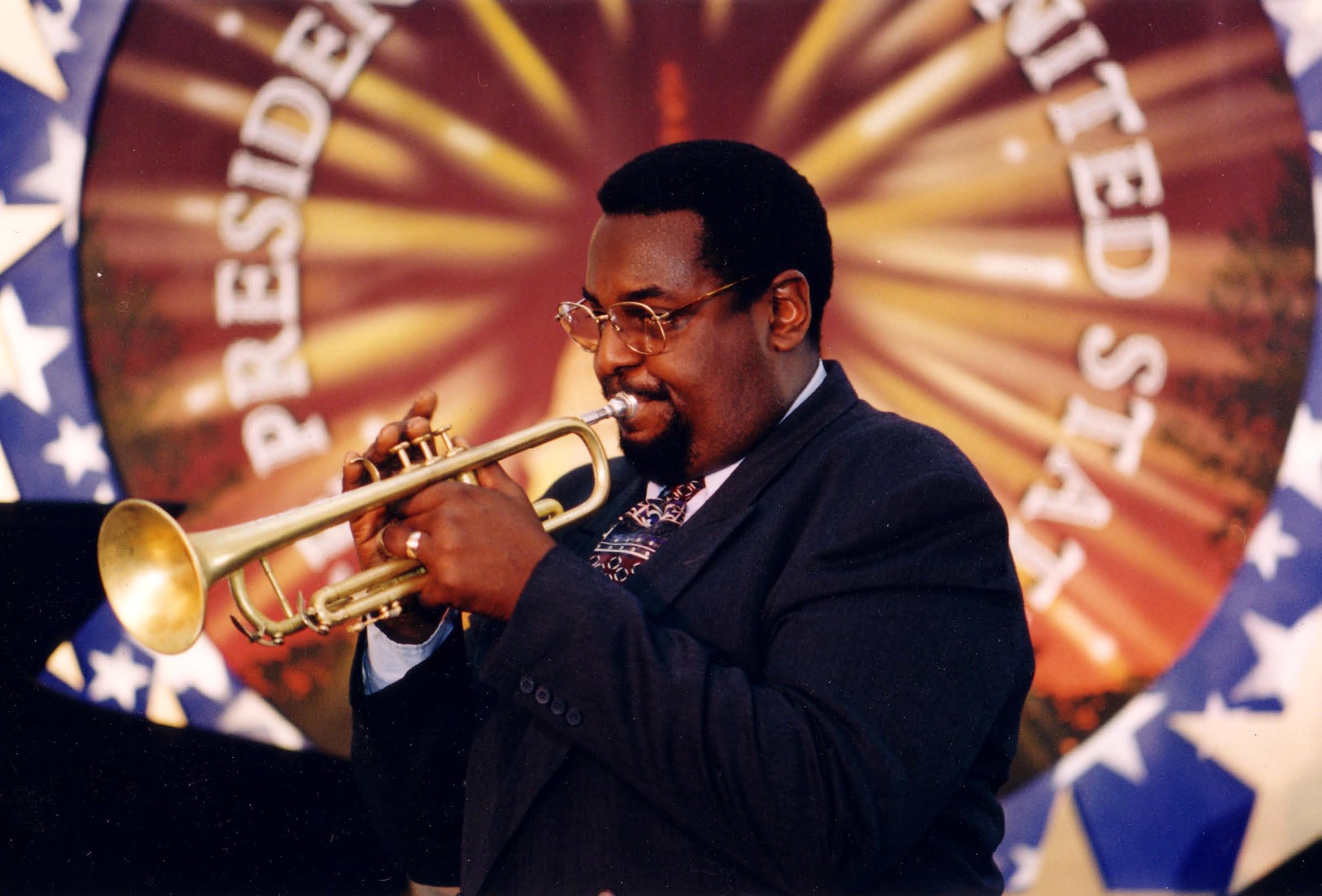 His talent was recognized at an early age by many, and he began working steadily on both trumpet and drums while still a high school student. After matriculating at Towson State University, Tom joined the renowned Duke Ellington Orchestra, under the direction of Mercer Ellington, with whom he played the national tour of the Broadway smash “Sophisticated Ladies,” also touring Japan with the road company.

Tom Williams stated, “I am excited to perform at the historic Attucks Theatre and look forward to playing with the John Toomey Trio.”
The concert begins at 8 p.m. Seating is general admission. Tickets are $20, available at vafest.org or by phone, 282-2822.