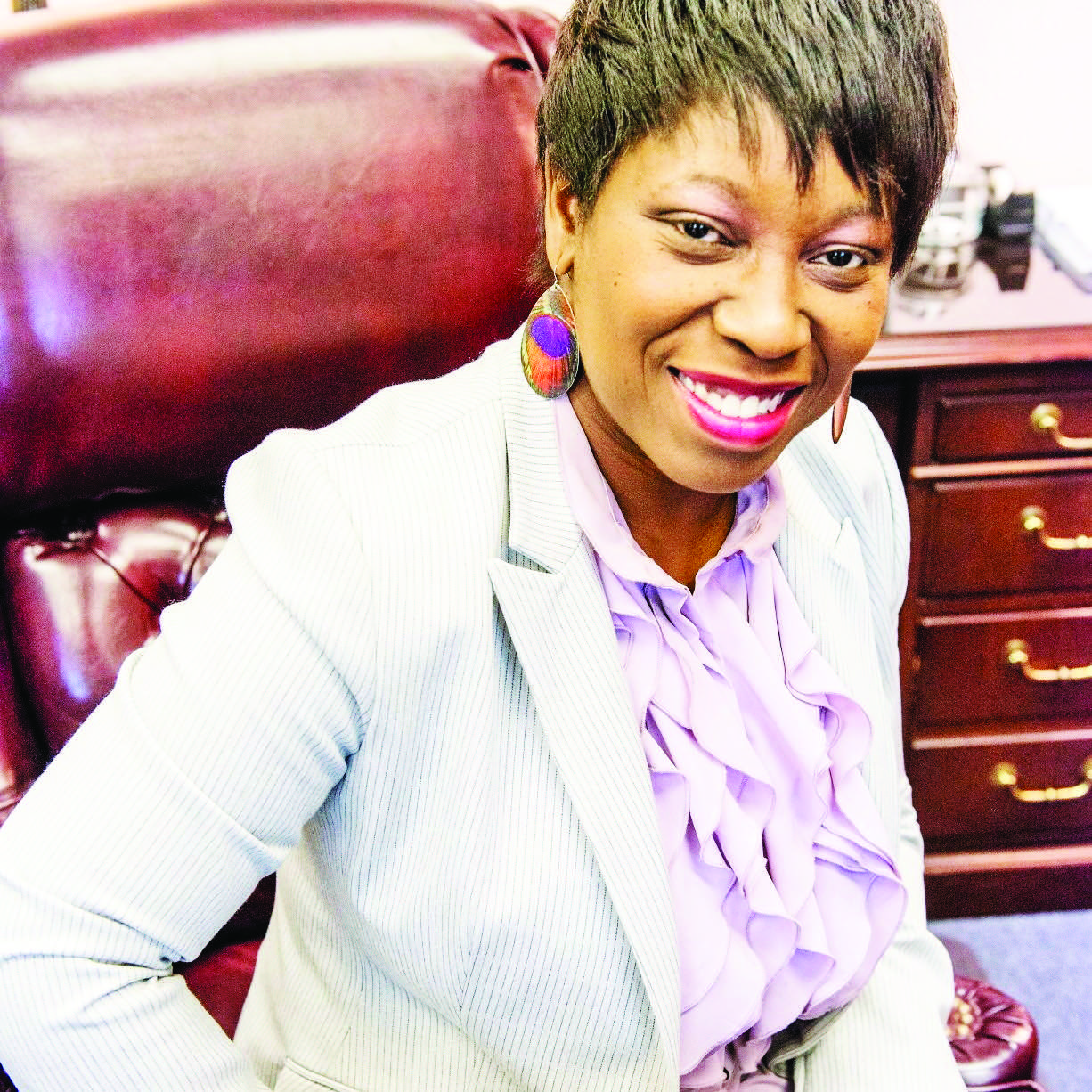 Crime and Punishment
Felony larceny now requires a showing of a threshold amount of $500. The prior law provided for a $200 minimum amount for felony larceny, which represented one of the lowest thresholds in the nation (HB 1550). On a different tangent, juvenile defendants who are ordered to be confined in an adult facility must only be housed in facilities which are approved by the State Board of Corrections for the detention of juveniles.

Immigration
HB 1257 bars the creation of sanctuary cities in the Commonwealth. Governor Northam vetoed this bill, which was eventually overturned by a 51:48 vote.

Healthcare
Medicaid eligibility is expanded for nearly half a million low income adults in the Commonwealth.

Education
HB 1600 reduces the number of days of a long-term suspension from 364 calendar days to 45 days. Exceptions to the new maximum of 45 days of long-term suspension focus on such factors as weapons, drugs, serious bodily injury or other aggravating circumstances which are defined by the Department of Education. issues regarding the lunch and financial arrangements.

Gambling
Horse tracks and other similar businesses may now include slot-like machines.

Lori A. Butts is an attorney with the law firm of Eric O. Moody and Associates, P.C. which has offices in Portsmouth and Chesapeake, Virginia. The firm broadcasts “IT’S THE LAW,” a weekly legal question and answer talk show on Hampton University’s radio station, WHOV 88.1 FM. The firm’s website is WWW.EOMOODYLAW.COM

Follow us
In this article:Eric O. Moody and Associates, Lori A. Butts