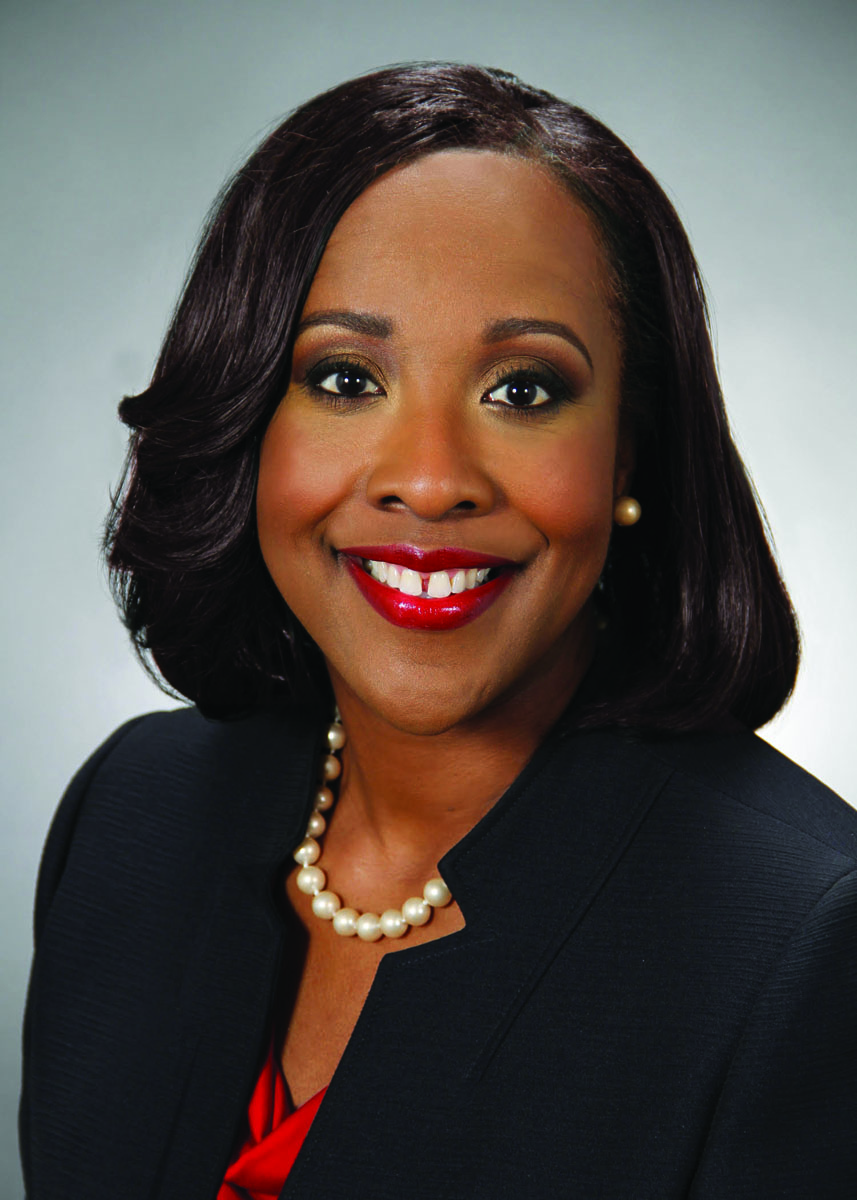 On July 1 the city of Norfolk will swear in a new mayor and a new council member to represent Super Ward 6. Also, the council and voters will have to deal with who will replace outgoing council member Andy Protogyrou, who represents Ward 1. He has to step down because he ran for mayor in the recent mayoral election. The newly configured council will have a long laundry list of policy issues confronting it in the coming months. But one of the most complicated ones may be who will be the vice mayor.

The first vice mayor was Attorney Joseph Jordan. Currently the seat is being held by Super Ward 7 representative Angelia Williams Graves. Under the unwritten rule, the next vice mayor, using tenure as a measuring stick, likely could be Dr. Theresa Whimbley. She was first elected to council in 2006 to represent Ward 2. But a source close to the council said that Whimbley does not want the job. She has hinted that she would not run for another term after the current one ends three years from now.

It is not clear if Councilman Tommy Smigiel wants the Job. He is a school principal and father of two small children. Councilman Paul Riddick, who once served as Vice Mayor and who was one of the first African-Americans elected to council after the ward system was adopted in the early 1990s, has been on the city’s governing panel for 24 years. He said that Councilwoman Whimbley would be his choice, but if not her, then newcomer Andria McClellan would be a reasonable choice as well, if the council agreed.

Current Vice Mayor Williams Graves said that she would be open to be reappointed to the seat if the council agreed. She said that such a move would complement the fact that after July 1, four women, for the first time in the city’s history, will sit on council. Newport News is the only other governing panel in the region with four women on council. “Plus, I have represented the council well because I love this city. I would be open to such an opportunity,” said Graves, who was just re-elected on May 3. “I am on this team. But I do not need another title to be a team player on it.”

Councilman Andy Protogyrou, who must leave council because he ran for mayor, in accordance to city code, lobbied his colleagues recently, to reappoint him or allow him to serve until a possible election to fill his seat in November. Protogyrou would have at three votes in support of his move: the current vice mayor, Mamie Johnson and Tommy Smigiel. All three supported his bid for council.

The council has 30 days to appoint someone temporarily to warm Protogyrou’s seat until an election is scheduled and held for November. But it seems his current future council members, the city political class and even the media have thrown water on that plan. Protogyrou’s negative campaign tone toward his opponents, the Mayor-Elect and Sheriff Bob McCabe, may have weakened his standing on this issue.

By late last week, Mayor-Elect Alexander said that he would have completed a series of one-on-one meetings with current members on council to discuss filling the seat in Ward 1 and the issue of who will be the next vice mayor. Alexander did not say who he would prefer to sit in the vice mayor’s seat. He said that will be determined by the council members after June 30.

He said he would like the personality and the role of the vice mayor to compliment his style of leadership. He said that he would like the vice mayor to be more than a ceremonial and “fill-in” role. “I have a transactional form of leadership which means I will support the position which is best for all to move the city and policy forward in a non-partisan way,” said Alexander. I want the vice mayor to be an active member of my administration to work to grow the city. I would like to see them help with ideas and policies to get businesses to stay and migrate to Norfolk and have ideas about how to revitalize our schools, neighborhoods and infrastructure.”

So far as Ward 1 Alexander said that he would prefer that an election be held before November. “Why have someone warming a seat? Let the people of that ward choose their representative,” he said. “Why have a temporary person vote on taxes and other issues facing this city and its people?”