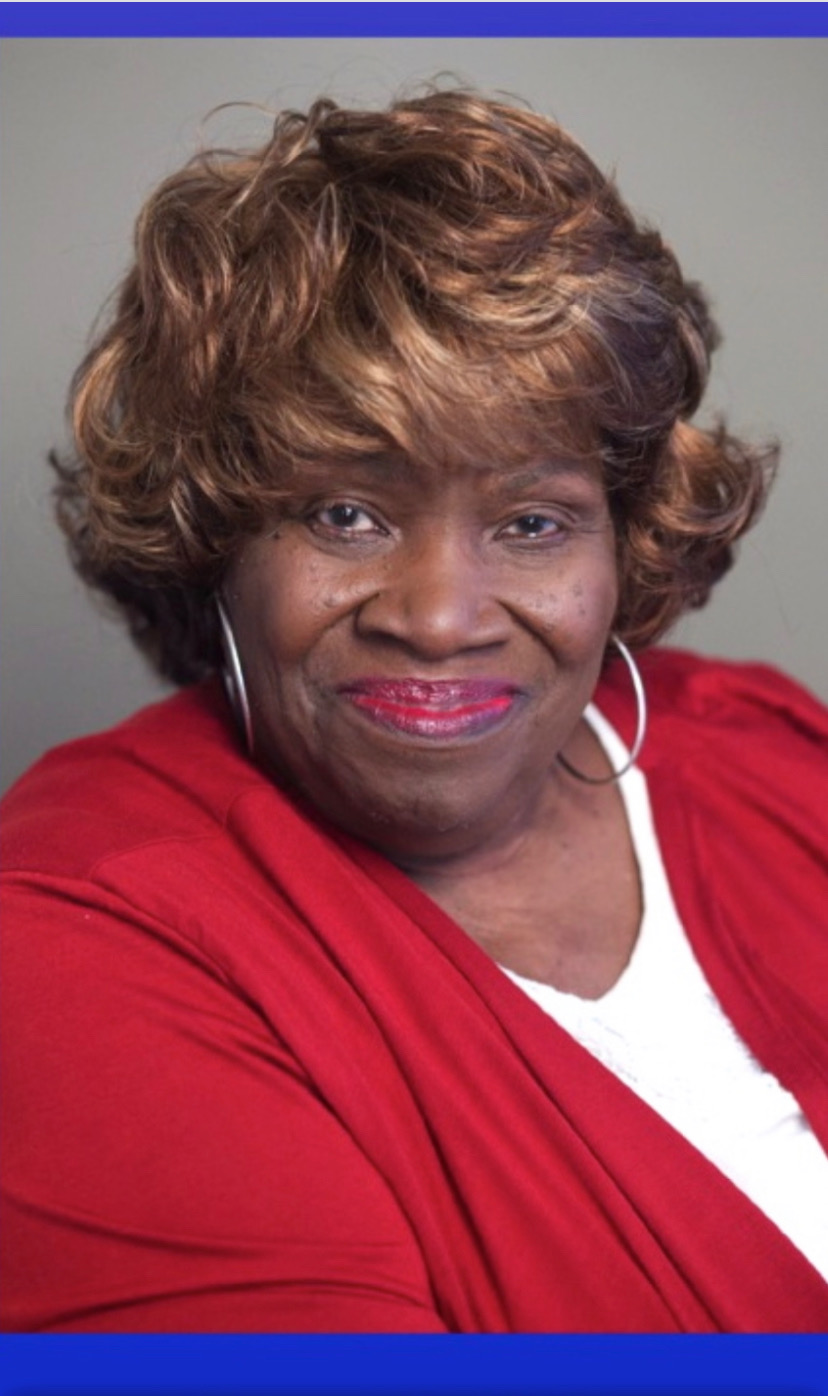 Mrs. Hutchison was born in Orlando, Florida, on June 10, 1930, to UlysesThompson and David Hightower. She graduated from Washington

She was one of the first Black women accountants at CBS Studios, Inc., in New York for more than 25 years.

According to her obituary, “Outside of her family, the heart of her life was her dedication to community activism. She gave tirelessly of her time to the work of improving the lives of women and the socially,

economically, and politically marginalized of the African-American Community. She was an active participant in the community (starting with the) Queens, New York Branch of the National Association for the Advancement of Colored People (NAACP).”

Honored to be called a “grassroots” worker, Mrs. Hutchinson moved to Norfolk in 1980 and continued her activism through the Norfolk Branch NAACP, serving as its treasurer and a dynamic voice for justice.

“Her interest in working for the cause of the NAACP intermixed with Melinease’s passion for the political process extended to her participation in coordinating local “Get out the Vote” drives,”

according to her obit.

She received numerous awards and honors, including the Norfolk Branch NAACP Melinease Hutchinson Scholarship Award; the 2017

President’s NAACP Centennial Award; the 2017 Community Hero Award from the New Journal and Guide; and she was a 2015 Hampton Roads Gazeti

Exemplar Award Recipient. In 1997, the late Senator Yvonne Miller sponsored a joint resolution with Virginia House of Delegates and Senate recognizing Hutchinson for her commitment to providing educational forums that enhanced disadvantaged youth in the state of Virginia.

Shanease Dickey said her grandmother’s legacy will be “her work for civil rights which helps the enduring fight people are facing now for racial equality.”

“She worked with the NAACP to organize voter registration drives and fundraisers behind the scenes and that was her passion,” said Dickey. “I was a member of the NAACP in my mother’s womb. She instilled in my mother, Eulynda, and Uncle Leon the will to be part of the fight. We attended and helped with registration drives and attended 1 million banquets—she organized, sold tickets and

After moving to Norfolk, Hutchinson joined Antioch Baptist Church, led by the late Rev. I. Joseph Williams before joining the Holy Light

Church of Deliverance, pastored by Bishop Samuel L. Carruth in Portsmouth. She was honored as a church Mother.

As a youth, businessman, leader of the NAACP, and politician, their relationship spanned 40 years.

Alexander recalls worshiping at Antioch with the Hutchison family.

“She was involved in the political and voter education ministry, as well as the NAACP,” he recalled. “Her son, Leon was my basketball coach in the church league. I had the pleasure of watching and learning from her in the church, community and her home. Leon would take the basketball team to her home after games for an (after game) meal.”

“It will be impossible for anyone to take her place, that is how strong her legacy is,” said Joe Dillard, the current Norfolk NAACP President. “Current and future leaders can only hope we can live up to fight for our people the way she did.

“I wouldn’t be who I am today without Mrs. Hutchinson,” he continued.

“I would not have been a president of a local chapter of the NAACP without the support of Mrs. Hutchinson. She was the first member of the executive committee who supported me in moving to such an important position. She saw something in me, that I did not see in myself. I will be indebted forever.”

Hutchison and the late Congressman John Lewis are part of the same generation Dillard noted.

“Without freedom fighters on the ground like Mrs. Hutchinson, (and Lewis) the platform for many civil rights leaders today wouldn’t be as strong,” Dillard said. “Many of our strongest civil rights

soldiers play in the shadows and get the work done and that is exactly who she was. She was the president of the Norfolk NAACP on paper in 1989 but make no mistake about it when I came on as president, she was still running the show.”

Democratic members of Congress. In 2012, when he was elected President of the Norfolk NAACP, he was the youngest person to do so.

“I first met Mrs. Hutchison in 2009, at an NAACP meeting,” he recalled. “She was giving a financial report and making the point that being involved wasn’t enough; we had to be financially invested in the cause. I renewed my dues that same day.”

“She had a passion for building for the future and investing in the lives of others. Her legacy will be her firm stance on what she knew was right, but her compassion was for working with people she didn’t agree with.

“You didn’t decide on running for anything unless you talked to Mrs. Hutchison. When many cast me aside after a rookie leader mistake, she stood firm in her confidence in my ability to get back up, learn

and make a difference. There will never be another backbone so strong.”

She is survived by a sister, Christine Barker of Florida; Eulynda Mitchell, daughter; Rev. Leon Hutchinson, son, and Dr. Sandi Brandon Hutchinson, daughter-in-law; grand and great grandchildren; and a host of relatives.