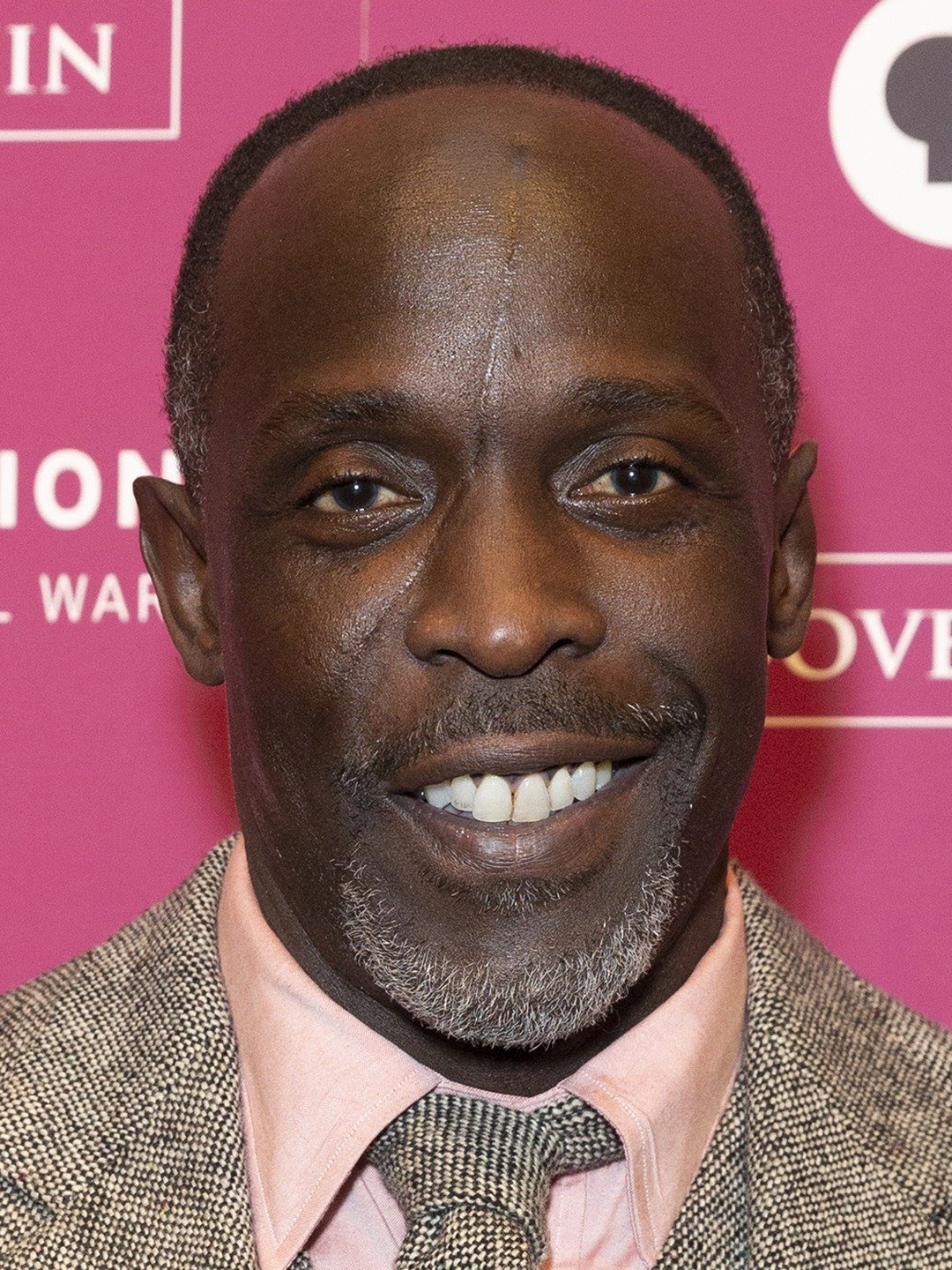 The internet is buzzing with news iconic actor Michael K. Williams has died. Multiple media outlets including The Hollywood Reporter are reporting the celebrated actor who played some of the most interesting and complicated characters on television including Omar on The Wire (HBO), Chalky White on Boardwalk Empire (HBO), Montrose Freeman on Lovecraft Country (HBO), Bobby McCray in When They See Us (Netflix), Jack Gee in Bessie (HBO) and Leonard Pine in Hap and Leonard (AMC), was found dead recently in his apartment. Born in Brooklyn to a Bahamian mother and father from Greenville, SC, Williams starred in over 111 productions. He trained as an actor with the National Black Theater Company in New York City.

Williams who was known for a scar down the front of his face which he got in a bar fight in his twenties, was discovered by the late actor and rapper Tupac Shakur. He was cast as High Top, the brother and henchman to Shakur’s drug kingpin Tank, in the film Bullet (1996). He also appeared in numerous music videos of superstars like George Michael and Madonna and was photographed by world-famous photographer David LaChappelle. A star of many talents, Williams also choreographed Crystal Water’s 1994 single, “100% Pure Love.” Williams credits his childhood friend Dana “Queen Latifah” Owens as his inspiration for getting into the music business.

Williams received three Primetime Emmy awards for Outstanding Supporting Actor in a Limited Series or Movie for his work in Bessie (2015), The Night Of (2016) and When They See Us (2019). The thespian also won a Screen Actors Guild award for Outstanding Ensemble in Television for his role as Chalky White on Boardwalk Empire and most recently won the Critics’ Choice Television Award for Best Supporting Actor in a Drama Series for his role as Montrose Freeman in Lovecraft Country.

Williams was in a long-term relationship with actress and director Tasha Smith at the time of his passing.

This story is developing.

This article was written by Nsenga K. Burton, Ph.D., founder & editor-in-chief of The Burton Wire. Follow Nsenga on Twitter @Ntellectual.