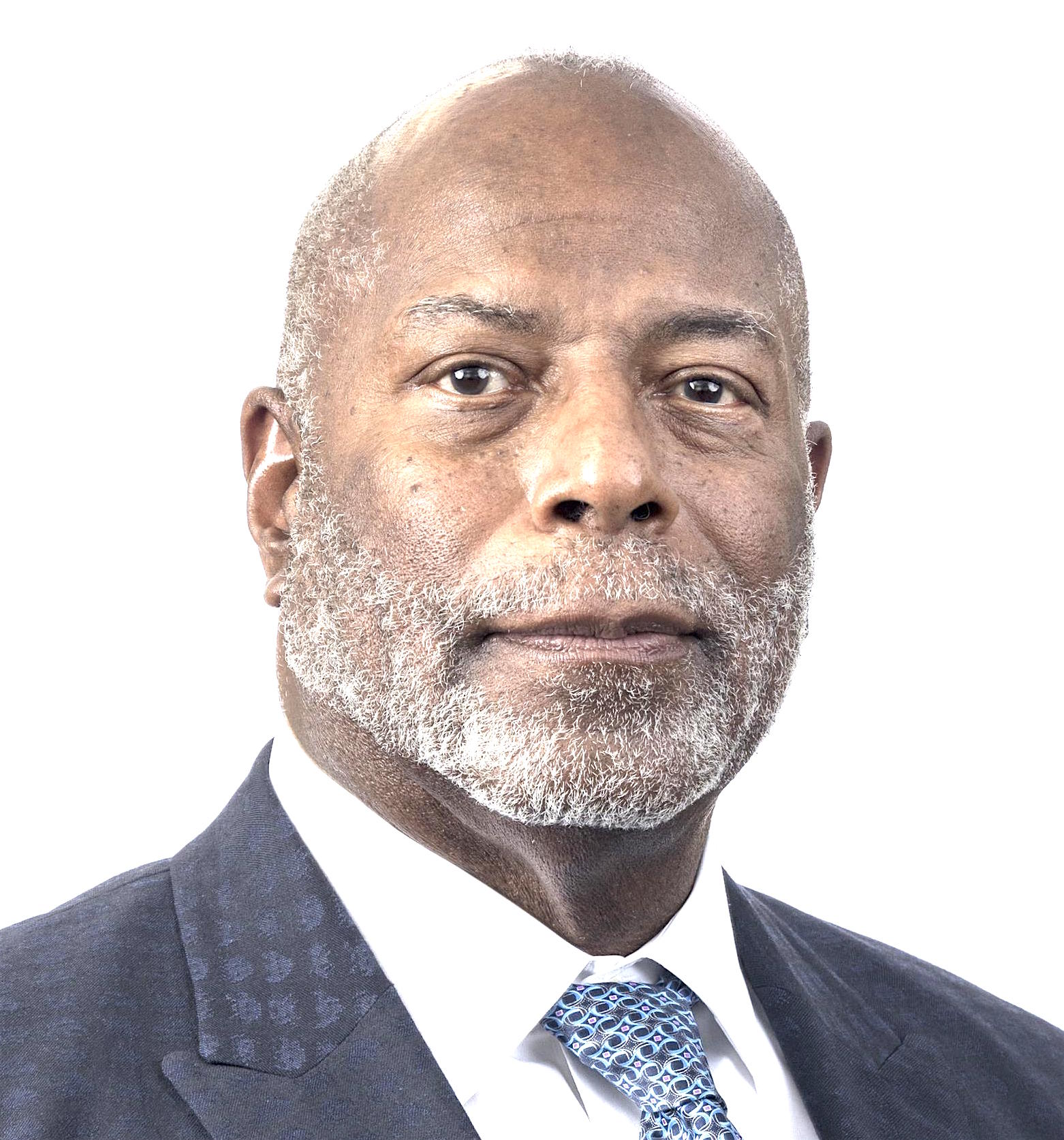 The U.S. Supreme Court recently ruled that the National Collegiate Athletic Association (NCAA) had violated antitrust rules and should pay student-athletes for education-related benefits. In doing so, it may have opened the door to expand compensating them.

Thousands of athletes, notably football and basketball players, generate millions of dollars in revenue for this elite grouping. With the exception of receiving scholarship money for their room, board, books, and other educational expenses, they will not see a dime of the revenue they generate. Many of them who start each contest are African Americans.

“The most exploited workers in the U.S. economy are Division I athletes at major institutions,” said Allen Sanderson, a University of Chicago sports economist. “They’re the ones generating huge amounts of revenue for the colleges and the NCAA. And the ones who are exploited the most are Black.”

The high court’s ruling may change this relationship. One example is that athletes may be able to garner some compensation for the use of their “Names, Image and Likeness” (NIL).

The court’s ruling covered whether athletes can be paid for their services, beyond the basic cost of attendance. The case technically does not cover payment for endorsements, as new state laws do, but experts expect Congress to act on that shortly after the decision.

In an interview with the Commissioner of the Mid-Eastern Atlantic Conference (MEAC), Dr. Dennis Thomas said that he supports the high court’s decision.

Thomas said he and the leaders of the 13 Historically Black Colleges and Universities (HBCU) in the MEAC are advocates for student-athletes securing educational opportunities, including scholarships and internships.

He said the high court’s decision was a “narrow” one which will allow for some compensation for some use of athletes’ names, images and likeness. But he does not support direct wages for athletes, he said.

The decision can place small and moderate size schools, notably HBCUs which are not part of the Power-5 at a disadvantage, if players are offered a salary or stipends to play.

“The financial playing field has been uneven for a century,” said Dr. Thomas. “The Power 5 conferences have been generating millions of dollars from alumni donations and media contracts. You don’t have HBCUs generating that kind of money.”

In 2019 alone, a study showed the NCAA generated $867.53 million in revenue from its television and marketing rights fees alone.

The average salary of Power Five football coaching staff at NCAA public universities grew between 2008 and 2018 from $4.8 million to $9.8 million, according to the data.

The study also found less than 7% of the revenue generated by college sports goes to cover athletes in the form of college scholarships, stipends for living expenses, and food.

Thomas said traditionally white schools which are not part of a Power 5 conference face the same challenges as HBCUs.

He mentioned the schools below the Division I, Power 5 schools. They are known as the Football Champion Subdivision (FCS) and include the Ivy League, MEAC, CIAA and the SWAC, and also schools such as ODU, James Madison University, and other moderate-sized schools that don’t have financial advantages either.

These colleges have championship series of their own.

Thomas said barring a resurgence of the COVID-19 virus or a spread of the Delta Variant of the virus that is currently affecting people in high unvaccinated areas of the nation, MEAC teams will have a normal Fall and Spring sports

So far as HBCUs, the 2020 COVID-19 Pandemic placed MEAC and other HBCU conferences at a disadvantage and a financial shortfall. Virginia state-supported schools are not allowed to use state money to operate their sports programs. They must rely on donations and gate receipts and student fees, according to Thomas

The pandemic caused MEAC to cancel its Fall football season and to hold the 2021 Championship Basketball tourney in Norfolk without fans in the stands.

Interim rules that would permit college athletes to earn money for the use of their names, images and likeness as soon as next month are underway.

Alabama, Florida, Georgia, Mississippi, New Mexico, and Texas already have laws set to go into effect that would override NCAA rules by allowing student-athletes to be paid by third parties for sponsorship deals, online endorsements and personal appearances, among other things.

Meanwhile, to fine tune the court decision, a Student-athletes Bill of Rights is moving through Congress. Thomas hopes it will be passed before the next athletic season.

Thomas said the MEAC conference sent a letter to Senator Maria Cantwell, Chair of the Commerce Committee, suggesting changes to the legislation to assure that HBCUS are not at a further disadvantage.

“We support the creation of systems to ensure additional student-athlete compensation for the use of their name, image, and likeness,” the letter stated. “We believe there are situations in which student-athletes are treated unfairly and share your interest in remedying these issues. However, we are extremely concerned many of the ideas proposed by Congress will create overly burdensome and expensive compliance issues, establish excessive enterprise risk to our institutions, undermine Title IX compliance and hasten the demise of many non-revenue generating sports programs. In short, we support the end goal of enabling NIL compensation for student-athletes.”

The letter noted that the federal government should create a uniform system to deter a “hodgepodge” of competing state rules.

Follow us
In this article:African-American, Black, Feature, Featured, HBCU