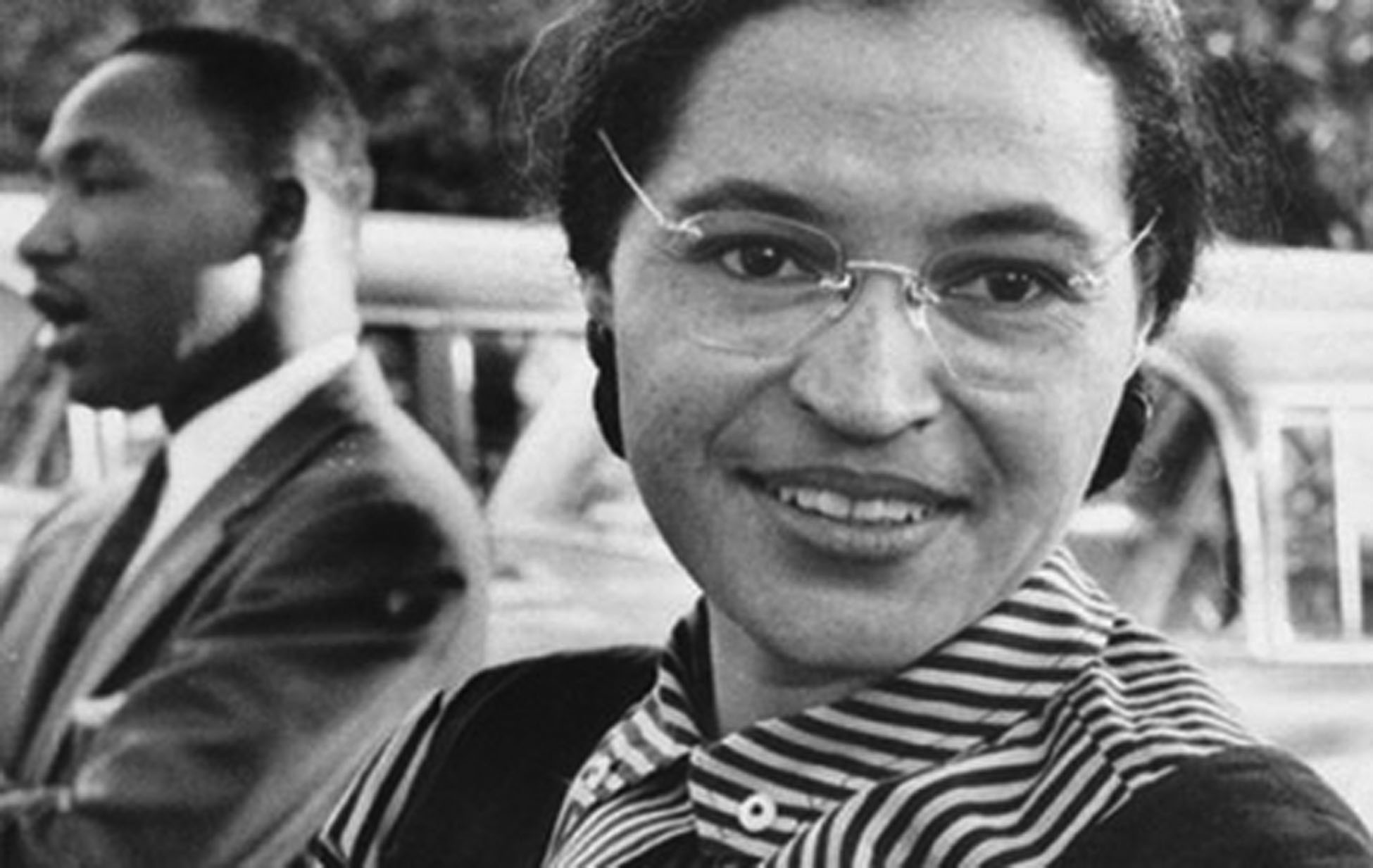 (TriceEdneyWire.com)
On Dec. 1, 1955, 61 years ago, Rosa Parks took a seat on a bus and rode into history. That was when Parks, a seamstress in Montgomery, Ala., refused to give up her seat on a bus to a White male passenger as Blacks had been ordered to do.

Police arrested her for violating a city ordinance, and a judge fined her $10 plus a court fee. E. D. Nixon, a Pullman porter and a civil rights leader, bailed her out of jail. Parks’ refusal and arrest sparked the 13-month Montgomery Bus Boycott in which Blacks walked or car pooled to work rather than riding the segregated city’s segregated buses. Blacks paid at the fare box at the front of bus. They then had to get off the bus and walk to the rear of the bus where they entered through the back door to find a seat.

Often bus drivers would speed off before Black customers had time to board. The bus company was owned by a Chicago-based firm that wanted to desegregate the buses because they were losing a lot of money. More than 75 percent of bus riders were African-American. Montgomery’s elected officials said no. The battle was one of the greatest civil rights victories for Black people, catapulting Martin Luther King, Jr., a 25-year-old little-known minister, onto the national stage.

Although Dr. King now is closely associated with the Montgomery Bus Boycott, it was the idea of Jo Ann Gibson Robinson, a professor of English at Alabama State College (now Alabama State University), a historically Black school in Montgomery.

Robinson, her students and the Women’s Political Caucus printed copies on the school’s mimeograph machine, announcing the boycott. They then distributed fliers, which indicated that the bus boycott would begin on Dec. 5, throughout the city.

Robinson wanted to boycott the buses for a day but after one day, it proved so successful, the boycott continued for 381 days, according to the book “The Montgomery Bus Boycott and the Women Who Started It: The Memoir of Jo Ann Gibson Robinson.”

The U. S. Supreme Court ruled in November 1956 segregation on public buses was unconstitutional. After the bus boycott, Parks lost her job at a department store, and no one would hire her. She and her husband, Raymond, moved to Detroit where Congressman John Conyers hired her in 1965 as his secretary.

Some in the Black community did not treat Parks very well. In the movie “Barbershop,” her contribution to the civil rights movement was minimized. “All she did was sit down,” said Eddie, a character played by Cedric The Entertainer. Eddie obviously failed to realize what Parks did was dangerous.