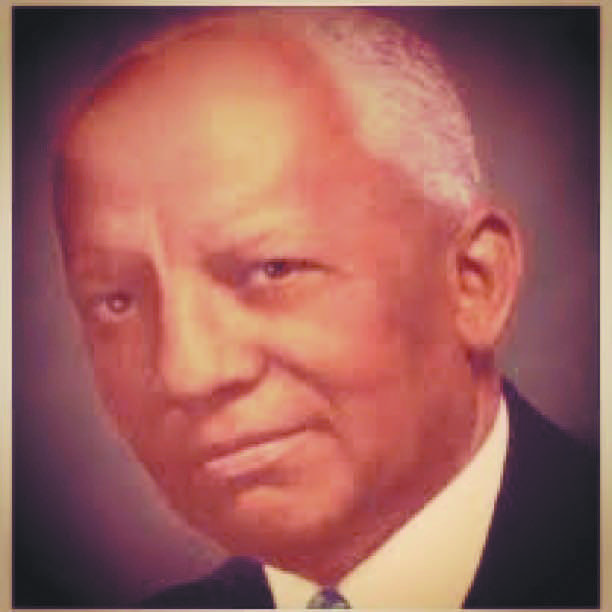 Virginia and Hampton Roads, specifically, is like a living museum, where history dating back 400-plus years is on display.

And this is especially true for the legacy of African-Americans who have existed in the nation, state and region as long as any other group, except for native Americans.

Black history is housed in the cultural DNA soul of Black folk museums, Black newspapers, Historically Black Colleges and Universities, and a wide range of venues,
The Association for the Study of African-American Life and History (ASALH) is a national group which collects, interprets and shares Black History.

Since 2012, an effort has been underway to grow a branch of the ASALH here in Hampton Roads, according to Audrey P. Williams, the organization’s president.

She said the Hampton Roads branch of ASALH, based on peninsula, now has about 24 members who are local jurists, academicians and professionals in various disciplines.

But with the wealth of Black history in the region Williams said that she and other ASALH members are busily seeking to recruit more members all over the region.

Also to strengthen the branch’s presence, Williams recently sent out a letter to various businesses and organizations seeking to recruit them as partners and institutional members of the organization.

Williams said such partnerships will enable the Hampton Roads ASALH to expand its membership, presence and organize educational programs around the region.

“We want to finally organize in the region to make sure that our local and national Black history is told correctly,” said Williams, who said the Hampton Roads Branch of ASALH is the only one in Virginia. “Who else will tell our story,” she asked.

“Unfortunately many Black people do not want to talk about or study their history. There are others who are willing to misrepresent it. We want to change that. We want to show the importance and richness of our history, which is American History.”

Williams said she is retired now and has the time to devote toward developing the regional presence of ASALH. She hails from Newport News, received her undergraduate degree in History and Social Science from Norfolk State University. She taught at Hampton University for a decade, was an educational specialist for the U.S. Military and had a stint at the Federal Deposit Insurance Corporation.

Williams said the organization is eager to organize programs related to Black history. Recently, ASALH sponsored a forum at Hampton University on mass Incarceration of African-Americans, featuring Forensic Psychologist Dr. Earle Williams. He is a local expert on the issue and an advocate for criminal justice reforms.

Williams said the Hampton Roads ASALH is planning on doing a follow-up program on this issue involving HU students.

On December 19, the birthdate of Dr. Carter G. Woodson, the founder of ASALH and Black History Month, the local organization will join the nation in observing that day.

In the coming weeks, Hampton Roads ASALH, will be planning events for 2018 African-American History month in February.

According to the national ASALH website, the 2018 theme is “African-Americans in Times of War” which commemorates the centennial of the end of the First World War in 1918 and explores the complex meanings and implications of this global struggle.

Williams said Hampton Roads has played a significant role in the evolution of Blacks in America.

The first presence of Blacks in the English Colony of Virginia were the “20 and odd Africans” stolen from a Dutch merchant ship by pirates and traded for supplies in Virginia at Point Comfort (what is today Hampton) in 1619.

They were not slaves, but indentured servants.

Shortly, the colonists began to import enslaved Africans as a free source of labor.

Virginia once had the largest population of Black slaves and exported more of them to other parts of the country than any other colony.

William Tucker, the first Black child born (recorded) in the American colonies, was baptized on January 3, 1624 Today, the Black population is over 35-million, or nearly 13-percent of the U.S. total.

William said the controversial debate over whether to remove the Confederate monuments from public lands is being addressed by the ASALH.

“They should be taken down,” said Williams. “Instead of them being on public lands out in the community why not relocate them to a museum or a cemetery. They are a part of our history but a painful reminder of it.”

Black History Month is an example of its legacy and work. The organization was founded by Dr. G. Carter Woodson, born in 1875, and he is known as “Father of Black History,” He founded ASALH in 1915 in Washington, D.C. where he lived a good portion of his life and died in 1950. He also wrote many historical works, including the 1933 classic book The Mis-Education of the Negro.

The son of former slaves, he did not begin his formal education until he was [almost] 20 years old. His dedication to study enabled him to earn a high school diploma in West Virginia and bachelor and master’s degrees from the University of Chicago in just a few years. In 1912, Woodson became the second African-American to earn a PhD at Harvard University.