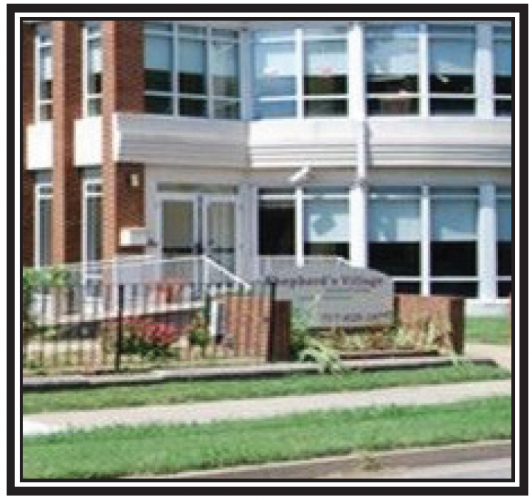 For nearly a century, the Shepherd’s Village at Park Avenue has provided safe and affordable assisted living accommodations for mainly members of the Black community.

It was founded for that purpose by the Historic First Baptist Church, Bute Street in 1920 at a time that Black self-help was mandatory due to segregated practices and laws that forbade people of color to live outside of their community.

The Board of Directors of Shepherd’s Village at Park Avenue decided recently to close the non-profit Assisted Living Facility (ALF).

According to a press statement released and distributed by A. Bruce Williams, a member of Shepherd’s Village’s Board of Directors, the growing costs of operating and maintaining the facility outgrew the business model used to run it.

Although it was built to serve 21 residents, there are currently only 15 living in the two-story assisted living facility, according to Williams.

Only two of them are able to pay out of pocket, the $3,000 a month to stay at the facility.

The monthly payments of the other residents were secured via subsidies from the church, their social security or other social safety net programs.

Williams said that two of the residents have already made plans to move out. He said that within 90 days, in accordance with state and federal guidelines, facility personnel will “sensitively” help the remaining residents to secure other accommodations.

The facility may have been one of the first non-profit facilities of its kind owned and operated in the Black community when the First Baptist Church, Bute Street, stepped up to provide the service. The church is the oldest Baptist Church in the city.

The facility was reopened in July 2002, after undergoing extensive renovations and upgrades, including a large solarium overlooking the campus of Norfolk State University (NSU). It is located in the Central Brambleton section of Norfolk.

The facility is designed to meet the needs of adult individuals who require assistance with their daily activities, but want to maintain as much independence as possible, according to its website.

“The Shepherd’s Village Board of Directors and its volunteers have worked hard and sacrificed much to make The Shepherd’s Village Assisted Living Facility viable,” said Williams. “They have recognized that it has been very hard to compete given the demands of the market. After 98 years the world has changed and Shepherd’s Village reached the point that it could not provide the services needed to meet the challenges of today’s market and model.”

Rev. Dr. Robert Murray, Senior Pastor of the First Baptist Church, said the board will be looking at options to repurpose the building once it is closed. Those ideas will be released to the public within the next month.

Murray said closing the facility is reflective of the “times, changes and challenges of taking care of the elderly and people with physical challenges.”