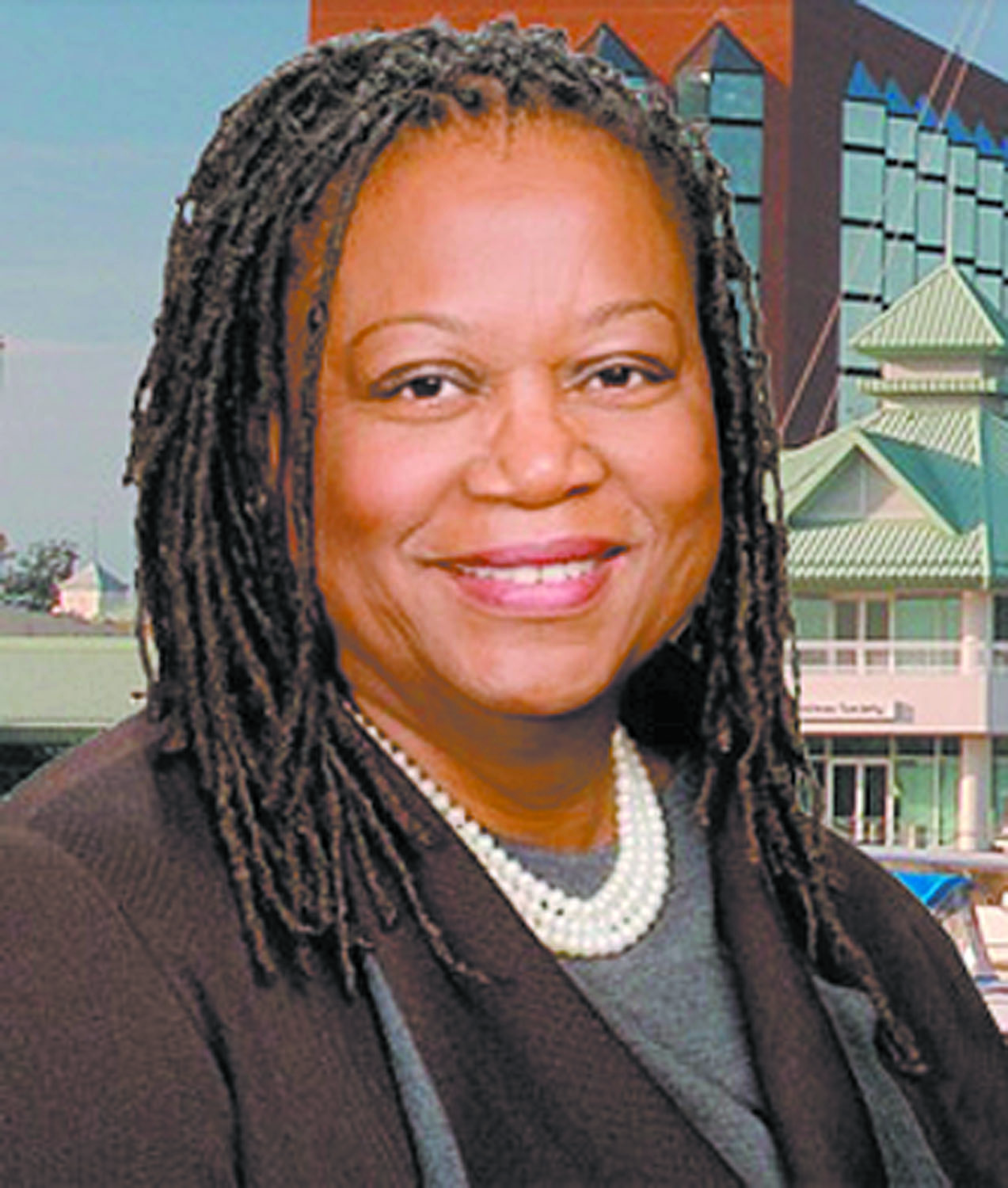 We have made tremendous strides over the last eight years to dig ourselves out of one of the deepest recessions the United States has seen in decades. Under President Obama we have gone from losing over 800,000 jobs per month to the longest sustained monthly job growth in our nation’s history. Still, too many of us feel left behind and left out of the recovery as others get ahead. Wages have not returned to pre-recession levels for the vast majority of Americans, especially in the African-American community. The unemployment rate for African-Americans remains stagnant at 8.4 percent nationally, almost double that of their white counterparts. Our work on the economy is far from complete.

We need a President who understands what it takes to keep our economy moving in the right direction. We need someone committed to combating the long-term unemployment that has plagued communities like the one we represent. We need a fighter who will build an economy that works for everyone not just the privileged few. Hillary Clinton will be that President and has a plan to bring jobs back to the Americans who desperately need them.

Donald Trump on the other hand does not understand the needs of hard-working Americans like the people I represent in Hampton Roads. A Trump presidency would stagnate our economy and cause us to hemorrhage thousands of jobs in this region alone, undoing all the progress we have worked so hard to achieve. According to research conducted by Mark Zandi, former adviser to Republican Senator John McCain, Trump’s economic policies could cause a lengthy recession and 3.4 million job losses in the U.S. The American people cannot afford another recession brought along by destructive, top-down economic policies. As our economy changes we must evolve with it and put leaders in place who are prepared to guide us into a 21st century economy.

Those leaders are Hillary Clinton and Tim Kaine. Hillary would act in her first 100 days in office to make the biggest investment in jobs since World War II, which would have big impacts in our communities. The same economist who predicted Trump’s plans would lead to millions of job losses predicted that Hillary’s proposals would lead to more than 10 million jobs gained, which could mean 271,000 jobs added in Virginia alone. She will make significant investments in large-scale infrastructure and energy projects that will create high-wage, long-lasting jobs.

Hillary will make it easier for small businesses to flourish and hire more workers within their communities. She will see that these investments are made equitably across the country so that everyone from all walks of life can participate in the growth of employment and wages. This commitment is evident in Hillary Clinton’s plan for tax fairness and investing in Virginia, which stands in stark contrast to Donald Trump’s plan to give large tax breaks to rich people like him at the expense of the rest of the country.

Hillary knows we need to ensure that our workforce is prepared to fill the roles of the future by providing vocational training and workforce development so that people will have the skills to be successful in these new industries. And Hillary has plans to make higher education affordable so our young people can enter the workforce without being saddled with debt.
The availability of good, high-paying jobs allows hard working Americans to provide for their families, send their children to college, and can help those who have made mistakes get back on their feet. A job is more than just a paycheck, it builds confidence and provides hope for the future.

This is not just talk for Hillary. She has the experience, record, and plan in place to achieve these goals. That is why my Legislative Black Caucus colleagues and I are proud to support Hillary Clinton’s 100-Day Jobs Plan and reject the destructive economic policies of Donald Trump. There is too much at stake in this election to stay on the sidelines.
This is why my colleagues and I are committed to work tirelessly until November 8, when we’ll elect Hillary Clinton as our next President.