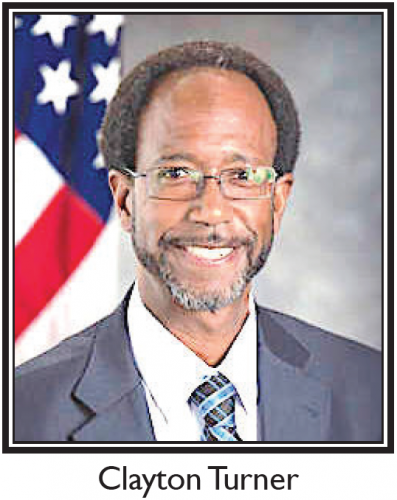 Most of the staff in this section of the center were African-American women, including Dorothy Vaughan, who ran the shop and later Mary Jackson, during the time of Jim Crow segregation.

These Black women and their white colleagues were called “computers” who used adding machine and slide rules to perform complex calculations and analyze data from flight test, and the investigation of a plane crash caused by wake turbulence.

Depicted in the book and movie “Hidden Figures,” Johnson and her colleagues contributed to the nation’s developing its early space flight protocols culminating in the landing on the moon in 1969.

In June, a street was named for Johnson, Vaughan, and Jackson in front of the NASA Headquarters in Washington, D.C. called “Hidden Figures Way.”

They also paved the way for another historic moment in NASA history this month, 66 years after Johnson first drove through the gates at Langley to launch her career. On September 30, Clayton Turner will become NASA’s first African-American Director.

Since 2015, Turner has served as Langley’s deputy center director.

As the agency’s director, he will lead a diverse group of about 3,400 civil servants and contractor scientists, researchers, engineers and support staff who work to make revolutionary improvements to aviation, expand understanding of earth’s atmosphere, and develop technology for future aviation and space exploration.

He delivered a speech at the facility’s dedication. He said he kept straying from his prepared speech; and focused on the three Black women who laid the foundation for him six decades hence.

“She did her job with an adding machine … and pencil and paper,” said Turner. “I am so honored for the job she did to improve humanity and This nation.”

Turner will lead a unit which will be devising the technology which will allow the United States to land on the moon again in 2024.

Turner was born at Langley, for his father was serving in the U.S. Air Force (USAF) at the time. The family left the Virginia peninsula when he was five, but made a brief visit to the area to visit family and friends.

Turner earned a Bachelor of Science degree in electrical engineering from Rochester Institute of Technology.

An admitted introvert who relished the isolation with gadgets at an early age, Turner said his job before NASA was not in science, but as a chief engineer at Dynamic Recording Studio in Rochester, New York, where he was responsible for technical and artistic recording of audio and video content spanning multiple musical and instructional styles..

“You did not have to engage the people you were recording,” said Turner. “But the music showed me how to interact with people.”

His next job involved another lonely base of work, repairing video game machines.

Turner said a friend of his father, who attended Shiloh Baptist Church in Norfolk, gave his resume to a NASA employee and it landed on the desk of an administrator at Langley.

On his birthday, Turner received a call from a NASA recruiter and his career began with the agency in 1990.

Turner served, during his initial tenure at NASA, as a design engineer with the Lidar In-Space Technology Experiment project, where he spearheaded the development of the laser aligning, bore-sight limit system.

Over the next 29 years, Turner served in various roles with progressively increasing responsibility, leading the agency’s engineering contributions to many successful flight projects; among them, the entry, descent and landing segment of the Mars Science Laboratory.

Before his appointment as deputy center director, Turner served as the associate director responsible for managing daily operations with a focus on center commitments. In this capacity, he was responsible for aligning Langley’s institutional resources and infrastructure to other agency site operations.

This includes the famous Johnson Space Center in Texas, or Wallops Island in Virginia to meet current and future NASA goals in space and on earth.

Turner also served as director of the Engineering Directorate at Langley.

From a smaller segregated group of Black “computers,” Langley, according to Turner, has expanded the number of women and people of color among the 3,400 employees who enter its gates each day.

Turner said the agency has developed a multi-level recruitment platform to assure the gravity of NASA’s career options attracts a broad range of future employees.

Throughout his career, Turner has received many prestigious awards, including the Presidential Rank Award, the NASA Outstanding Leadership Medal, the NASA Exceptional Engineering Achievement Medal, and the

Turner lives in Hampton, Virginia, with his wife and youngest of two sons. He is active in community outreach coaching youth sports and promoting science, technology, engineering, and mathematics careers. 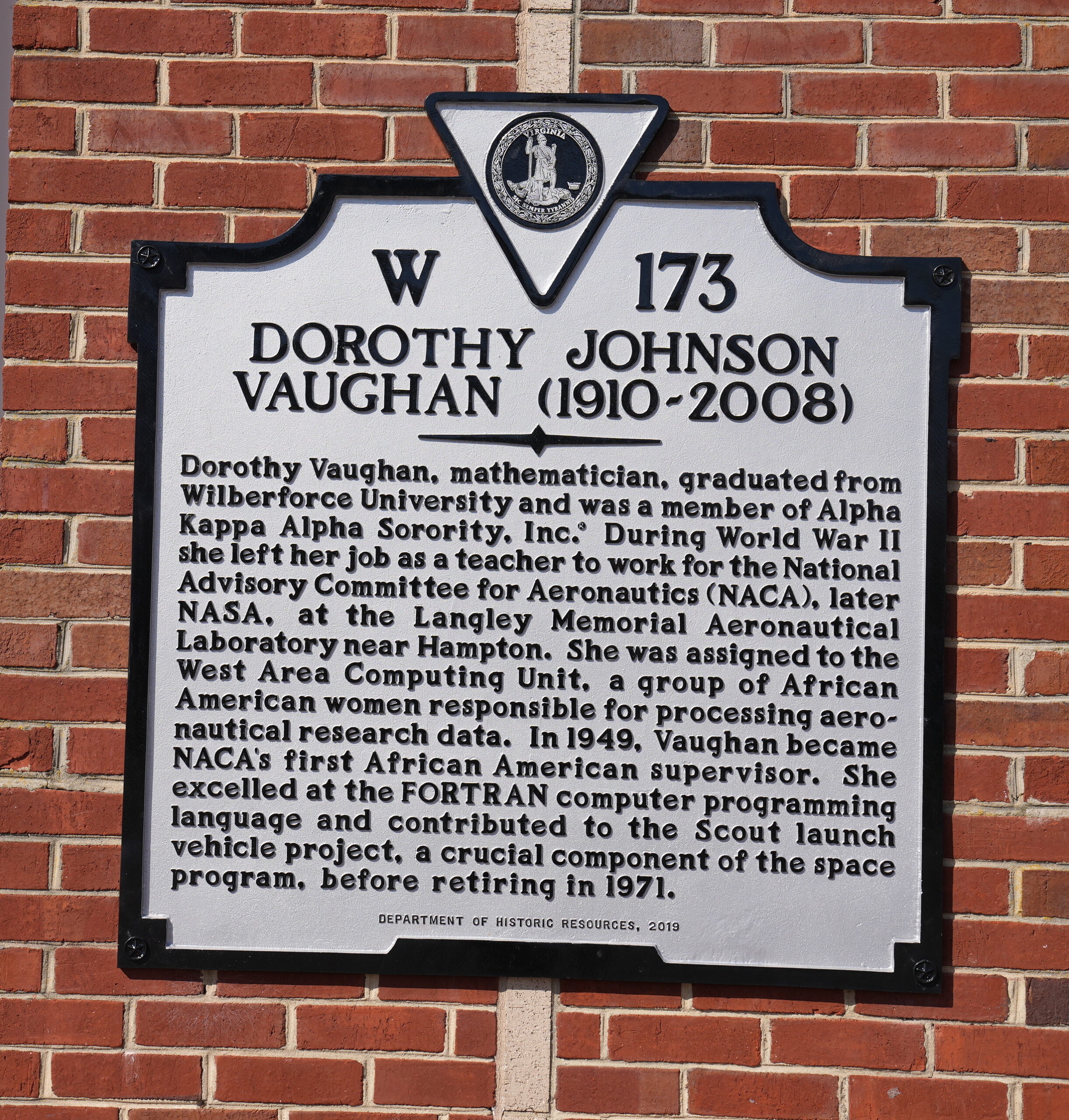 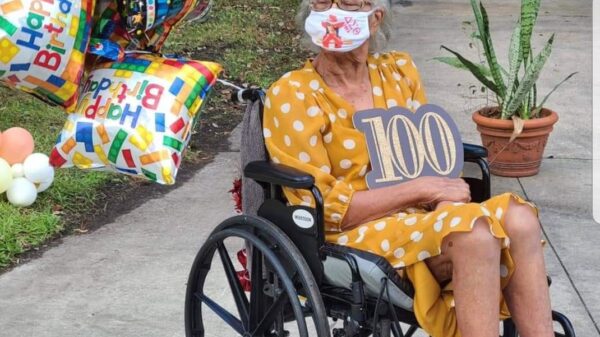 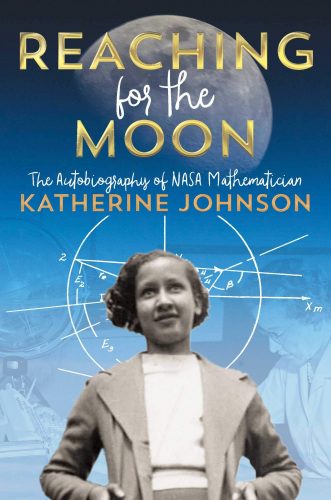