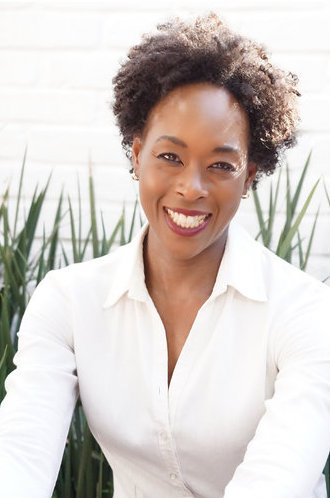 HAMPTON
The author of Hidden Figures is working on two new projects.

Black entrepreneurs who lived in mid-century Baltimore will grace the pages of one of the new books Margot Lee Shetterly, the author of Hidden Figures, is working on.

Shetterly recently spoke at a noontime lecture hosted by the Hampton History Museum. About 200 people packed the pews in St. John’s Episcopal Church on Dec. 20, and many waited afterwards to have their copies of “Hidden Figures” signed by Shetterly who is a Hampton native.

While researching and writing her bestseller Hidden Figures, she said, she came across stories of other so-called hidden figures, minorities whose stories and contributions to the country have been denied the limelight.

Brian Tart, president and publisher of Viking, said in a statement that was released on April 10, “Ms. Shetterly’s two new books will be examining the idea of the American Dream and its legacy by excavating stories of other ‘hidden figures,’ extraordinary ordinary African-Americans whose contributions to American history have, for one reason or another, been untold, unseen, or overlooked.”

The first book will focus on the prominent Murphy family, owners of the Baltimore Afro-American newspapers. Set in bustling midcentury Baltimore, the book examines the high-profile lives of Willie Adams, whose original fortune came from the numbers racket, and his wife Victorine Adams, a schoolteacher turned philanthropists and investor.

Tart added, “Ms. Shetterly will bring the history of Baltimore to life through the success stories of the Adamses and the Murphys, also showing the contrasting challenges faced by those left behind by redlining, lack of economic opportunity, and urban decay. In doing so, she will bring new understanding to the history of a city that represents both the upside and the shortcomings of the American dream.”

In September, Publishers Weekly said it had signed a book deal with Shetterly for a picture-book adaptation of the 2016 nonfiction title Hidden Figures.

According to Publishers Week, “The book, aimed at children four to eight years old, is due out in January next year, co-written with Winifred Conkling and with illustrations by Laura Freeman.”