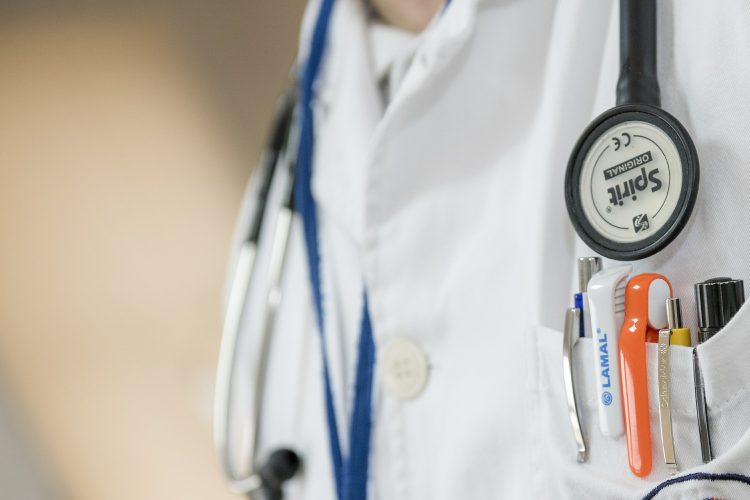 The dust has finally settled and a new report shows that the number of people who signed-up for Affordable Care Act coverage remained stable.

Specifically, final enrollment figures show that the national total of consumers who selected a plan for 2018 comes to 11.8 million, which is about 3.7 percent less than the 12.2 million consumers who selected a plan in 2017, according to the new report by The National Academy for State Health Policy. In plain terms, former President Barack Obama’s health care law pulled in nearly 11.8 million customers for 2018, despite the Republican effort to end it.

While some predicted ACA enrollment would drop sharply after the Trump administration sharply cut federal enrollment outreach efforts and ended a type of cost-sharing subsidy paid directly to insurers, which generally responded by raising premiums to make up for the loss. That didn’t happen.

“Despite all of that, enrollment in the marketplaces across the nation was remarkably stable,” said Trish Riley, executive director of NASHP, a nonprofit, non-partisan group.

An Associated Press count found that nationwide enrollment was about 3 percent lower than last year. California, with more than 1.5 million sign-ups, was the last state to report, announcing its numbers on Feb. 7.

Sixteen states increased their enrollment from last year, according to AP’s analysis. Six of those were carried by President Donald Trump in 2016, while 10 went for Democrat Hillary Clinton.

However, of the total number of people signed up this year about 6 in 10 live in states that went for Trump, according to the AP’s analysis.

“If you had asked me a year ago whether enrollment for 2018 would be almost equal to 2017, I would have laughed at you,” said Larry Levitt, who follows the health law for the nonpartisan Kaiser Family Foundation

Enrollment in marketplaces fully or partially run by states, for example, showed a small overall increase of 0.2 percent over the previous year, while the 34 states that rely entirely on the federal hub saw sign-ups drop by 5.3 percent, the report said.

Officials from states operating their own exchanges said their ability to make changes launched gains.

California, which has the nation’s largest state market with about 1.5 million enrollees, saw a 2.3 percent drop in overall sign-ups. Covered California Director Peter Lee attributed some of that to efforts by the state to encourage off-market purchases by consumers who don’t qualify for subsidies.

Across the nation, for people who receive subsidies, many paid less for their plan in 2018 than in 2017. Subsidized consumers are insulated from premium increases because as the cost of their coverage rises, so does the amount of assistance they receive. In 2018, the increase in financial assistance was often greater than the change in their plan’s premiums.

“We know that in California the 1.1 million people who receive financial help saw the price that they pay go down by an average of 10 percent,” Lee said. “This dynamic played out across the country and I believe this is a key factor why we saw strong enrollment.”