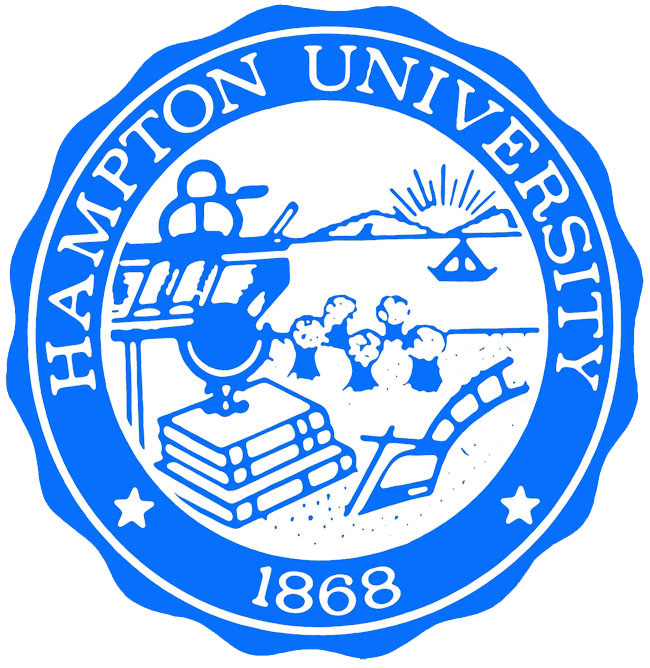 The Trump Administration’s first budget blueprint has proposed slashing about $54 billion from domestic spending programs and shifting that money to the Department of Defense (DOD).
Consequently, the DOD Authorization Bill of 2018 is getting a lot of attention from various military lobbyists and other interests groups, who want to benefit from the new defense budget.

Representatives from a number of Historically Black Colleges and Universities (HBCUs), have also gone to Washington, lobbying to include their schools in DOD’s budget.

Trump met with HBCU Presidents in February and promised leaders greater support, but there is no new money for the institutions in his budget proposal.

In fact, the HBCU funding apparatus has been moved from the Department of Education to the White House Executive Office.

And, just recently the White House issued a statement in reference to Trump’s signing H.R. 244, the Consolidated Appropriations Act, 2017 that suggested the government’s program for HBCUs may be unconstitutional.

Trump wrote, “My Administration shall treat provisions that allocate benefits on the basis of race, ethnicity, and gender … in a manner consistent with the requirement to afford equal protection of the laws under the Due Process Clause of the Constitution’s Fifth Amendment.” The statement specifically cited the “Historically Black College and University Capital Financing Program Account.”

Bill Thomas, the Director of Governmental Relations at Hampton University, was one of the several HBCU representatives who have gone to Capitol Hill to address members of various money committees and to request funds for various projects for their schools.

Thomas said along with Hampton, Bowie State and Howard among HBCUs, they believe they can access some of the millions of additional funds the DOD will receive, in the form of grants and contracts which will bolster not only their schools but the communities they serve.

Although Hampton is a private institution and does not receive any direct federal or state aid, it has applied for and received millions of dollars in federal funds in the form of investment and performance contracts.

Thomas said the Department of Education (DOE) is not the only federal department agency which directs funds to HBCUs. DOD and other agencies have provided HBCUs with millions in funding for research and development in such areas as cybersecurity, diversity training, health services, economic development and space explorations.

Several years ago, Hampton was the first and only HBCU to have 100 percent mission responsibility for a NASA satellite mission. The Aeronomy of Ice in the Mesosphere mission was launched on April 25, 2007 from Vandenberg Air Force Base, Calif. via a Pegasus XL launch vehicle. The initial contract of $140M now totals over $160M with contract extension
“This time we are asking for $50 million from DOD and the Veterans Administration to invest in our Proton Therapy Center to develop a new way to fight cancer,” said Thomas. “They are going to give Stanford University $400 million for their program. Why not give us a $50 million, and we can do the same thing.”

Thomas said he and other HBCU representatives were speaking before the various funding committees ahead of Congress’ effort to approve the short term funding bill to keep the federal government for a week and avoid a shutdown.

He said budget talks will continue and lead up to the long term spending bill in September for the federal government’s 2018 funding cycle.

This is when the lawmakers will take up the long term spending bill.

Thomas said that several years ago, in an effort to reform Congressional spending habits, “earmarks” or money inserted in a spending bill for a specific Congressional district or project, was killed.

HBCUs had received millions in earmarks over the years.

“The money for HBCUs was cut off but a lot of White schools still got their money because they had more political support at the state and federal levels,” said Thomas. “HBCUs are figuring out how to access federal money in other ways. If you don’t speak up…you don’t get heard or any of the money that is out there. We are trying to get ahead of the new game.”

Thomas said 35 years ago during the initial budget cycle of the Reagan administration, there were steep cuts in funding and billions were shifted to the DOD intelligence community.

According to Thomas and other government sources, Virginia’s HBCUs and majority White colleges were among the biggest recipients of DOD, NASA and other non-Education Department funding grants and contracts in the nation.

For instance, between 2000 and 2007, Hampton, a private HBCU, was at the top of the list in receiving funding from these agencies at a tune of $111 million. Virginia Tech was second at $102 million at that time.

Now HU is receiving about $75 million in federal funding. But Virginia Tech is getting about three times that much, Thomas said, because of the political support the school received compared to HU.

Thomas said that Congressman Robert Scott has been instrumental in supporting their effort to access federal funding from various departments.

He said he hoped that other members of the Congressional Black Caucus would devote more time to the same effort.

In 2014, Norfolk State University received a $25-million grant to educate, train and develop the nation’s next generation of cyber security from the U.S. Department of Energy’s National Nuclear Security Administration.

The same year, NSU received the Army Research Office Grant Award: “Building a Cloud Computing and Big Data Infrastructure for Cybersecurity Research and Education” in the amount of $497,725.

The same year, NSU received the U.S. Department of Defense Grant Award: “Information Assurance Scholarship Program 2014” in the amount of $46,925.

In September 2013, NSU received U.S. the Department of Defense Grant Award: “Information Assurance Scholarship Program 2013” in the amount of $101,636.

It is not clear if the U.S. Congress will accept the administration’s budget plan later this year. It calls for cuts in programs both Democratic and Republican lawmakers support.