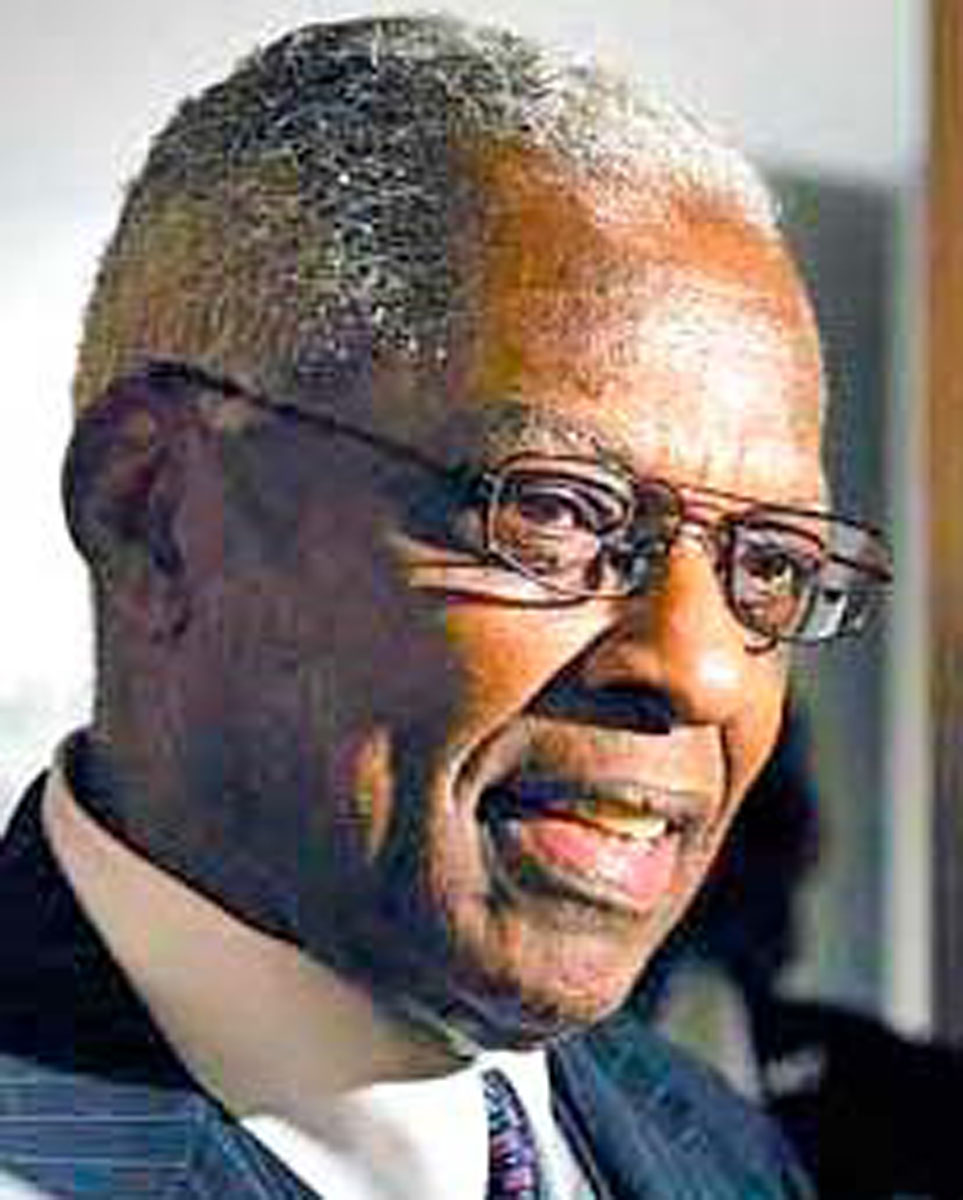 On the eve of the 2017 NCAA Basketball Tournament, an HBCU legend who made one of his marks in the tournament has passed.

Jobe, 84, from Nashville, Tennessee attended Pearl High School in the city and Fisk University where he was an all-Southern Intercollegiate Athletic Conference player before embarking on his coaching career. He learned up tempo basketball at the knee of legendary HBCU basketball pioneer and trailblazer John McLendon and parlayed those lessons to the teams he coached.

His most noteworthy victory at Southern was a 93-78 win in the 1993 NCAA Tournament over ACC champion Georgia Tech that shook up the basketball world.

Jobe was prominently featured in the 2008 highly acclaimed two-part ESPN documentary “Black Magic” that links the rise of the United States civil rights movement to the history of African-American basketball players and coaches at Historically Black Colleges and Universities (HBCUs).