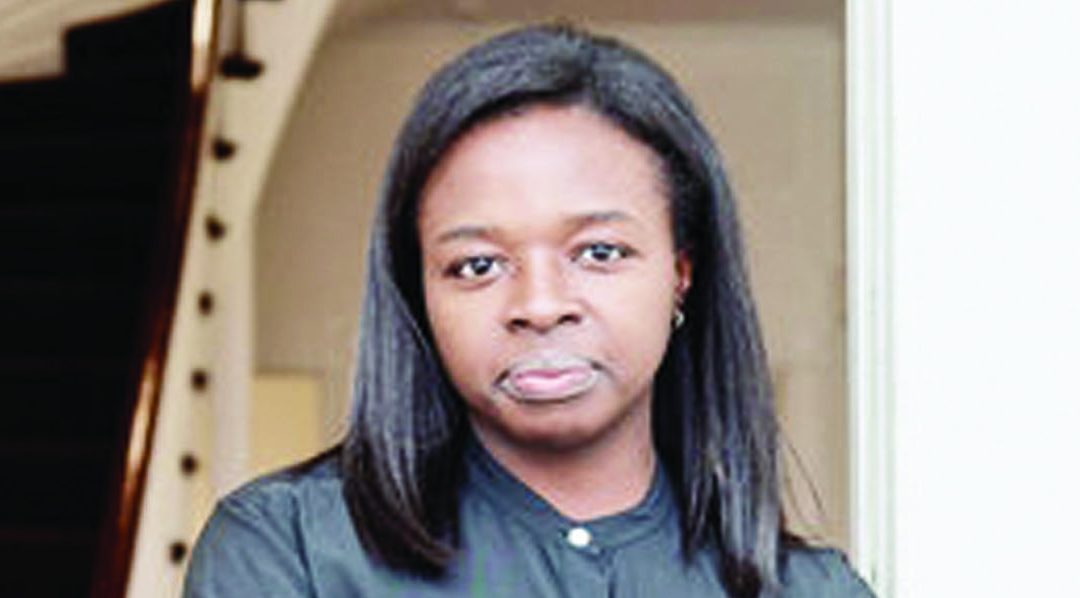 BOSTON, MA
Nearly three decades after Barack Obama made history and became president of the prestigious Harvard Law Review, Susan Estrich, was recently elected to the post and made history.

Black and female, ImeIme (pronounced “Ah-MAY-may”) Umana, 24, is the daughter of Nigerian immigrants. She was elected on Jan. 29 by the review’s 92 student editors as the president of its 131st volume, according to news reports.But she is not the first female, Hispanic, Asian American, openly gay, or African-American to hold the post.

“It still feels like magic that I’m here,” Umana said. Fellow students said it was not magic at all but her sharp legal mind, intense work ethic, leadership ability and generosity of spirit catapulted her to the top.

She was elected president of the law review in an intense 12-hour period of deliberations that stretched over two days. The application process included a rigorous evaluation of each candidate’s portfolio of work and responses to a written questionnaire, a candidate forum and a writing exercise.

She was one of 12 candidates for president, including eight minority students and eight women.

“I think our team saw in her what so many people have seen in her for so long – that she’s a brilliant person, an unbelievably dedicated worker and an exceptionally caring leader,” said Michael L. Zuckerman, a third-year law student and the review’s previous president.

Black women who have died after encounters with law enforcement are also a priority, she said. “I’m constantly reminded of people like Natasha McKenna and Tanisha Anderson and Sandra Bland, whose relationships with the law were just simply tragic.”

She added, “A lot of the clients I worked with that summer and since have looked a lot like me. They are disproportionately represented on the unfortunate end of the legal system, so it struck a little closer to home.”
The Harvard Law Review is often the most-cited journal of its kind and has the largest circulation of any such publication in the world. The presidency is considered a ticket to virtually any legal realm. Half of the current Supreme Court justices served on the Harvard Law Review, though none as its president.