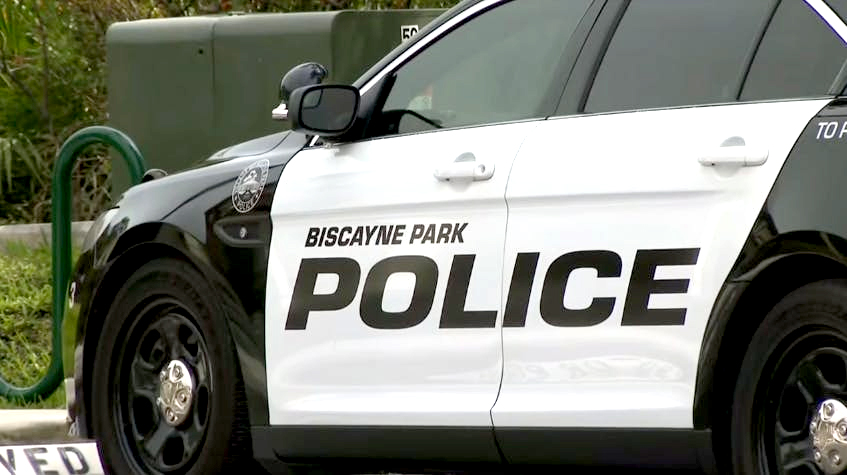 Recently, another police officer was accused of falsifying arrest warrants for two men at the direction of former-Biscayne Park Police Chief Raimundo Atesiano. In June, federal charges were announced against Atesiano and former police officers Charlie Dayoub and Raul Fernandez for their roles in conspiring to falsely arrest a 16-year-old juvenile, T.D., for four unsolved burglaries, according to the Department of Justice website.

“The indictment alleges that Atesiano, as the Biscyane Park Police Chief, caused and encouraged officers to knowingly arrest T.D. without a legitimate basis in order to maintain a fictitious 100 percent clearance rate of reported burglaries,” the Department of Justice website noted.

The town reported clearing 29 of 30 burglary cases during Atesiano’s tenure as chief in 2013 and 2014. That seemingly exemplary record, which Atesiano touted to town leaders, was shattered by the reality that at least 11 of those cases were based on false arrest reports, according to federal authorities.

According to news reports, Atesiano has strongly denied the allegations and pleaded not guilty as he awaits trial.

The Miami Herald in June obtained internal public records suggesting that during his tenure as chief, the command staff pressured some Biscayne Park officers into targeting random African Americans to clear cases.

“If they have burglaries that are open cases that are not solved yet, if you see anybody black walking through our streets and they have somewhat of a record, arrest them so we can pin them for all the burglaries,” one police officer said in an internal probe ordered in 2014. “They were basically doing this to have a 100 percent clearance rate for the city.”

Compiled from press and news reports