“It is important to recognize that the agreement comes at a time of the Black Lives Matter movement. The goal of the NOA has always been to advance the visual health of minority populations; to uphold the ideals of cultural diversity, equality and inclusivity in eyecare,” Dr. Boone said. “The agreement between Salus PCO and Hampton University will help ensure comprehensive eye and vision healthcare, and decrease health disparities in the Black community as it increases the number of Black optometrists in the U.S.”

The partnership was established to give students who successfully complete a Bachelor of Science degree at Hampton a pathway to earn a Doctor of Optometry (OD) degree through the 4+4 program at Salus PCO. Under the agreement, students enrolled in the program will receive academic support from the NOA, advisement from the Pre-Health program at Hampton and mentorship from a Salus PCO faculty advisor.

According to the Association of Schools and Colleges of Optometry (ASCO), statistics show minority races have increased more than 30 percent in enrollment at optometry schools nationwide, while Black student enrollment has stayed around 3 percent.

Founded during the 1969 Civil Rights Movement by Dr. C. Clayton Powell, the late Dr. John Howlette and 25 other Black optometrists in Richmond, Virginia, the NOA promotes optometrists of color. The organization has provided nearly $25 million in scholarships throughout its history.

For more information about the agreement, contact the Hampton University Pre-Health Program at 757-727-5795. 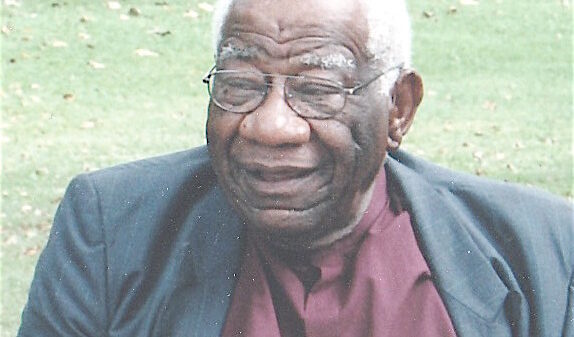