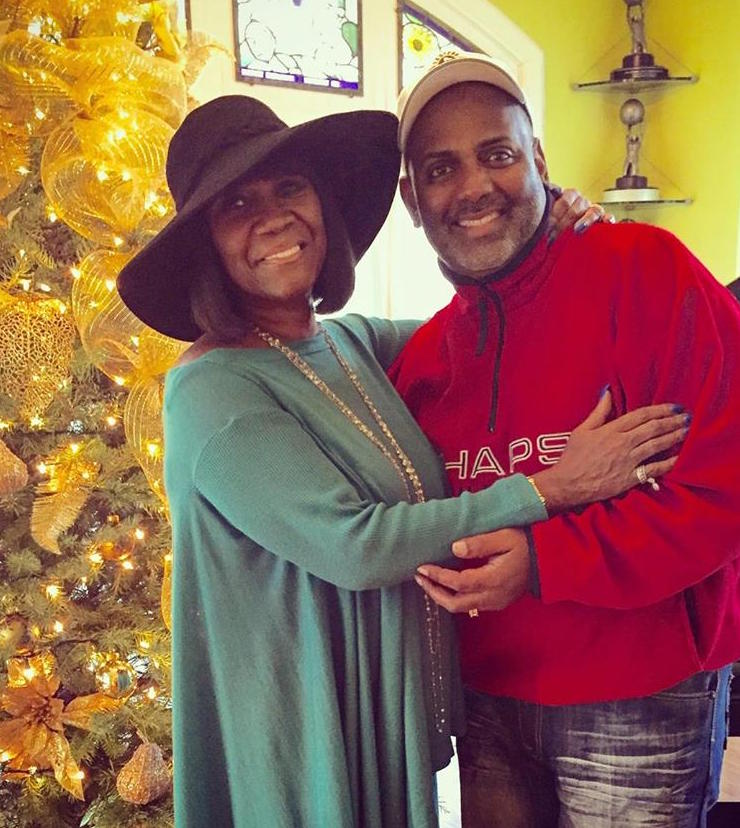 It is that time of year, and many of you will be buying a real Christmas tree or pulling the plastic out of the closet, to adorn it with glitter, lights and bulbs. It is the centerpiece of domestic holiday decorations.

If you are too busy or inept, some of us will pay someone else to do it, if we can afford it. For the past two Christmas seasons, Lavoris Pace has been tasked with decorating a Christmas tree to highlight the living space of Patti Labelle, undoubtedly one of the most recognized names in Black Music and entertainment.

As he stood by beaming with pride on Thanksgiving Day, Pace watched as over 100 or so of the artist’s friends, family and others admired the tree he decorated at Labelle’s palatial crib in Philly.

“Edward Leak, Patti’s personal assistant, is a good friend of mine,” said Pace. “Last year she (Labelle) told him to invite some of his friends for Thanksgiving, and he asked me and another friend from the Hampton Roads area to attend.”

“Ed told me that she didn’t like any of the florists she had used previously, and I told her that I’d been decorating Christmas trees for nearly 20 years, and sent her several pictures,” said Pace.

She asked me if I’d decorate hers. We chose colors, and she arranged for me to come back to Philly in December 2015,” said Pace.

The NSU graduate has a degree in Graphic Design and is adept at marketing advertising and has been designing trees since the mid 90s for friends and others.

Pace has also created over 25 logos which are currently in use to project the brand, mission and product identification of Norfolk State University, the city of Portsmouth, Faith Deliverance Church Center, the Hampton Roads Black Media Professionals, among others.

“To me it‘s (design) all relative,” said Pace. “Design is design no matter its origin whether interior, graphic, fashion, or architectural.”

He is commissioned to decorate about five or six trees per year. This includes the tree at Portsmouth City Hall.

“People are very surprised, encouraging, and very complimentary,” he said. “When I posted the photos on Facebook, in less than 24 hours, I had over 600 views of the photos.”
Pace said that his customers, including LaBelle, have input into his decorating projects.

He said LaBelle offered some things to him to adorn the tree. She wanted it to be done using emerald green and gold which as a loyal (NSU) Spartan, it resonated with me. I wanted it Robbie classy and elegant, much like the lady herself.”

“Green and gold embellished ribbon, gold and green glass ornaments, golden poinsettia, golden feathers, birds, floral pics, mostly items to give the tree dimensional qualities, and shine,” he said. “The tree is topped with a Black angel. Because her dress was made with silver fabric and netting, this year I used the same angel, but used gold ribbon to make her a new dress, and a “New Attitude” which worked better with the color scheme.

“She doesn’t give much input, but a designer readily knows what his client likes and doesn’t.”

He said, “Patti is very immaculate and appreciates the finer things in clothing, cosmetics, furniture, and the totality of her environment, regardless to where it is. She also loves vibrancy, high style and color. She’s very observant and accommodating as it relates to what I choose. She also knows that I like nice things and would never do anything to compromise the beauty and integrity of her home.”