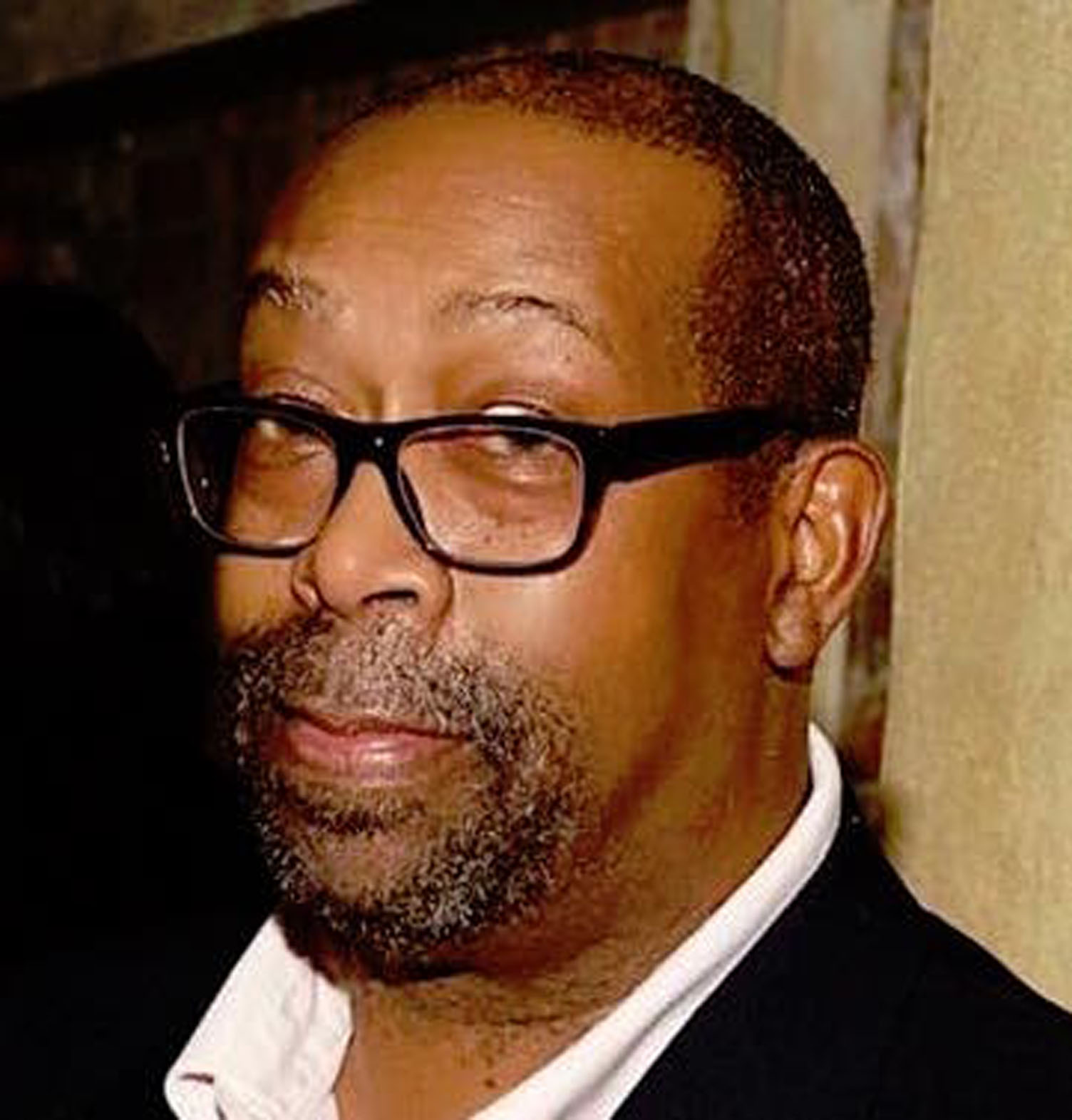 Editor’s Note: This is a corrected version over an earlier post that listed Joe Austin’s age as 55.

Columbus ‘Little Joe” Austin III, 60, a native son of Norfolk’s Berkley Community, who worked with youth throughout the city’s Recreation Department, died recently of a heart attack, according to family reports. When news of Austin’s death was announced, it resonated all over the city of Norfolk and the region, with people who knew him and respected him and his work.

Austin was born on Middlesex Street. He was the son of Columbus “Big Joe” Austin, who was one of the first African-Americans hired by Norfolk’s recreation department. Austin had a very distinguished pedigree. “Big Joe” organized athletic programs for the city’s Black community during the days of Jim Crow segregation. His grandmother, Sally Anthony Austin was one of the African-American women who toiled for the Work Progressive Administration (WPA) in the late 1930s and early 1940s, constructing the foundation for the Norfolk Botanical Garden.

Matthew Austin, his uncle, was a highly regarded Griot or historian, who was one of the founders of the Berkley Historical Society. It was Matthew Austin who stirred up interest insuring the stories were told of the Black women like his mother who built the Botanical Garden. Austin, a 1974 graduate of Norfolk’s Lake Taylor High School, followed in his father’s footsteps, working as a civic activist, promoting recreational interests of the city’s Black youth in Berkley and citywide.

“He was a community leader, organizer and supporter of helping our youth,” said Anne Boone, who inherited the leadership of the Historical Society from Matthew Austin. “He was involved in organizing a lot of events, including the Berkley Reunion. He loved helping people, he loved photography and his community.” Bernard “Pee Wee” Thompson, who also hails from Berkley, said he met Austin when he was 13-years-old. Thompson played with the community baseball team, the Berkley Bob Cats. “You can’t use one word to describe who Joe was,” said Anderson. “But if you knew him, you realized that the three words which best described him and his life’s work are Family, Faith and Friends.”

During their days at Norfolk’s Lake Taylor High School when there were simmering racial tensions in the early days of full desegregation of the city’s schools, Anderson said Austin sought to build bridges. “There was an interracial organization called the ‘Brotherhood,’” recalled Anderson. “Joe helped form that group. He crossed lines to help people talk to each other. He knew if people talked to each other, the fear and resentment would pass. This is something he tried to practice and preach all his life.”

Anderson, who was a Distribution Specialist with Nissan Automotive, said that Austin’s father and Uncle Matthew were “legends” in the Black community and “Joe always tried to live up to their legacy and reputation.” “People always try to make what they say match their actions,” said Anderson. “Joe was one of those men who lived by example. He was not always perfect…because he is human. But he was successful at doing it because he liked people and was committed to helping them.

Known as the “Mayor of Berkley,” George Banks is the long time leader of the Beacon Light Civic League and Community Housing Development (CHDO), a non profit which has helped to revitalize the South Norfolk area. Banks knew all of Austin’s family and watched as he grew up in the community and move about “being active and involved.” “Little Joe was like his father, uncle and grandmother; they were good leaders and cared about their community,” said Banks, who was close to the junior Austin’s father. “He worked to change so many young people’s lives. He inspired young men, especially, to do things they never thought they could do.

“People all over the city knew him. And he knew the name of every person he encountered,” Banks said. “That means a lot. He inspired people to change the world they live in which was not always favorable to them.” Austin was a few years ahead at Lake Taylor High School of another “Berkley Boy” whose name is familiar across civic and political landscape, Norfolk Mayor-elect Kenneth C. Alexander.

Alexander said Austin volunteered as an advance man for his campaign machine. When former Governor Doug Wilder came to Norfolk to speak at the Joseph Green Lecture Series and attend a fundraiser for the Alexander, Austin arranged a special meeting with him and one of the remaining women of the Norfolk Botanical Garden’s WPA workers. “It was not about him getting recognition for knowing a famous person to meet this special lady” said Alexander. “Joe believed in making sure people were taken care of. He was always there for people because he cared about them.”

Juritus Thatch (Mrs. Josephine Scott’s daughter), said she first met Austin when she was a co-worker of his at the Berkley Community Center. She said he was escorted to work often by his two sons. “That is something you did not see all the time, but he raised those two boys well and loved them,” said Thatch. “He worked all over the city at the various recreation centers and this is how people got to know him. He never met a stranger. He was always caring about people. He would bring clothes for children to the center and drop them off or help the homeless. He was busy helping people and asking nothing in return.” Attorney W.T. Mason, like most who knew Austin, recalled fondly Austin’s work with youth. “I was always impressed with how he worked to raise the horizons of so many young people,” said Mason. “He inspired them to work hard and move beyond their most immediate condition in life.”