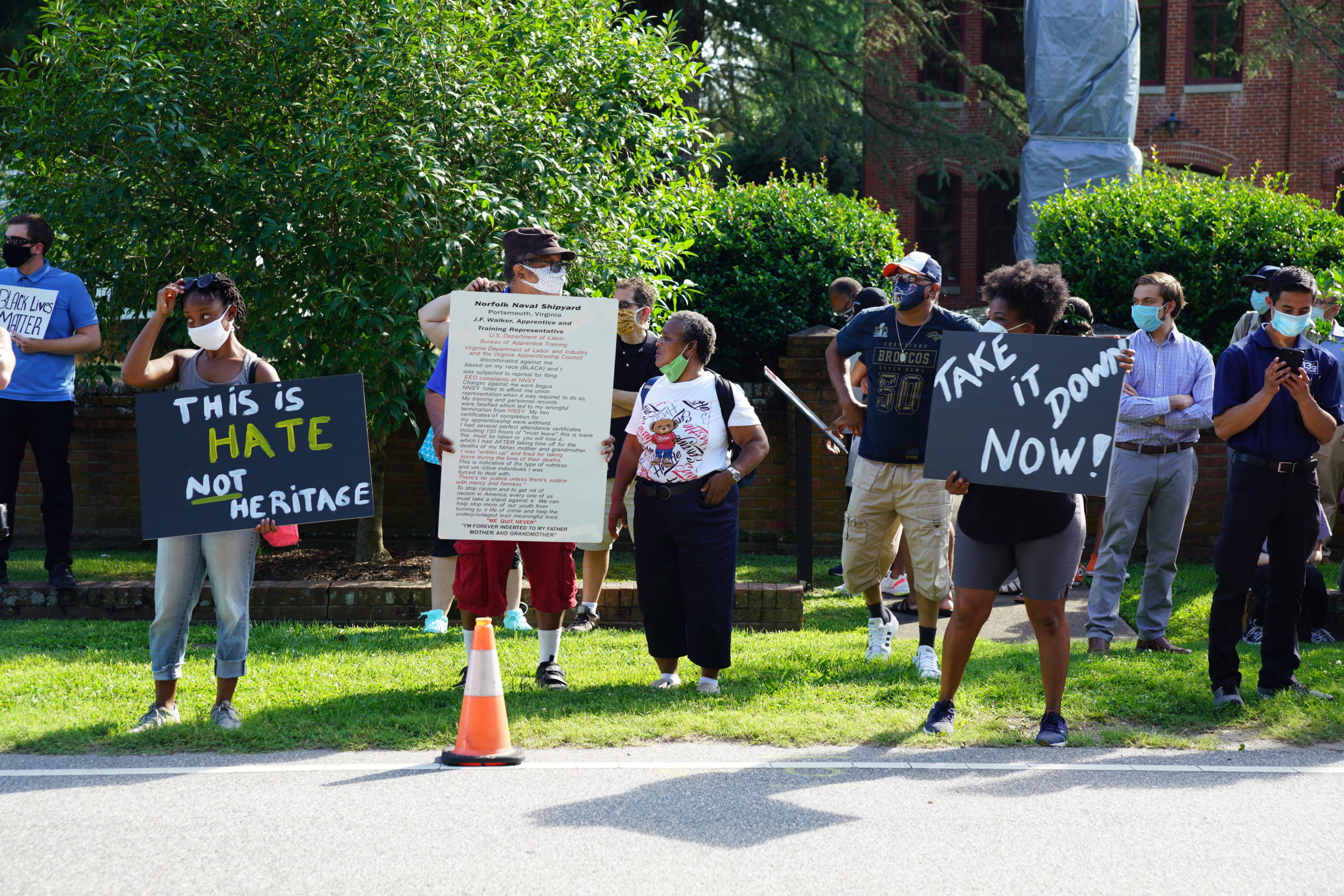 NEWPORT NEWS
The Greater Hilton residents in Newport News, in solidarity with Black Lives Matter and the Southern Christian Leadership Conference, gathered for a protest at the “Johnny Reb” Confederate monument in the Denbigh area of the city. Protest organizers said the purpose of the demonstration was to voice to city leaders the residents support for the immediate removal of the statute, which they described as a “symbol of hatred and bigotry.” The monument was covered with a tarp until city leaders can decide what to with it.

The monument was erected in 1909 at the 1184 Warwick Courthouse. A new law which goes into effect on July 1 will allow cities to move monuments 30 days after a public hearing or referendum. SCLC State Vice-President Andrew Shannon sent a letter on June 4 to Newport News Mayor McKinley Price and City Council members calling for the city to remove the monument. Shannon and the SCLC sent an earlier letter to city council nearly 3-years ago in August 2017 after the “Unite the Right” rally in Charlottesville. 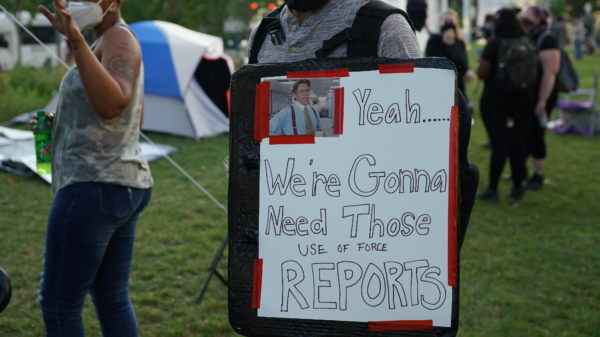 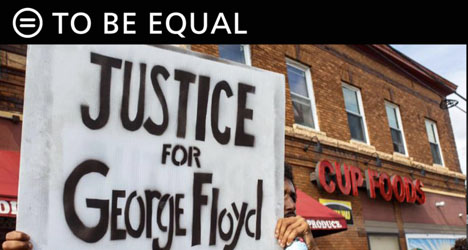 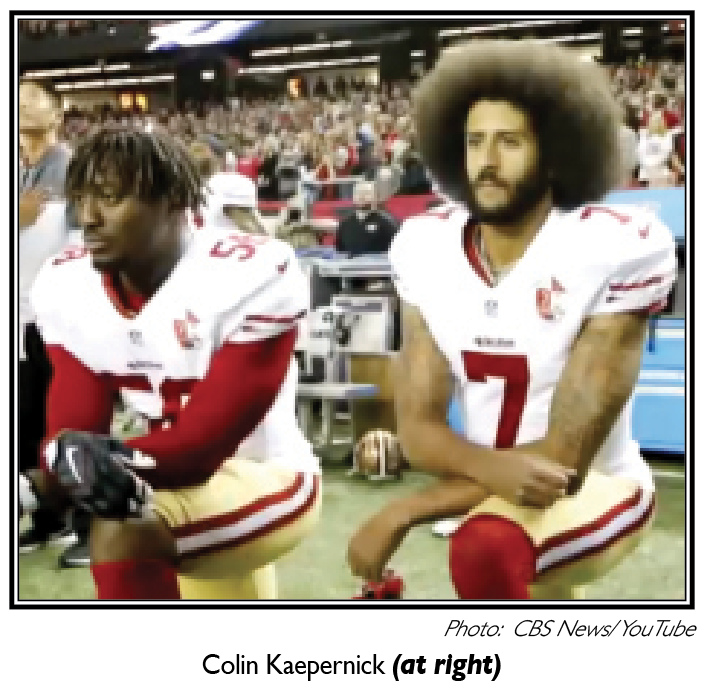