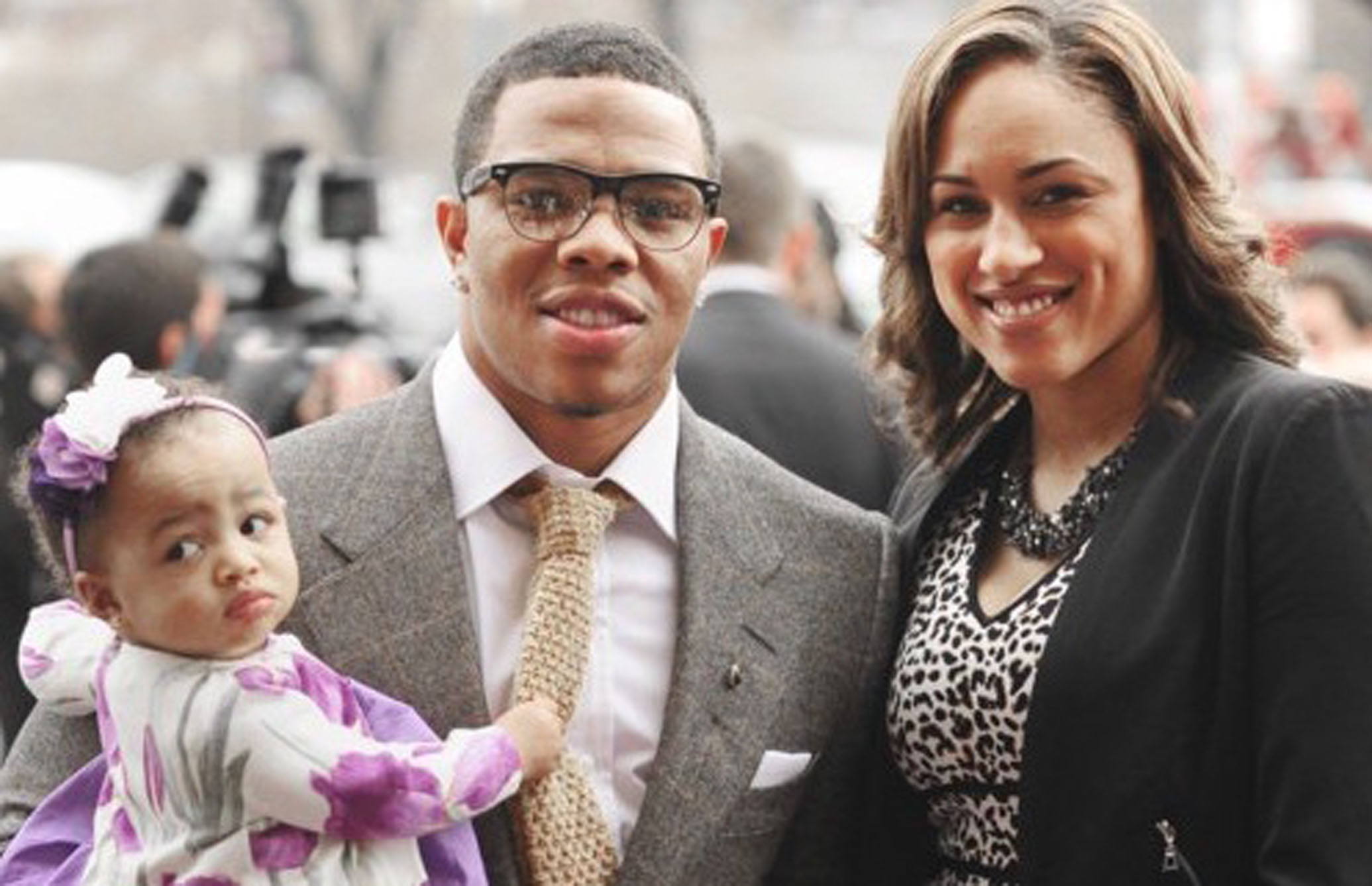 There are several reasons why the number of nonfatal domestic violence cases decreased by 63 percent, after Congress passed the Violence against Women Act in 1994. But the main reason will come sharply into focus at the ribbon cutting ceremony at the YWCA South Hampton Roads on Oct. 7 at 11 a.m. Specifically the event will launch a new communication system that will allow more victims to break the silence.

Thanks to a new, three-year, $366,000 grant from the Virginia Department of Criminal Justice Services, the YWCA South Hampton Roads will launch a new Coordinated Crisis Response (CCR). It will allow abuse victims to access emergency aid and support through one central phone number. In launching the new communication system during Domestic Violence Awareness Month, which is celebrated in October, the YWCA South Hampton Roads will work with three local shelters: The Genieve Shelter, the H.E.R. Shelter and Samaritan House. The new grant will also provide wraparound services including hospital accompaniment, counseling, group therapy, and victim advocacy in court.

“It’s a huge project,” said Olivia Rasquiza, development and marketing specialist, YWCA South Hampton Roads. “There has been a lot involved in it. This area has focused on human trafficking. So a lot of planning has gone into it. They were writing the grants last spring. It has been in the works for close to a year.” And this is where the second reason comes in. The 1994 Violence against Women Act put teeth into preventive efforts. This means during the past two decades domestic violence cases have decreased by 63 percent nationwide because the law put real money behind the issue for the first time – $1.62 billion, according to news reports.

Specifically, the Act provided $1.62 billion toward investigation and prosecution of violent crimes against women, imposed automatic and mandatory restitution on those convicted, and allowed civil redress in cases prosecutors chose to leave un-prosecuted. Moreover, the funds helped hire and train police, raise awareness among prosecutors and judges, and bring them together with community groups and experts to create comprehensive plans.

And this is where the ribbon cutting ceremony at the YWCA South Hampton Roads comes in. The new one-phone-call-system will help victims eliminate a lot of guesswork because domestic violence is, well, complicated, according to experts. To provoke fear and assert control, an abuser uses violence to solve his or her grievances. But, several well-known, domestic violence cases, including the high-profile case of former Baltimore Ravens running back Ray Rice, who knocked Janay Rice unconscious in an Atlantic City casino elevator, show it is not that complicated. Later, the two are shown kissing while being escorted – both in handcuffs – to waiting police cars.

The point is experts say domestic violence is complicated. But Ray and Janay Rice show it follows a predictable pattern. Following a severe battering incident most batterers enter the ‘hearts and flowers’ phase of the cycle of violence, as the Rice couple demonstrated. The perpetrator will become contrite and apologetic and will beg the victim’s forgiveness. Ray, who has not played pro ball since 2013, is an unsigned free agent. He married Janay the day after he was indicted for aggravated assault in May 2014. He pled not guilty and did not face prosecution because he completed a pre-trail intervention program for first-time offenders.

Most victims stay in abusive relationships for four reasons: Isolation, money, love, family, shame, fear. To help victims break the silence in Hampton Roads, the CCR will provide victims access to emergency aid and support through one central phone number. Trained crisis responders will staff the hotline 24/7 in order to support victims of domestic violence, sexual assault, and other violent crimes.

The new hotline “will lift the burden from victims to call multiple programs for help,” said Robin Gauthier, executive director of Samaritan House in Virginia Beach. “No matter where you live in the region, you will have an immediate response from this one coordinated effort. We are thrilled to be part of this.” Mary Kate Andris, YWCA South Hampton Roads president and CEO, said the Coordinated Crisis Response “will not only change the lives of countless victims of violence, but also increase awareness surrounding gender-based violence in our community. We aim to amplify the voices of victims, and ensure that their needs are being addressed as efficiently and effectively as possible.”

The ribbon cutting ceremony will be held at the YWCA headquarters, located at 500 E. Plume St. in downtown Norfolk. Many community leaders are expected to attend including Virginia Commonwealth Attorney General Mark Herring, Norfolk Mayor Kenny Alexander, and Norfolk Councilwoman Andria McClellan. To contact the Coordinated Crisis Response hotline, after it is launched on Oct. 7, please phone (757) 251-0144.