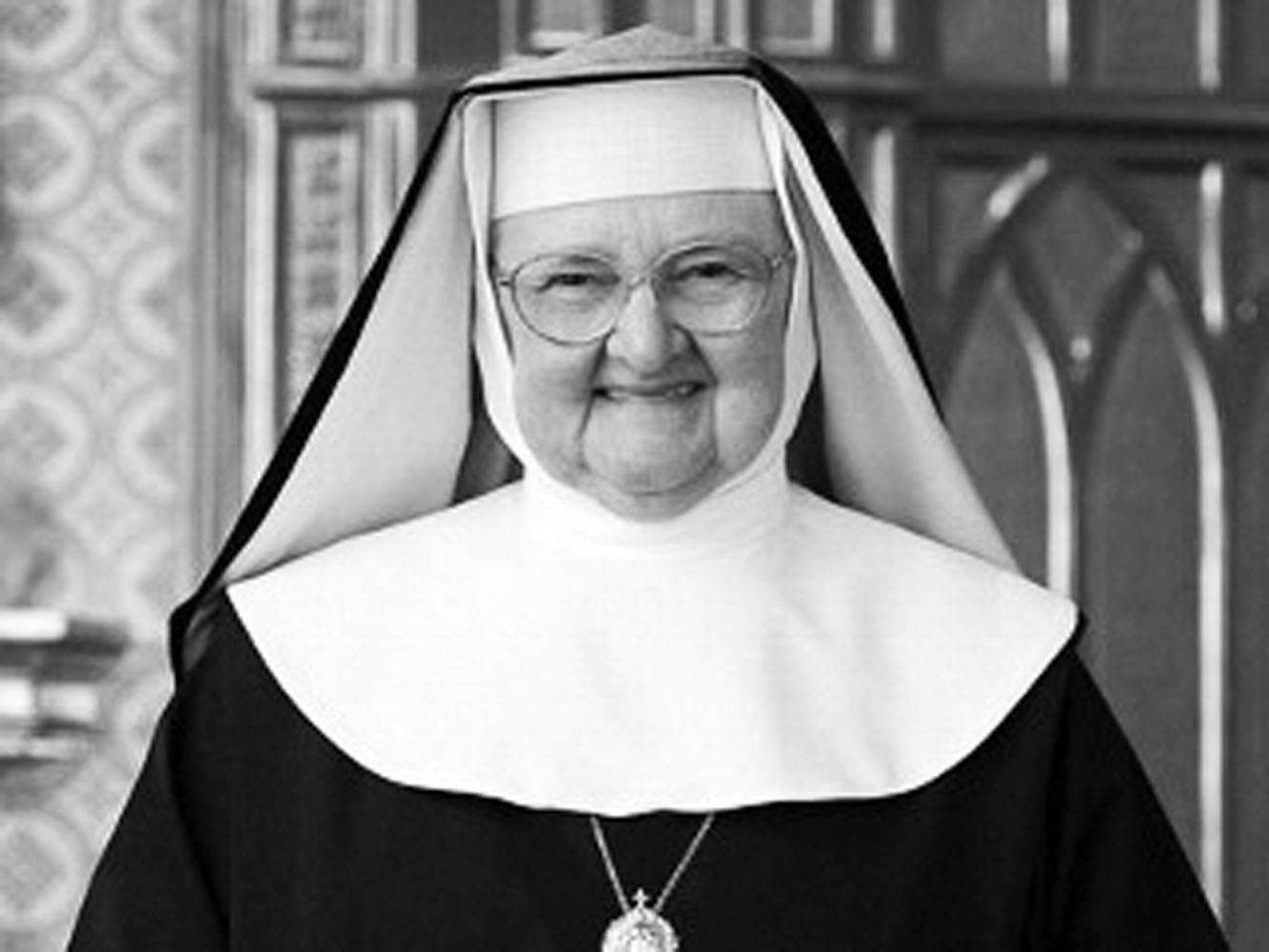 ALABAMA
Mother Angelica, who founded the Eternal Word Television Network and turned it into one of the world’s largest religious media operations, died March 27 at age 92
She died at Our Lady of Angels Monastery in Hanceville, Ala., where she “was surrounded by the prayers and love of her spiritual daughters, sons and dear friends,” said a statement from the Poor Clares.

Last November, she was placed on a feeding tube as she continued to recover from a stroke. In February, members of her religious order, the Poor Clares of Perpetual Adoration, said she was in delicate condition and asked for prayers for her.
“This is a sorrow-filled day for the entire EWTN family. Mother has always, and will always, personify EWTN, the network which she founded,” Michael P. Warsaw, chairman and CEO, said in a statement.

Mother Angelica had been ill for years. She was operated on Dec. 24, 2001, in a Birmingham hospital to remove a blood clot in her brain after she suffered her second major stroke. It left her with partial paralysis and a speech impediment.
On March 29, Mother Angelica’s body was received in a ceremony at the piazza of the Shrine of the Most Blessed Sacrament at the monastery. Her body was transferred to her order’s cloister for a private visitation with the Poor Clares.

A morning funeral Mass will be celebrated April 1 in the upper church by bishops and clergy from around the world. Father Joseph Mary Wolfe, a Franciscan Missionary of the Eternal Word, will be the homilist. Following her funeral, Mother Angelica’s body will be interred in the shrine’s Crypt Chapel.