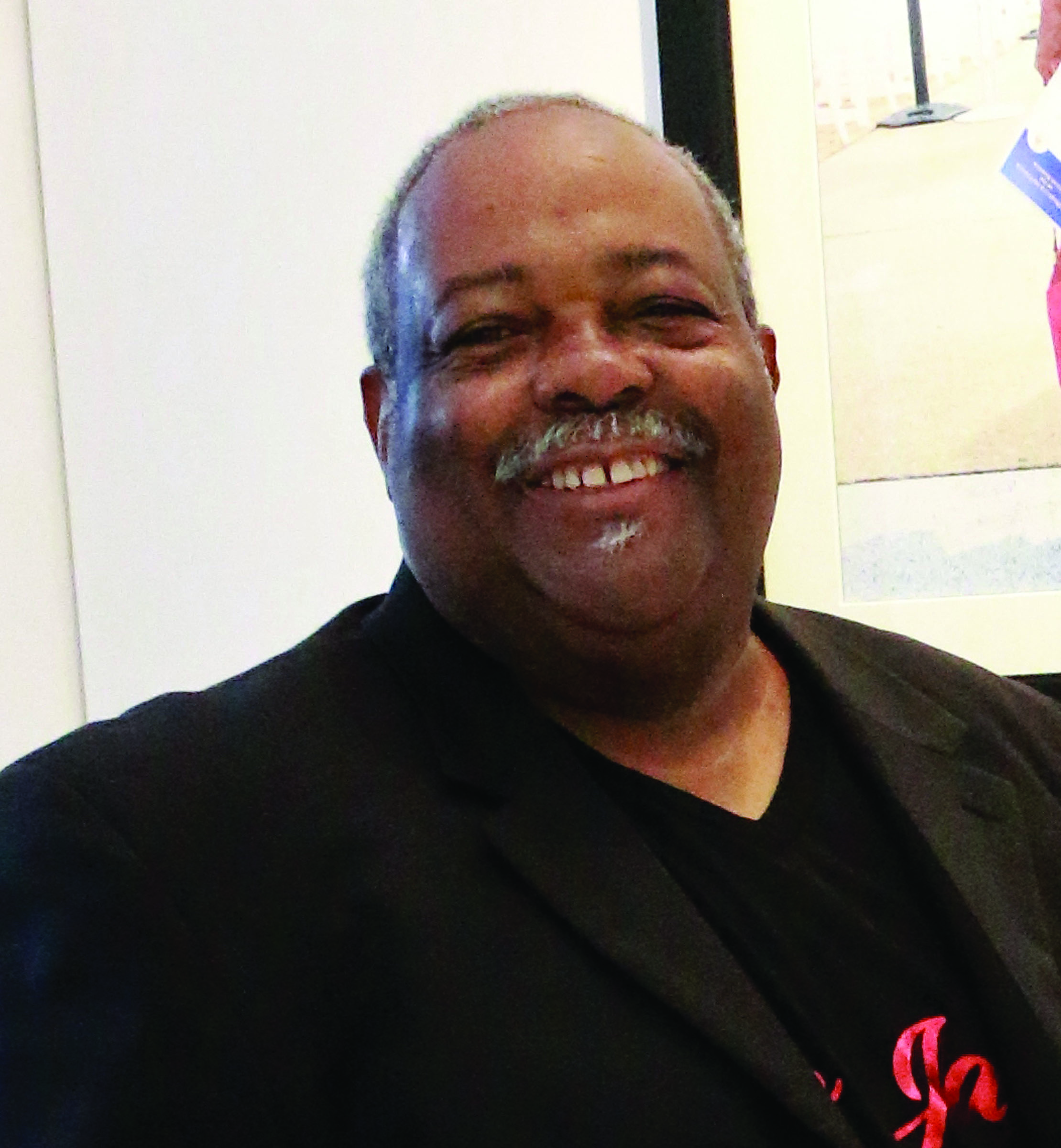 When Glen Mason first waded into the field of mainstream media in the early 1970s, the waters of Jim Crow racism were receding, but yet alive.

It was somewhat historic when Glen Mason became “head copy boy” and later an editorial assistant at the daily Ledger-Star newspaper in Norfolk. William “Bill” Forbes was the first Black editorial assistant and preceded Mason before Forbes left to attend college full-time.

Mason worked his way into auditioning and securing a job as a sportswriter and columnist at the afternoon daily, a rare feat for an African-American at the time.

Before wading into the waters of mainstream media, Mason had inspiration from Black journalists who worked with pride and distinction at Black-owned newspapers and magazines such as the Norfolk Journal and Guide.

As a young athlete, he idolized the Guide’s longtime sports editor and columnist, Cal Jacox, a sports and journalistic icon, who for many years covered the exploits of amateur, collegiate and professional Black athletes, especially local ones, ignored by White reporters.

Jacox’s career in the early 1970s was winding down as Mason’s and his contemporaries were given oxygen by the Civil Rights Movement.

“I went to talk to Mr. Jacox about his work and the business,” recalled Mason, during a recent interview with the GUIDE, for a series of articles on long time Black print and broadcast journalists serving in Hampton Roads.

“He, Len Graves, Collie Nicholson, Marvin Leon Lake were GREAT role models,” said Mason. “When I told him about the opportunity at the Ledger Star, he was happy. I told him before I told my parents. He wished me well. I felt I needed his okay. To me, that was supposed to have been HIS job.

“He was the journalistic pioneer who paved the way, but times were changing and the doors were slowly opening for Blacks in the field.

“To me, our meeting was like passing the, pardon the pun, baton from one generation to another. I felt honored to have gotten his blessing.”

Mason’s blue collar family lived initially in Norfolk’s Titustown community before moving to Chesterfield Heights. He attended Norfolk Catholic High School and lettered in football, wrestling, Track and Field, swimming and had an avid interest in fencing and judo.

Books and literature were always present in the Mason household. Reading about and debating political and social issues was the norm around the dinner table. His parents demanded that he and his siblings, Martha, Annie, Reginald and Darlene watch “The Six O’Clock News With Walter Cronkite,” like it was homework.

“I got into the spiritual and poetic rhythm and improvisation of Langston Hughes as a teenager,” he said. “Black authors, especially those of the Harlem Renaissance, took me from the exploration of the imagination in comic books to the realization that I can write, and what are the other African and African-American stories that are not being told?

“I wanted to tell ‘our’ stories because there were so many that had not been told and, during that period of my life, there was only one Journal and Guide, Ebony and Jet to tell our stories. There was more to people of color than misery, crime and the battle for equality.”

“My first big story came about by accident in August of ‘71,” he recalled.

“I was visiting a friend down at Morehouse in Atlanta and we were walking through the Peach Tree Mall,” Mason said. “And who do I see walking with his sister – Julius Erving! I talked to him and using the A.P. writing style the Pilot used, I wrote a piece and turned in my first scoop to Turner Dozier, the Ledger’s sports editor. After that, I learned from the best in the business, Bill Leffler, Dick Welch, Dave Lewis, Dozier and Cal.”

The Ledger Star and the Pilot, centered their interest, up until the 1970s on the talents at the historically White colleges and universities. The Journal and Guide focused mainly on the Black colleges.

Mason, got his share of stories from both worlds.

“I recall they sent me to an Equestrian (horse riding) competition at the Norview High School’s old Chittum Field,” Mason said. “I suspect my editor did not think I would enjoy covering the assignment.

“But, as a little boy, my father took me and my brother to horse shows out in the Greenbrier area of Chesapeake long before they built the mall. So, I knew something about breeds of horses, the courses they ran and the jumps, and surprised the staff with one of my better stories.”

Mason said he kept producing and gaining experience, but felt he needed to bolster his skills to keep working, so he enrolled at NSU.

When he enrolled at NSU full-time in1979, the school was cultivating its Mass Communications Department. Most of his fellow student scribes at the university’s newspaper and broadcasters at the radio station went on to distinguish themselves in the media and their fields.

Regina Mobley, who laid her foundation at WRAP radio, is now an anchor woman at WVEC Channel 13. Otis Jones, formerly the editor of the popular K-94 Rock Monitor, is an executive with IBM. Derrick Dingle emerged as the managing Editor of Black Enterprise and, DC’s Milestone Media comic books, Roy Campbell became a fashion editor and writer at the Philadelphia Inquirer.

McCall wrote “Makes You Wanna Holler” about urban life in his hometown of Portsmouth and other books. Bunn, who worked for the Atlanta Constitution covering the NBA, is now an author.

Around 1985, Mason ventured off into another realm of media. After spending a summer as an intern at the Virginia Institute of Marine Science, he wrote, directed and produced an educational documentary, “Saving America’s Bay.” The film was Cox Communications’ first Cable ACE Award entry and, later, premiered at Waterman’s Hall with then Governor Chuck Robb as host. It was later selected for the first Howard Communications Conference film festival.

In 2003, Mason wrote, directed and produced the Hampton Roads African-American Sports Hall of Fame Induction videos. Two years later he did his second documentary, “The Feast of St. Joseph and His Many Children,” detailing the history and contributions of the first Catholic high school in Norfolk that served African-Americans.

Other productions followed. He has crafted commercials, features, music videos productions for music artists of various generations from Gary U.S. Bonds, who got his start in the ‘60s and became one of the major voices of Norfolk’s R&B sound.

Mason is still contributing articles to the New Journal and Guide and the Virginian-Pilot on subjects ranging from cooking (which is a favorite hobby of his) to fine art.
Currently, he is the editor and featured writer for the Jazz Legacy Foundation magazine. He continues to mentor a number of young and aspiring journalists providing them experience to build their portfolios.

Glen and his wife, Inez, a retired principal and Early Childhood Education advocate, live in Norview in Norfolk.

“I’m retired but I stay busy,” he said. “I still have a passion for the arts. There are so many people with interesting stories to film and write about in coastal Virginia.”